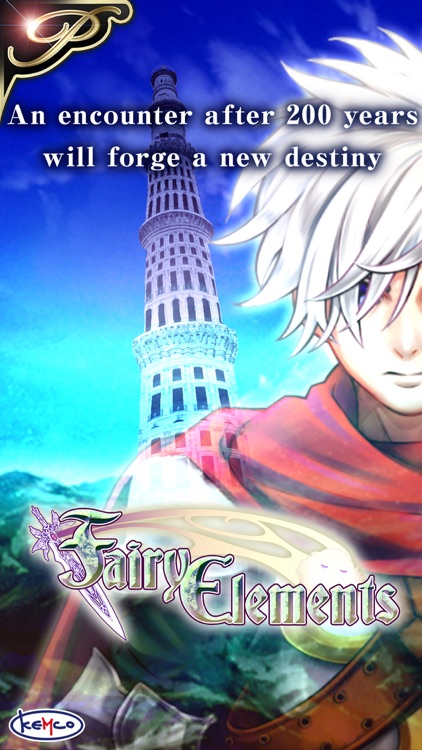 [Premium] RPG Fairy Elements is $4.99 but there are more add-ons 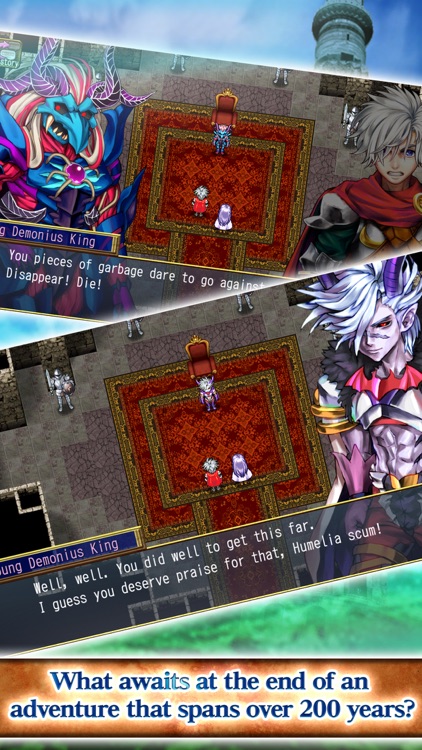 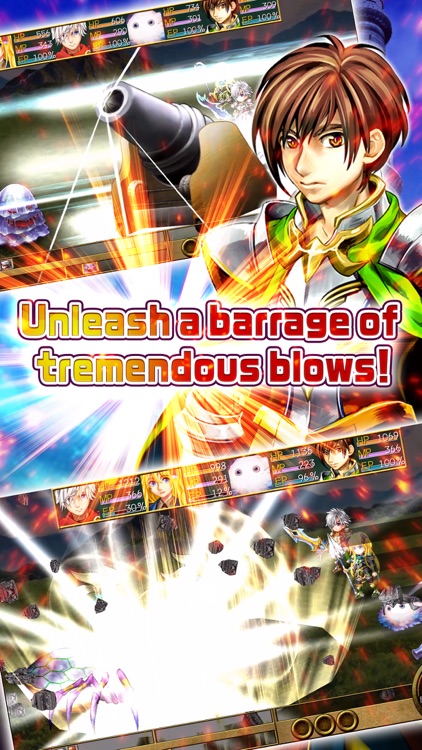 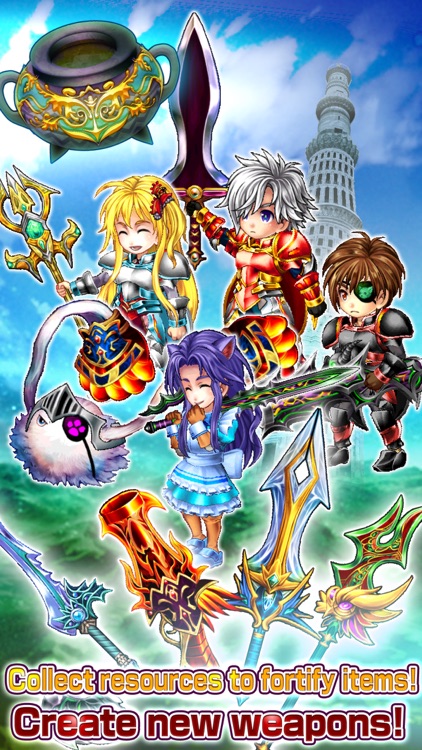 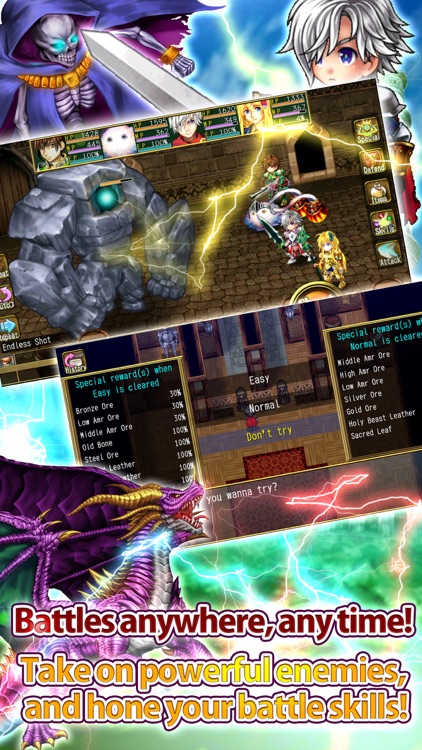 What awaits at the end of an adventure that spans over 200 years?
Get the Premium Edition and receive 1000 in-app points as a bonus!

Yamato is a royal knight, fighting to protect the peace of his kingdom. His sword is imbued with the mysterious power of Material.
Along with his attendant, a female knight called Orka, he saved his kingdom from a crisis.
However, in the battle, he was somehow transported to a world 200 years in the future.

In the world of the future, he meets a strange creature and a mysterious girl.
At the end of his adventure, what will be the future that awaits his kingdom?
Enjoy this fantasy RPG, with all BGM by the renowned Ryuji Sasai!

- Battles anywhere!
The game features a special mode where you can battle, anywhere and any time, to obtain resources for fortifying.
If you have just a little free time, you can easily build up your resources.
The higher the difficulty level of the battle, the easier it is to obtain resources. Master more and more difficult battles, and fortify your weapons and armor!

- Many other game elements!
The game features many other elements, such as the cauldron system, which provides an easy way to increase a weapon's basic attack strength. It also includes dungeons packed with incredibly strong enemies and more!
Fortify your weapons to make them the most powerful they can be, and then journey to the very ends of the earth in search of adventure!

* The game can be played in its entirety without the need for in-game transactions. 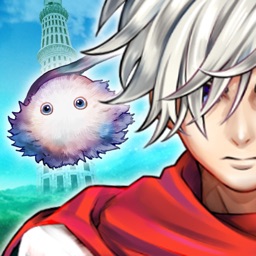 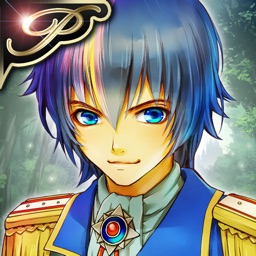 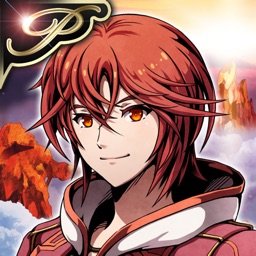 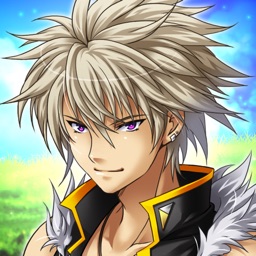 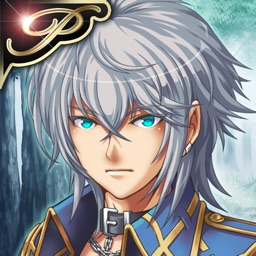 Kotobuki Solution Co., Ltd.
Nothing found :(
Try something else