**Having Trouble with the Music Box game? It's not broken! Just open it up and begin to tap the screen to add dots. Be sure the dots connect to one another. Eventually, you'll see a polka-dotted dot appear. Double tap that dot and the music will begin to play. ** 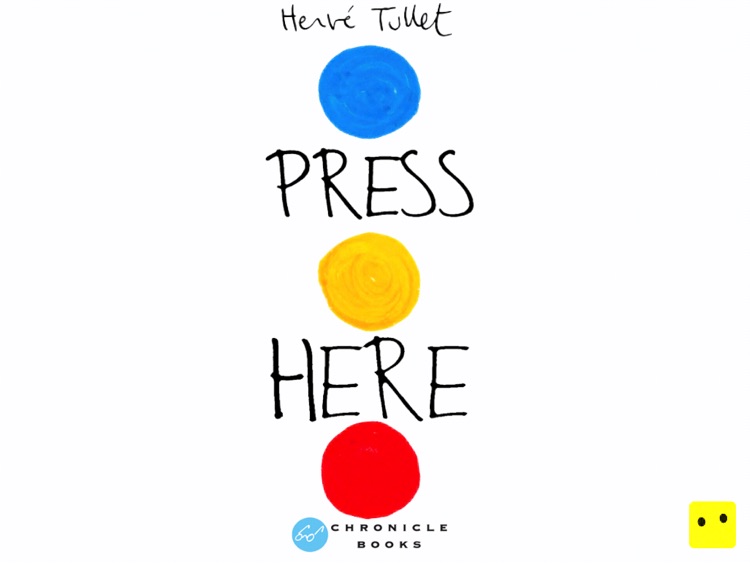 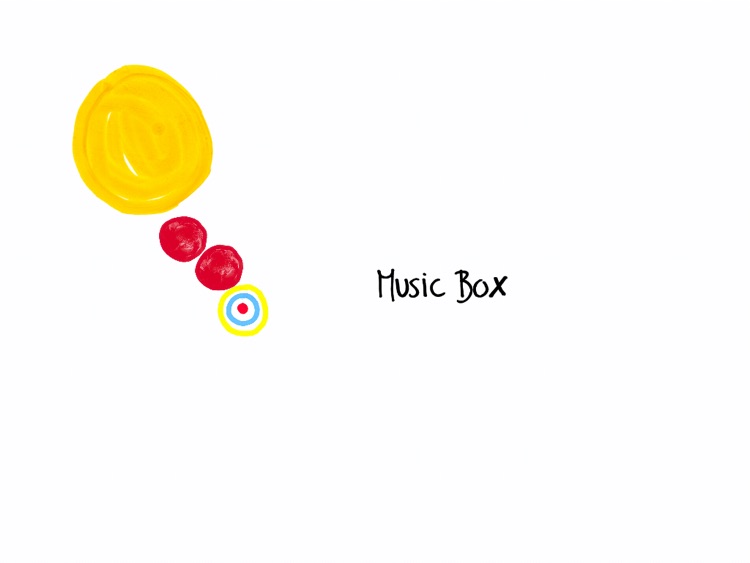 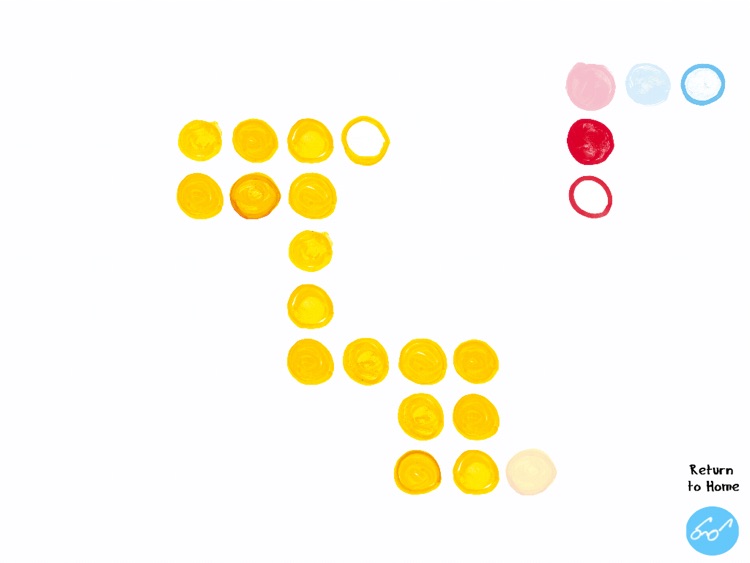 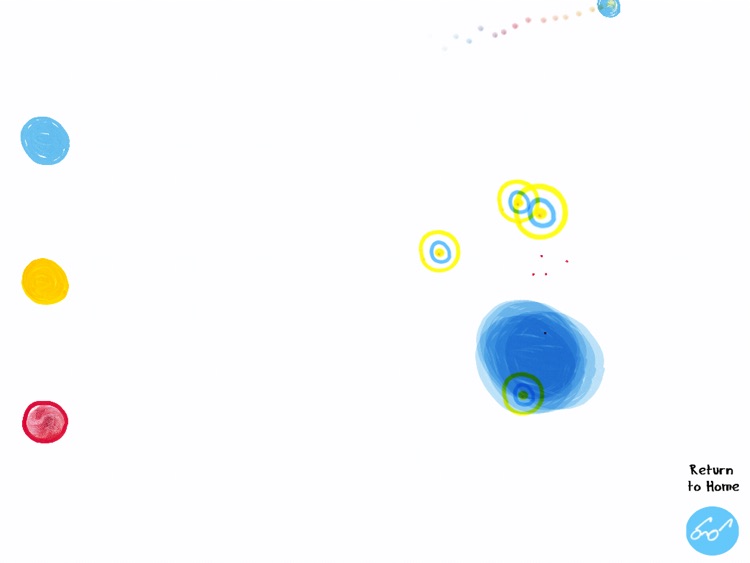 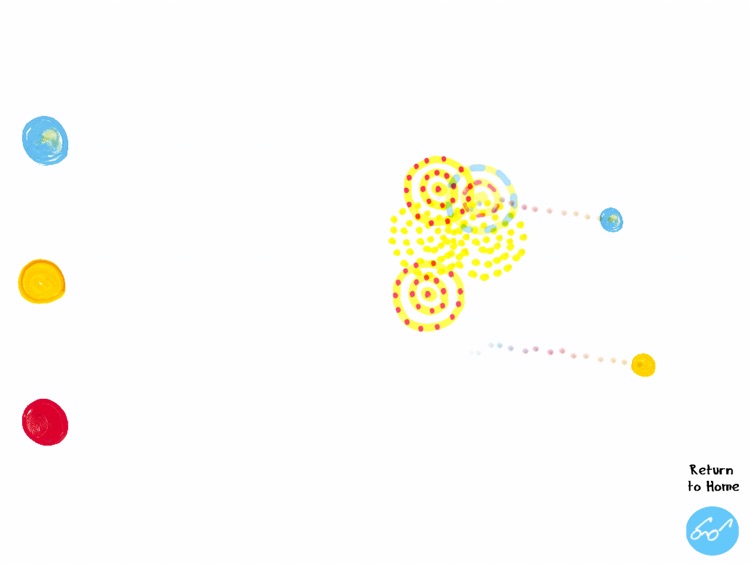 **Having Trouble with the Music Box game? It's not broken! Just open it up and begin to tap the screen to add dots. Be sure the dots connect to one another. Eventually, you'll see a polka-dotted dot appear. Double tap that dot and the music will begin to play. **

Get the app inspired by Press Here, the interactive picture book that's been on the New York Times Bestseller List for more than 100 weeks! Press Here: The App includes 15 delightfully simple games and activities for kids of all ages.

Press Here: The App has now been featured in the New York Times! Check out the article here: http://gadgetwise.blogs.nytimes.com/2012/04/26/app-smart-extra-press-here/

Games and Activities:
•Are You Coming? – Drag the dots into each other and try to combine them
•Free Play – Tap the dots to play sounds and bump them into each other to see what happens
•Get Inside – Try to get the little dot into the big circle
•Inside Goal – Play tabletop hockey with dots!
•Yum – Watch as the dots “eat” each other and grow…then tap to change colors and “eat” again
•Many Roads – Draw roads with your finger
•Fireworks – Launch the fireworks and watch them explode into sparkles
•Tap Tap – Tap to create dots everywhere
•Memory – Match the different dots and watch the matched pairs disappear
•Rain – Make it rain colors
•Music Box – Tap to play a tune
•Drawing – Free drawing and dot-making
•Press Here – Make lots of dots and then play with them
•Studio – Create dots and tilt them all around
•Photo – Draw a picture and then take a picture of it

When Hervé Tullet published the picture book Press Here in 2011, a phenomenon was born. Kids and kids at heart followed the instructions in the book and embarked upon a journey where colorful dots danced, swirled, and seemed to move around the page—all powered by their own imaginations.

Now this beloved book has inspired a brand-new entertainment app that is sure to dazzle kids of all ages. Picking up where the book left off, this app introduces children to a magical world of brightly winking, blinking, multiplying, and colliding dots that create visually rich, intuitive play. Screen-poking tots and fun-loving adults alike will giggle with delight as the dots multiply, change direction, and grow in size.

With 15 original games and activities offering unlimited hours of fun, the Press Here app is a must-have for admirers of the book and a great introduction to Hervé Tullet for new fans. Plus, it’s available on the iPad and iPhone.

About the Picture Book:
Press Here by Hervé Tullet was first published in the U.S. by Chronicle Books in March 2011. The picture book has now been on the New York Times Best Sellers list for more than thirty weeks (and counting!) and has received starred reviews from School Library Journal, Publishers Weekly, and Kirkus Reviews. Additionally it was named one of the best picture/children’s books of the year in 2011 by Publishers Weekly, Amazon, Kirkus Reviews, and the Wall Street Journal.

About the Author:
Hervé Tullet has been an art director at various ad agencies, a magazine illustrator, and for the past 15 years, a creator of children's books. 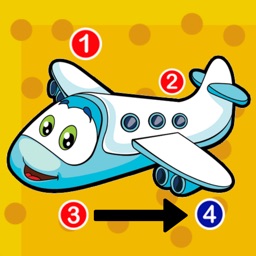 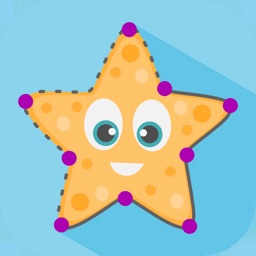 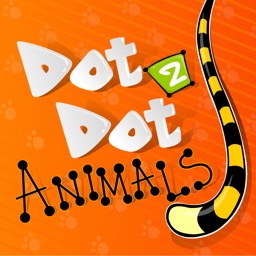 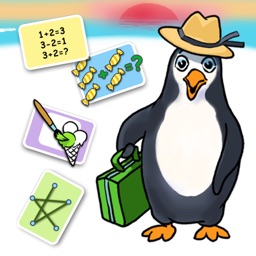 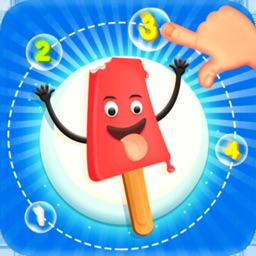