Download the latest release in prison sniper games & experience the thrill of being a skilled sniper marksman. Prison Guard is assigned on a sniper duty to take out gangsters, criminals, killers who have been imprisoned along with other jail inmates. It’s time to secure the yard & shoot prisoners during jailbreak sessions & riots & accomplish your sniper duty mission. 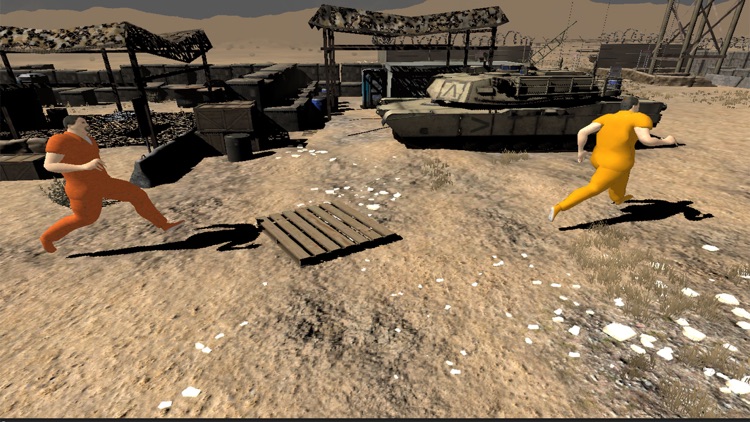 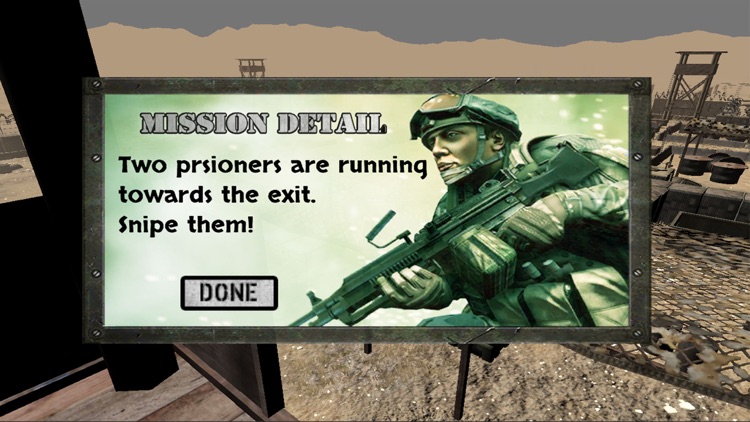 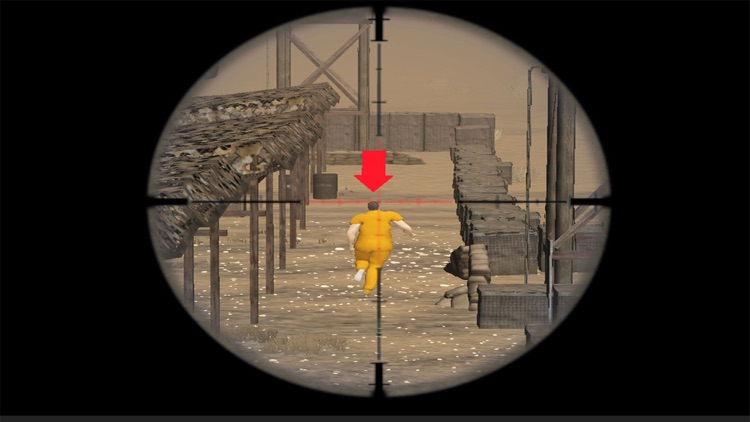 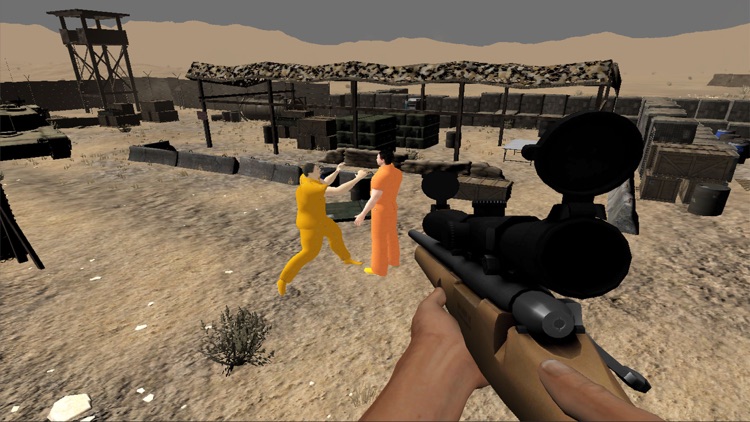 Download the latest release in prison sniper games & experience the thrill of being a skilled sniper marksman. Prison Guard is assigned on a sniper duty to take out gangsters, criminals, killers who have been imprisoned along with other jail inmates. It’s time to secure the yard & shoot prisoners during jailbreak sessions & riots & accomplish your sniper duty mission.


BE A SKILLED SNIPER MARKSMAN

Stop criminals from making prison break by being a skilled sniper shooter in this survival action game. Assassinate any criminal who is trying to make an escape through prison yard. Keep an eye as prison sniper guard across the yard where the jail criminals are busy, set aim and pull the trigger to kill any prisoner who is trying to create chaos with your sharpshooter skills. As being the member of the elite sniper assassin club, your sniper skills will be rewarded by accomplishing this mission by stopping acts of jail breakout & other riots. Aiming & precision is the key in this sniper shooter 3d game. Plan to stop escape mission to take back control of the prison yard. The gangster squad is trying to upset the prison environment by crazy jail attacks and breakout. Attack enemies before they get successful in their prison break objectives. It's the ultimate sniper marksman skills challenge for you as you attack enemies in the yard.

Your ultimate sniper duty is to prevent any escape plan in exciting sniper missions. Prison guard assigns you the duty to be a watchdog for serious contract killers in attempt to assassinate other jail criminals. Use marksman skill to take shot for any prison escape attempts and eliminate any possible threat. Inmates who have committed crime in the yard cannot be trusted. In this prison escape game you will be tested by keeping an eye for real gangsters. Experience exciting rifle shooting games challenge. Be the sniper guard of the prison yard and take kill shot of prisoner attempts in multiple escape missions.

In Sniper Duty 2017 Prison Escape ultimate sniper duty will be tested by preventing criminals from their prison escape story repeatedly. This among prison sniper games & sniper 3d games will test your nerves on how you remain calm and collected while aiming for precision with your gun shooter skills on a watchtower. Everyone is relying on prison guard’s kill shot in this exciting prisoner escape game. As the terrorist group has gained leverage, it's time for your sniper shooting 3d skills to take out all criminals while they are making a run towards prison break escape so prevent them by being the being the best sniper duty that one can. 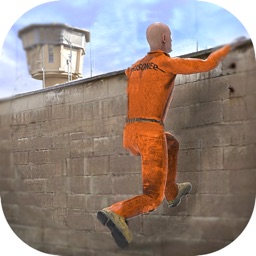 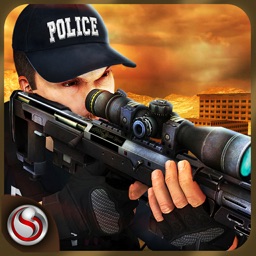 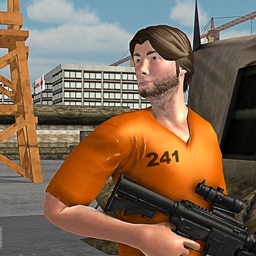 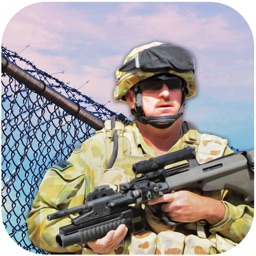 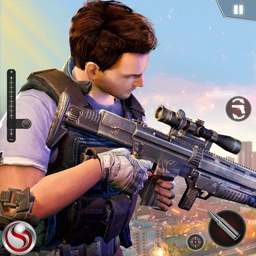