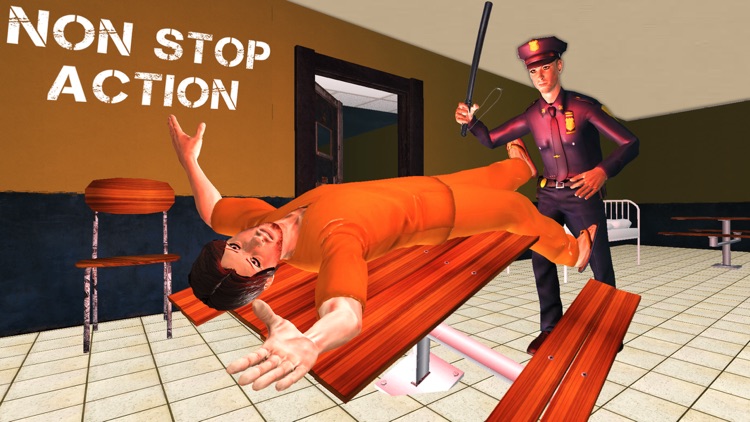 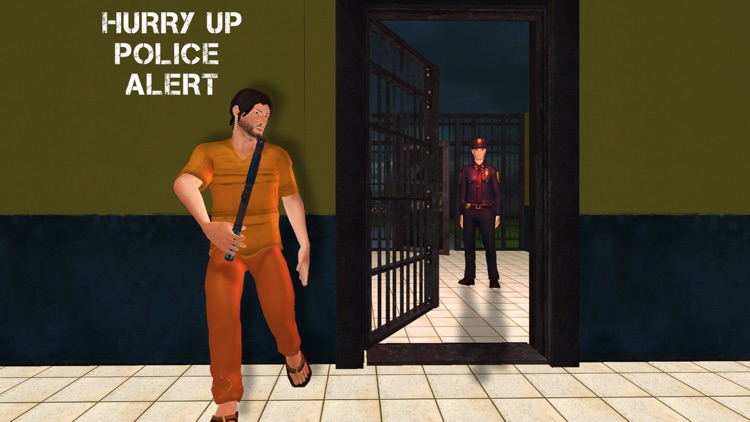 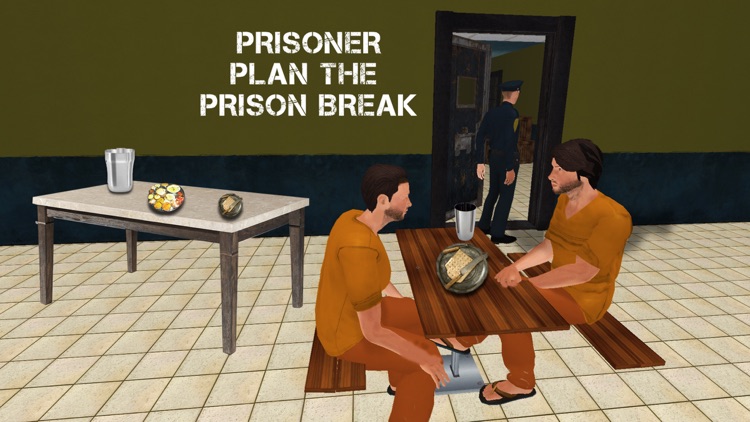 An achievable prisoner survival adventure!
Here you have to hide and get out from a maximum security prison before any police arm catches and shoots you.
Come and plan a strategy to escape and survive in the mission. Here you are protected by armed soldiers, trained intelligence agents, spy and expert security team. Police arms have caught you along with other prisoners and make you indulge in unwanted habits like drugs making. Now it’s time to start your operations to get free from this enemy forces jail.
If you like gangsters and boxing, the game will be your best choice. Come and play as a gangster and chase your police enemies.
Use super skill to that effect would win!
This jail is all alone next to an island make yourself out of this place. Move as invisible as a ghost!!
You do not have any weapons to use except the chasing power. Spy the jail guards and fight with them like ninjas and Kill them. Once you kill them you have their weapons and from there on you would get to the main get to escape. Forces are big in number and cameras are watching too. There is no point you could get caught as you have been trained on such skills.
Use your old MAFIA skills here by kicking, punching and stabbing these police arms.
As a brave military officer you have been trained to escape the prisons and jails even in toughest of conditions. Cross layers of security with difficult passcode, strong lockers and patrolling armed security officials.
Fight like a ninja, search for weapons to kill the enemy. Be careful about the security CCTV cameras monitoring the sensitive areas. Kick, punch, shoot and kill!
If you survive till end than you will be given more rewards and bonus counts after you try to run from this evil jail.
This game will make you remember your childhood memories of playing an action packed fighting simulator. It’s a free game with a bunch of missions.
We wish you once again to have a great time!
The main thing about this game is that it’s free of cost you just have to download it by a single tap.
Let’s start this game.
Good Luck! 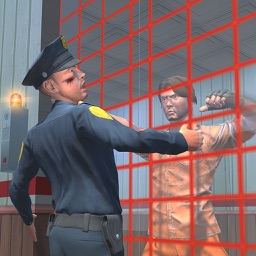 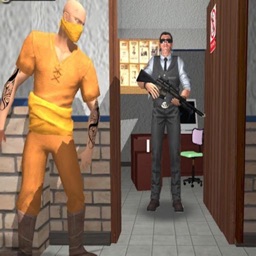 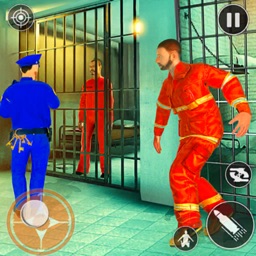 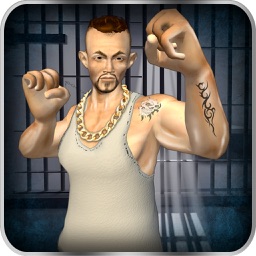 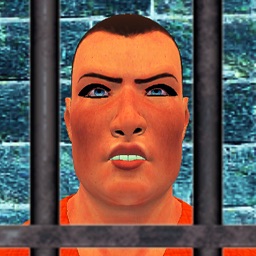