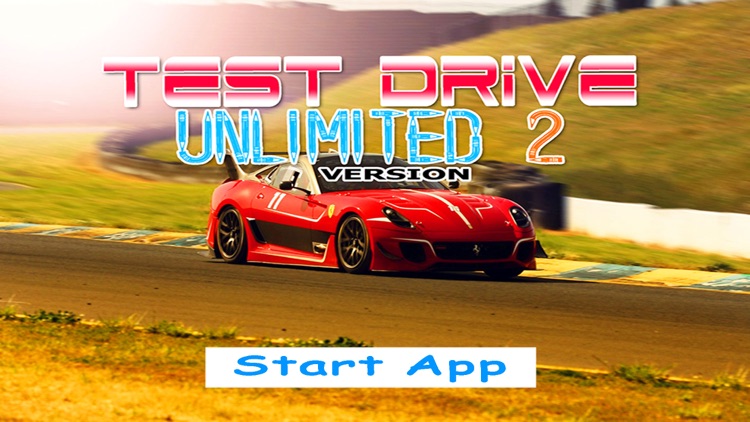 With our Unofficial App Guide become an expert player! This guide is for anyone looking to use the app like the pros do. No matter what you are looking to do our guide will help you get a greater level of success. Don’t delay! 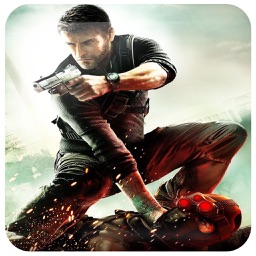 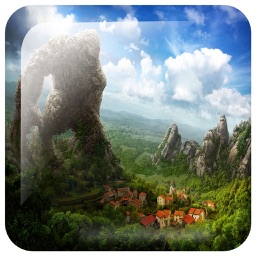 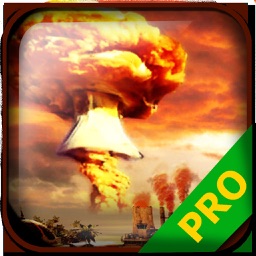 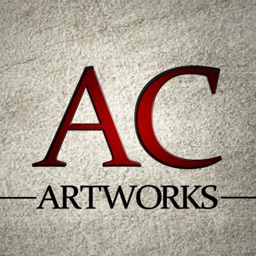 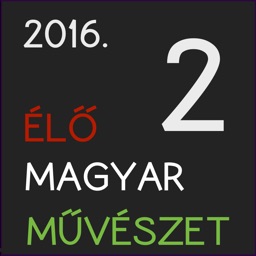 ABM Mérnöki Iroda
Nothing found :(
Try something else