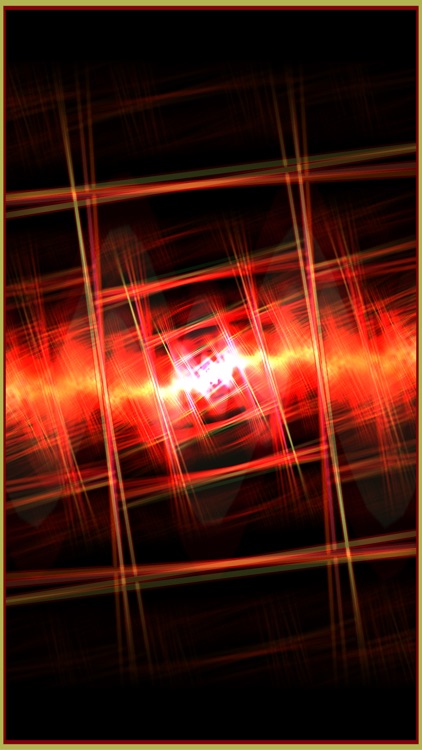 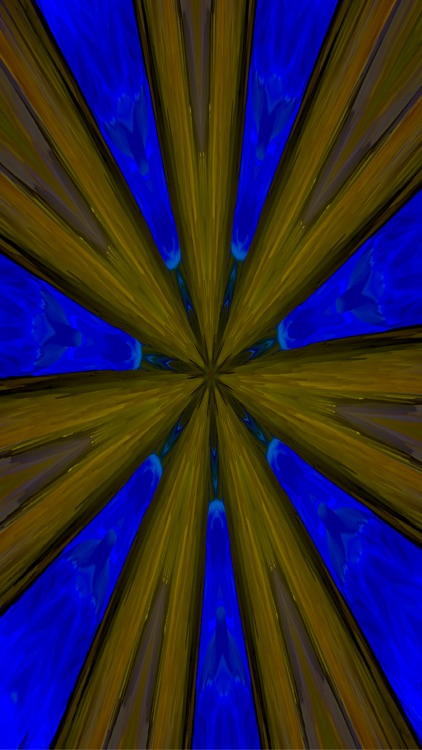 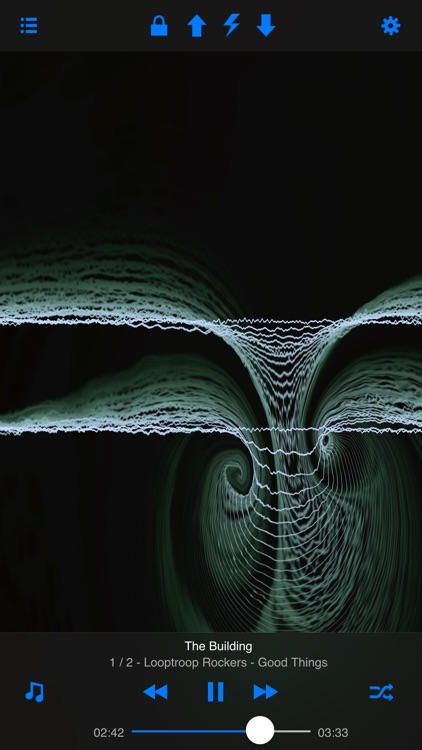 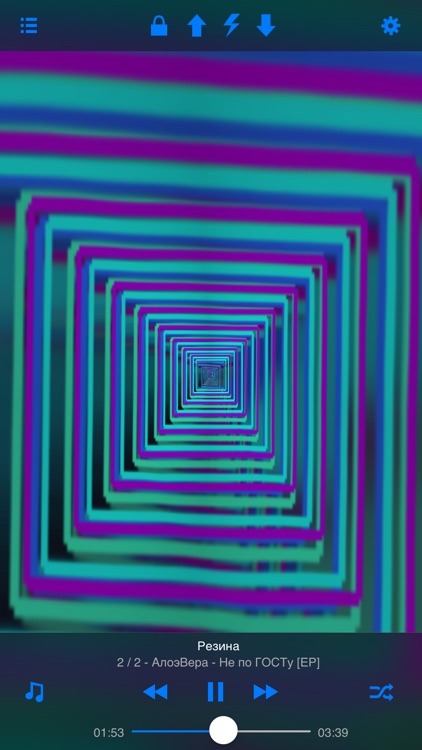 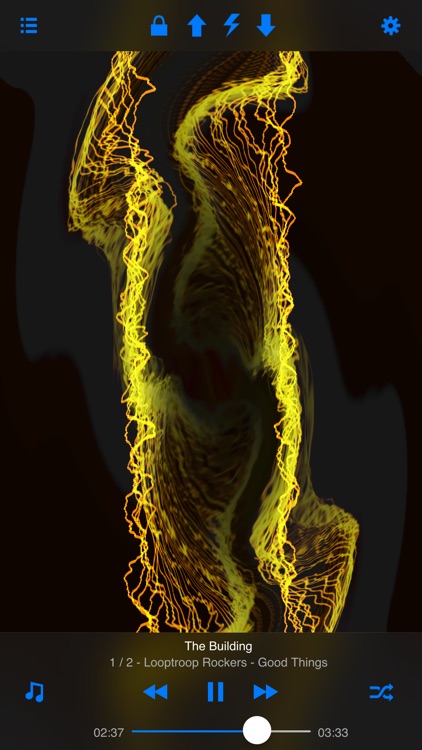 projectM is the most advanced music visualizer available in the App Store. It has the smoothest graphics, the most presets, and is the most responsive to music. projectM's built-in media player supports visualizing your iTunes Library! When no song is playing, projectM will automatically switch to visualizing microphone input.

projectM is essentially a rewrite of MilkDrop with modern technologies. It is compatible with MilkDrop (.milk) presets.

This is the Official projectM for iOS brought to you by the original projectM developers.

WARNING: iTunes Match is not supported! 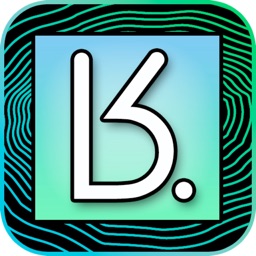 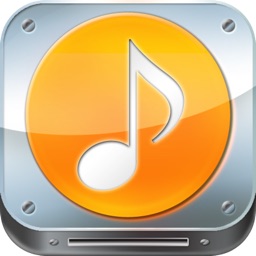 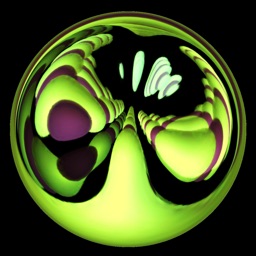 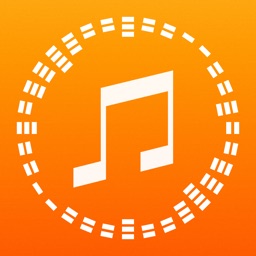 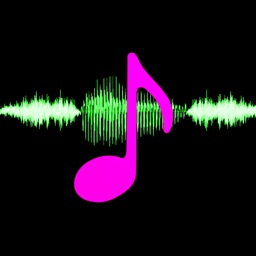 Tamara Schembri
Nothing found :(
Try something else