You lead a busy work life and you couldn’t even make time for love. 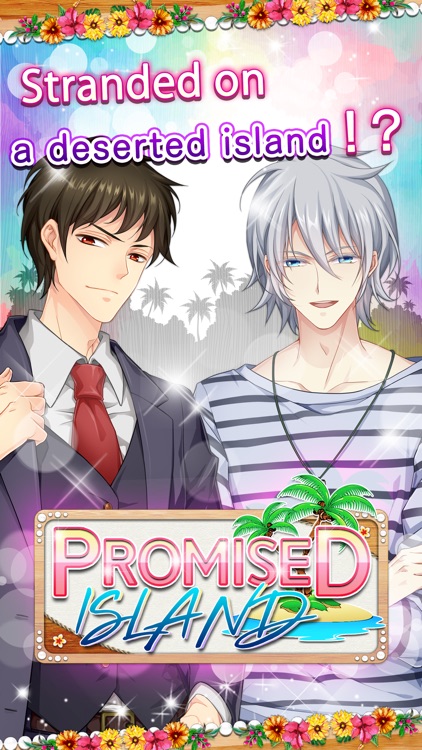 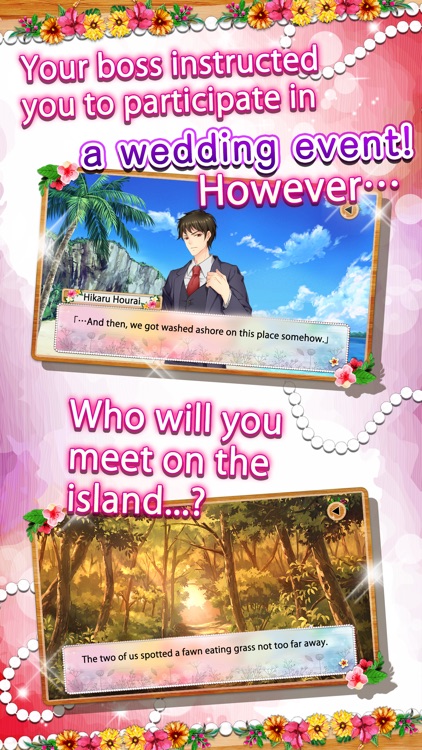 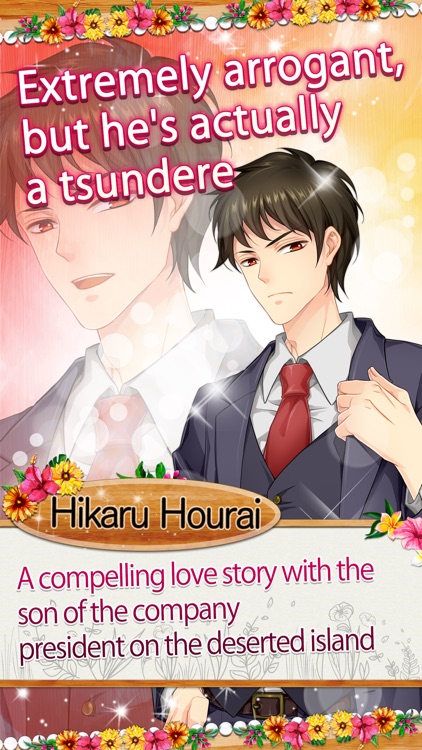 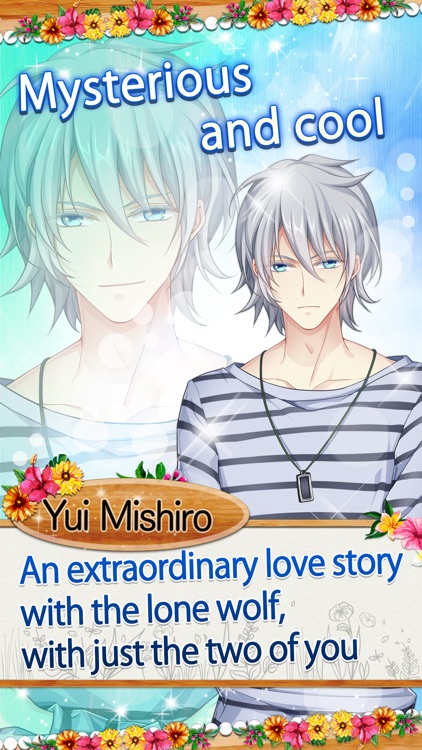 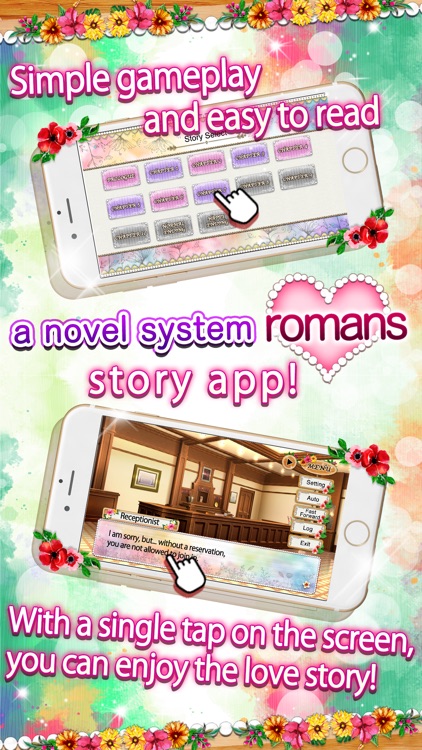 You lead a busy work life and you couldn’t even make time for love.
However, one day, you’re approached by an arrogant company president and a mysterious handsome guy...

Indulge yourself in a breathtaking and sweetly charming story as well as an emotionally stirring ending.

● Story
You work as a magazine editor.
One day, your boss instructed you to write a new feature article about wedding...
You had been participating in several matchmaking parties for the coverage, but your boss forced you to participate in a wedding event held on a deserted island.
On the day of departure, your ship capsizes after encountering a violent storm due to bad weather?!
You’re thrown off the ship, but luckily a stranger saves your life before you’re drowned.
When you come to, you found yourself washed ashore on a deserted island.
Moreover, there are four other people washed ashore with you...?!

”You mean to tell me you refuse to obey my order?”
An arrogant son of company president, but he displays tremendous courage and fearlessness.
”Don’t leave me.”
A lonely backpacker who’s been travelling around the world.

As you try to survive in this unknown environment, you begin a secret relationship with him as well...

The two of you support each other while having a quarrel and sharing an intimate moment once in a while even though you’re worried about not being able to return home...
Immerse yourself a romantic story filled with thrills and excitement.

● The Charming Guys who Play with Your Heart
・”Hourai Hikaru” An arrogant son of company president
The son of a president of a big company who’s also your business partner.
He is sharp tongued and full of himself, but he possesses immense courage and will boldly challenge anyone when the situation calls for it...
”This is precisely why... you’re the woman that I love.”
・”Yui Mishiro” Mysterious handsome guy
A backpacker who travels around the world.
He doesn’t want to get involved with anyone else due to his secret past...
”...That’s okay, just don’t get involved with me.”

● How to Play
１．Open the app
２．Start the game after you choose your favorite character! All you have to do is tap the screen to enjoy the story!
３．"Sweet Scenario" occurs in the middle of the story! Enjoy the sweet, adult romance extra scenario and his fully revealed hidden side that couldn't be seen anywhere in the main story!４．There are two endings to each main story! Be sure to read both endings!

● Recommendation
”Promised Island” is recommended for you if:
・You’re looking for thrill and excitement
・You’re eager to pursue a romance with handsome guys
・You love otome games
・You love romantic movies, dramas, novels, and mangas
・You want to fall in love all over again behind your husband’s or boyfriend’s back
・You want to get spoiled by a handsome guy who looks like a prince
・You love Cinderella story
・You want to pursue a secret relationship with a handsome guy on a deserted island
・You’re fond of survival themed story and fiction

Allow your heart to be enraptured by this exciting romantic experience! 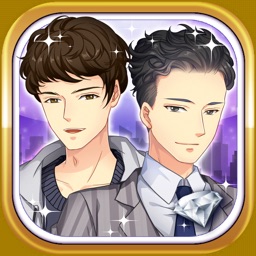 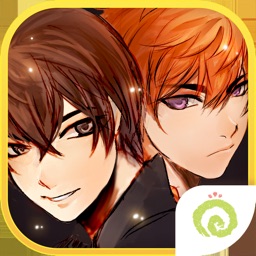 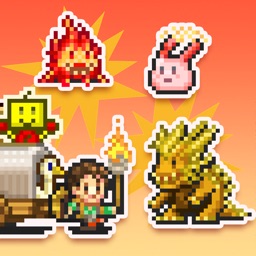 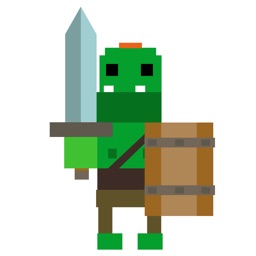 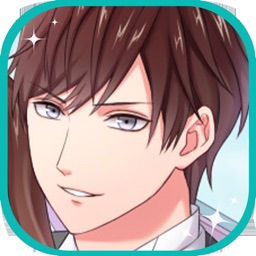 AsuGate
Nothing found :(
Try something else