Why is the Tarot so crazy popular these days? Everyone loves having their Tarot card read daily nowadays to get clarity on life events be it big or small. Tarot is so crazy popular because it is all about you. It's whatever you need it to be. There are no rules! 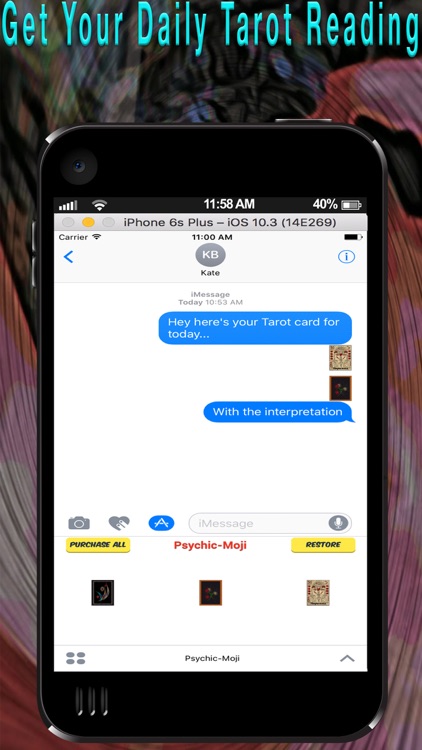 PsychicMoji is FREE but there are more add-ons 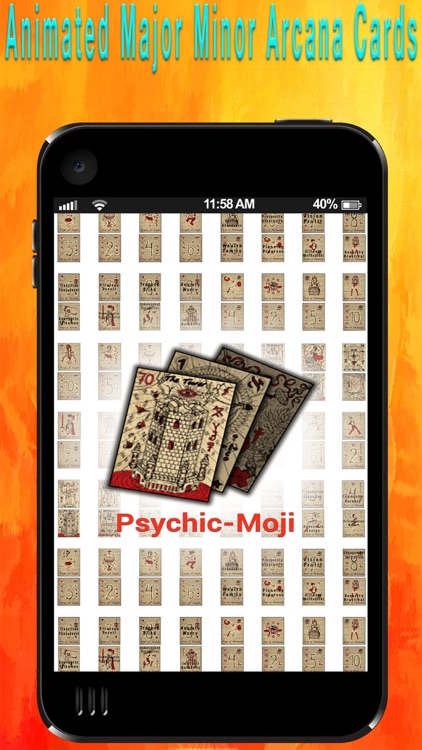 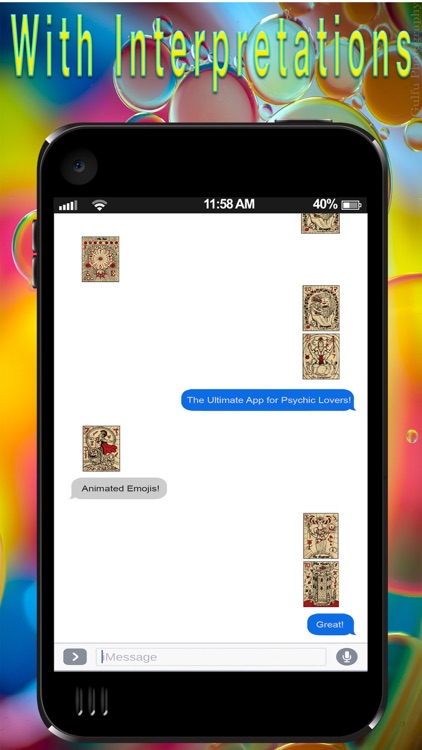 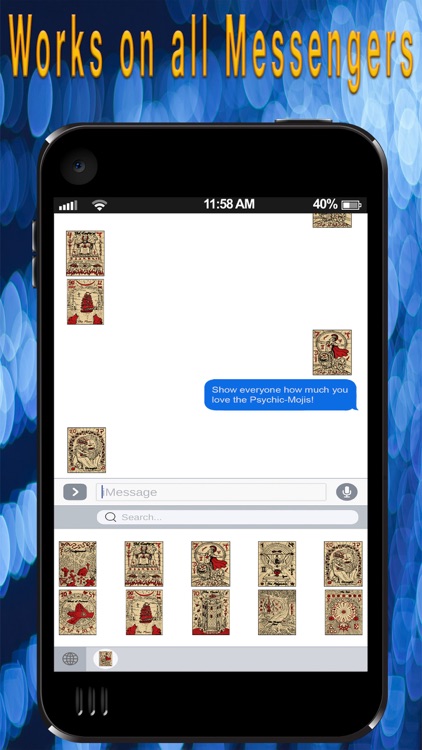 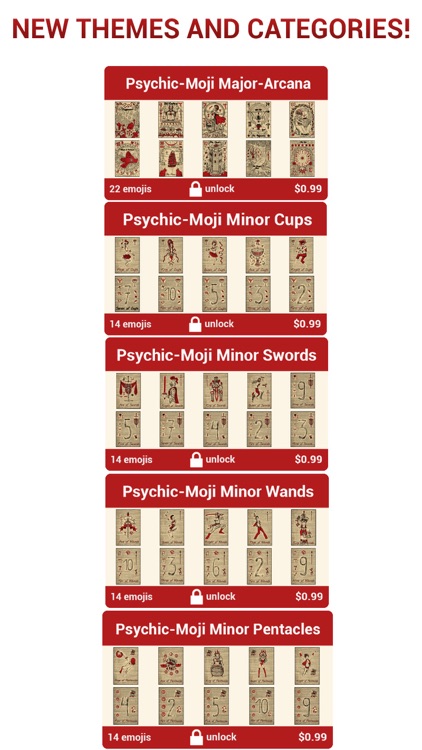 Why is the Tarot so crazy popular these days? Everyone loves having their Tarot card read daily nowadays to get clarity on life events be it big or small. Tarot is so crazy popular because it is all about you. It's whatever you need it to be. There are no rules!

Tarot is an ancient divination that began in 14th century Europe.

The PsychicMoji Tarot decks consist of the Major Arcana (greater secrets) and Minor Arcana (lesser secrets) cards depicting symbolic archetypes that allow us to tap into our intuition and gain clarity through the readings. Today, Tarot readings remain one of the most popular tools for insight and reflection worldwide.

The Major Arcana cards, also called trump cards, are important because they represent significant life events on a large scale, or they can stand for literal people in your life -- sometimes you'll draw a card that even resembles the person in question!

The PsychicMoji app is the only Tarot card emoji app with which you can send across Tarot card readings to your friends about any question they ask - after all who doesn't want to know who they're going to marry, and how many kids?

There are two different types of Tarot readings: question readings and open readings.
In question readings, you are addressing a specific question. Tarot is used as a guide to help you make the decision yourself

Open readings address the larger aspects of your life rather than a specific problem area or question. They're usually done when you're entering a new phase of life, such as getting married, graduating from college or starting a family.

You could ask your friends about a relationship, decision, or situation anytime you wanted, and receive a clear, life-affirming answer, right on the spot with the PsychicMoji app on WhatsApp, iMessage, or any messaging app.

Is it all about the present, past or future? Rule #1 in Tarot reading - There are no rules!

Try the PsychicMoji App for free! You don't need to know what the cards mean either - we have all the interpretations behind each card, which reveals itself through an animated sticker.

Pick any card and watch the card reveal themselves to your friends. If they don't know what it means you can send across the interpretations!

You are the one who can ultimately interpret what the cards mean…Get your Tarot reading today through any messenger! 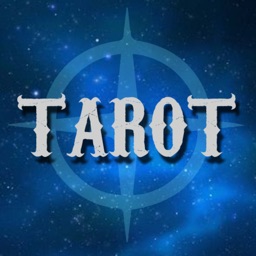 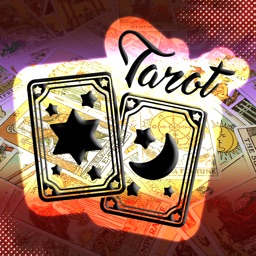 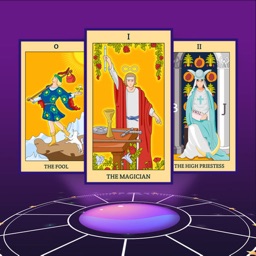 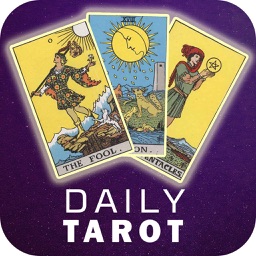 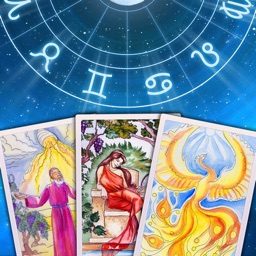 Trinh Kien
Nothing found :(
Try something else