The Christmas Caverns have arrived. 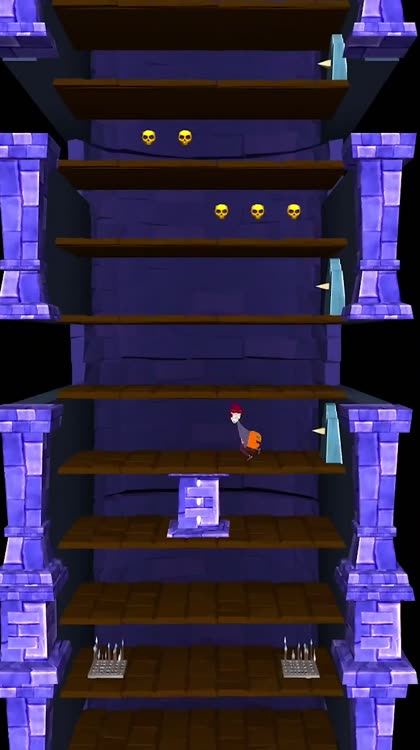 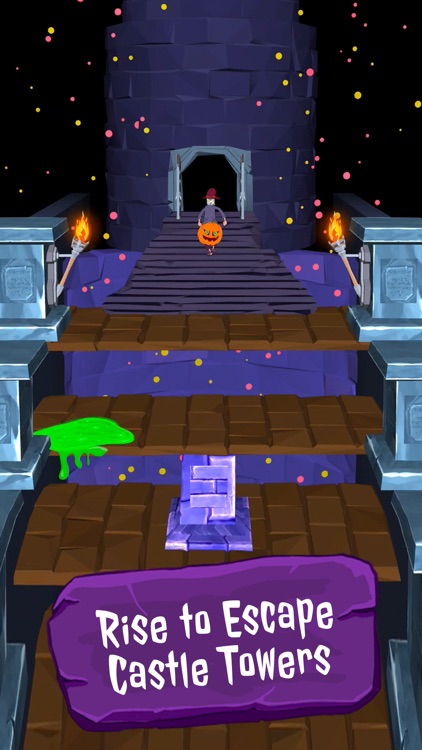 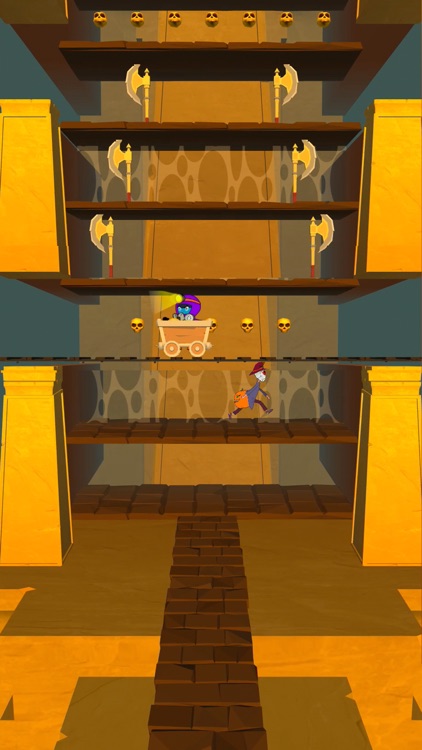 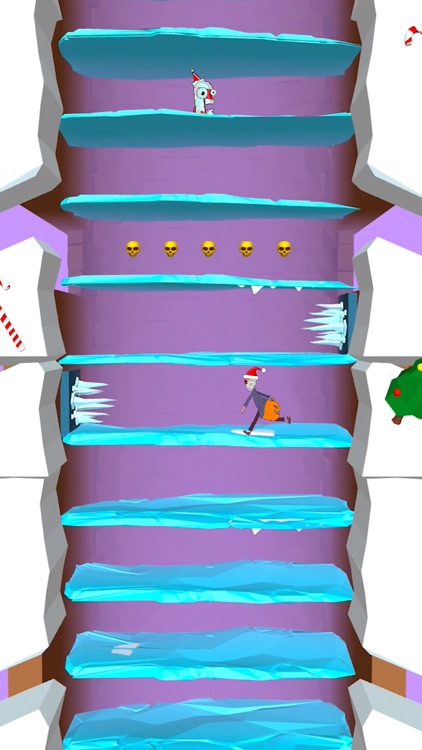 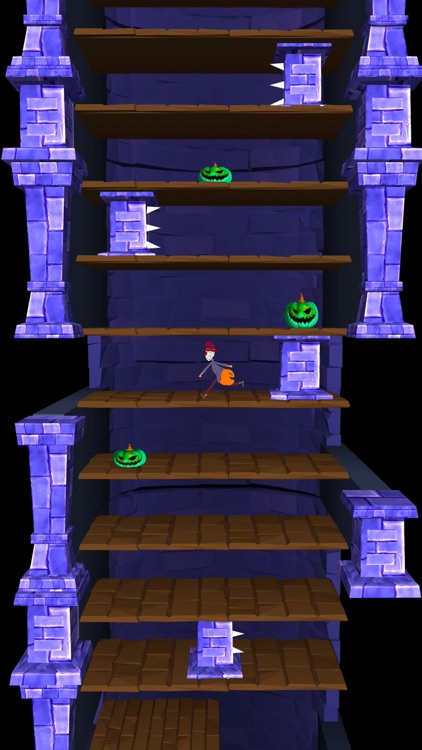 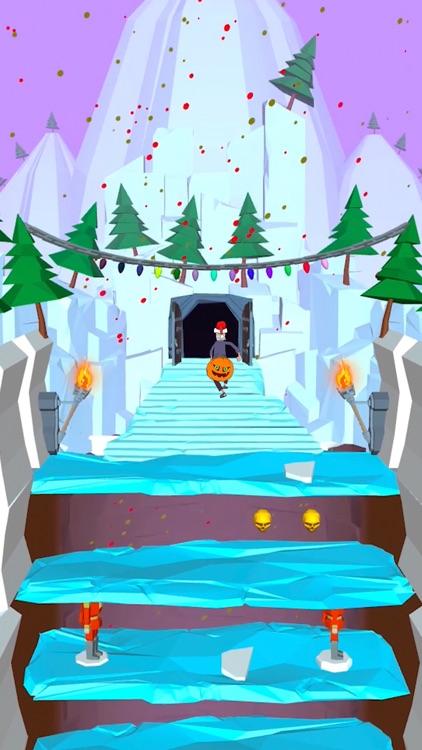 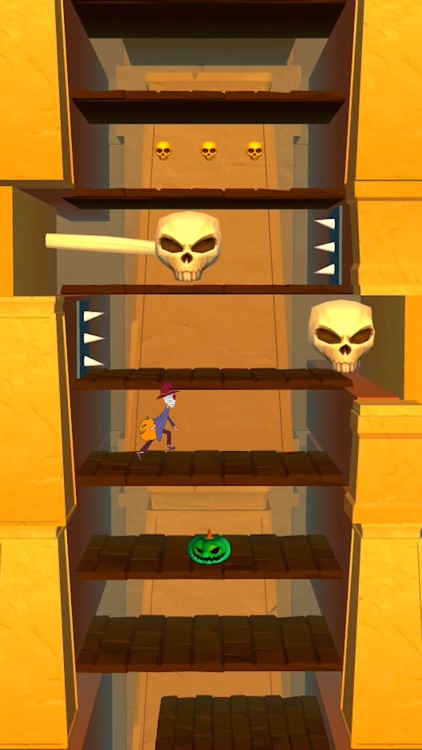 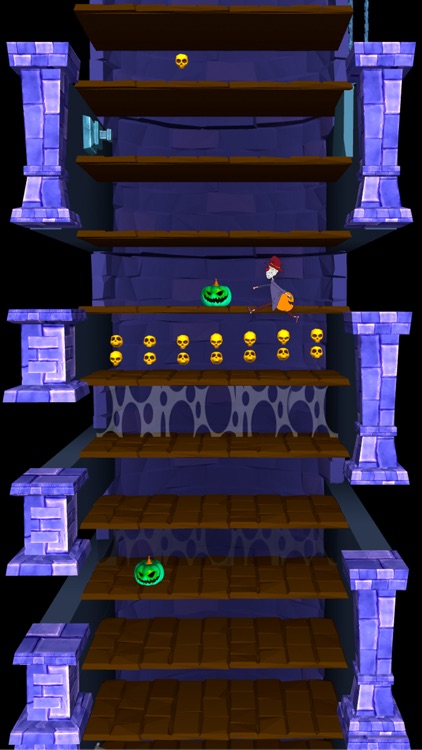 The Christmas Caverns have arrived.

Pumpkinbutt’s next challenge is to escape this crazy mixed up Christmas world, silly candy canes, rolling snowballs and pompous nutcrackers, can you help him do it?

And if you truly have what it takes - try and tackle the Super Spire level. It's one giant tower of bad dreams :::: NO ONE HAS REACHED THE TOP SO FAR!

Set in the DRAGON FORCE™ universe, Pumpkinbutt is trapped inside a Halloween dream world.

Can he escape the rising castle towers? The dank dungeons, and the ghastly graveyards? And what will become of him when he wakes up? Jump your way to the top to escape this Halloween nightmare.

THE DRAGON FORCE STORY
Three best friends become three best heroes when they discover magical dragon rings that transform them into the ancient warriors known as Dragon Force. But the discovery has unleashed an ancient power - a toxic waste seeping into the underbelly of the city, creating hundreds of monsters intent on resurrecting the ancient Swamp Lord. They are now living in a monster city! Burdened by these new responsibilities, they make a vow to always protect Long Valley!

PUMPKINBUTT’S ORIGIN STORY
One Halloween night, a farmer noticed a strange and spooky glow in his pumpkin patch.. BOOM!! An explosion rocked the entire farm, covering the farmer in ghoulish slime.
The poor farmer became trapped in a strange dream.
Now he must escape the dream world before the pumpkin spirit consumes him, no BUTTS about it!

Don't miss out on this fun and exciting game enjoyed by everyone of all ages!
Your quick reflexes and strategic skills are rewarded with fireworks and good times!

Download NOW! Once you start, it will be hard to put down!

HOW TO PLAY
• One touch fart jump power
• Jump Jump Jump.
• Special boosters & items (pumpkins) will help you pass super sticky levels.
• Use the magic pumpkins and pumpkin bombs to help defeat the horrible enemies.
• Do your best to dodge spikes, skull, slime, axes.
• Try and collect all the Halloween skull token coins.

• TONS OF UNIQUE LEVELS
- Experience all the different challenges of escaping this tower nightmare!

• EASY AND FUN PLAY
- Easy to learn and fun to master gameplay.

• NO WIFI? NO PROBLEM!
- You can play anytime, anywhere!

• COLLECT SKULL COINS
Collect all the skull token coins if you have what it takes to master each level.
• FUTURE UPDATES
Look out for new monsters, new abilities and new levels coming in future updates.

Pumpkinbutt’s Halloween Dream is ad-supported and no in-app purchases are required to progress: Ad-Free play option is available with full game purchase. 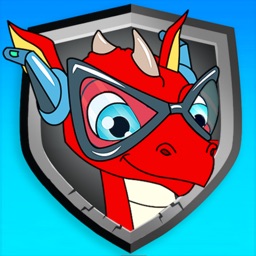 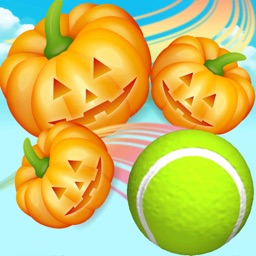 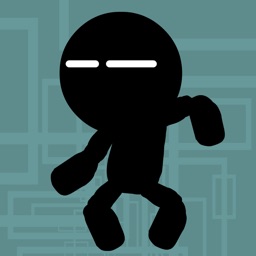 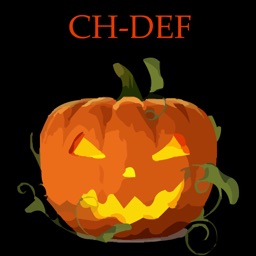 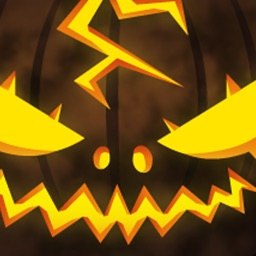 Moritz Woehlbier
Nothing found :(
Try something else