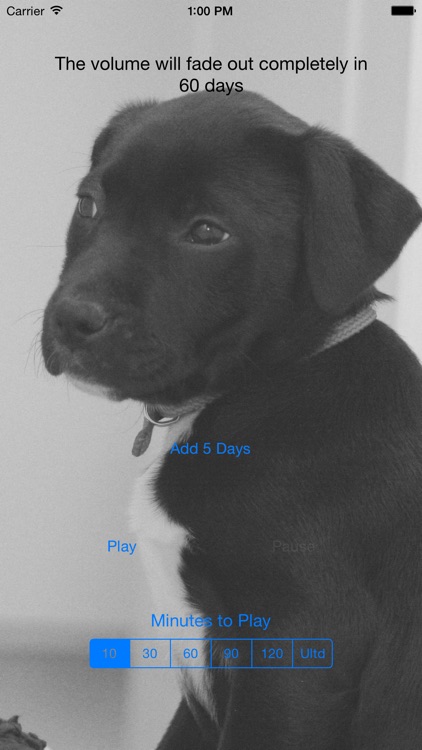 This App was originally developed to help sooth newborns, and slowly ween them from the need to have a noise maker. After a few months on the App Store, I started getting reviews that it was working great at calming a puppy. Now rebranded and updated to focus on calming that new puppy, the Puppy Calmer is made to be simple.

Puppy Calmer is a super easy-to-use, soothing noise-maker app for the nervous puppy. With a sound that specially formulated for the small speakers of iPods/iPads/iPhones, this app is meant to comfort the pup with the reassuring, familiar sound of mommy’s heartbeat. Over 60 days, the sound will slowly fade out, allowing the puppy to slowly adjust to the stillness of the night and not have to depend on having background noise throughout their life. Every new addition can have a tough night, so the app allows you to add back as many days as you like if the sound needs to be a little louder on a tough night.

One simple screen shows the Play, Pause and Timer buttons. The app can be set to play for 10, 30, 60, 90, or 120 minutes, or for an unlimited amount of time. It remembers your choice from the last time you opened the app, so no need to reset each time. Just press play! 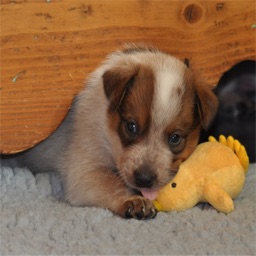 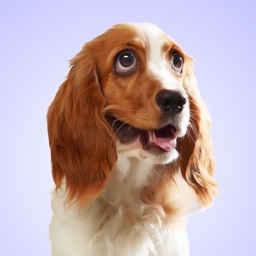 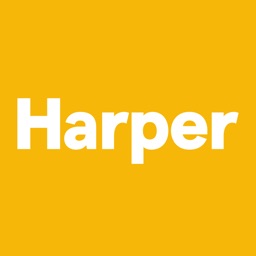 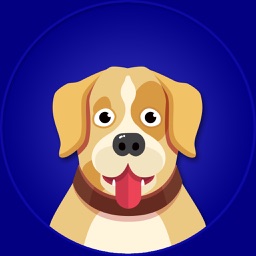 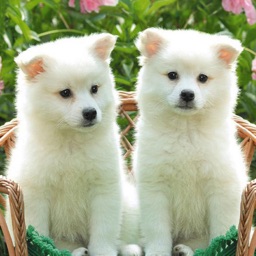 Pastime Gaming
Nothing found :(
Try something else