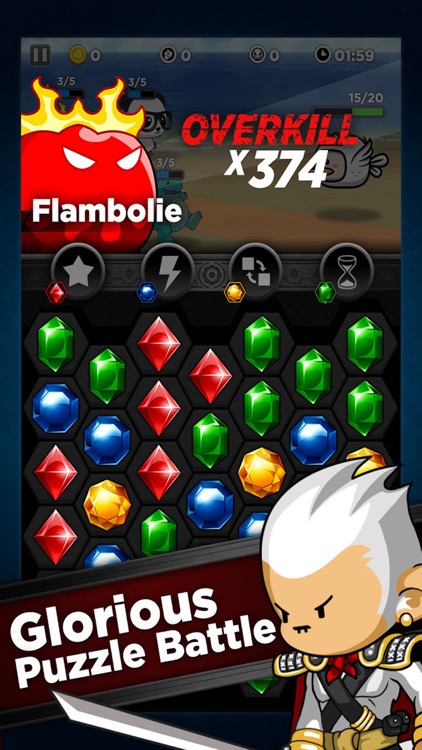 PuzzleCore is FREE but there are more add-ons 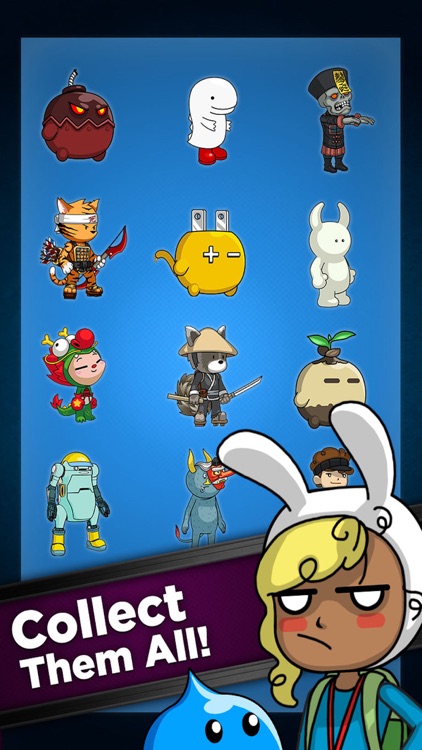 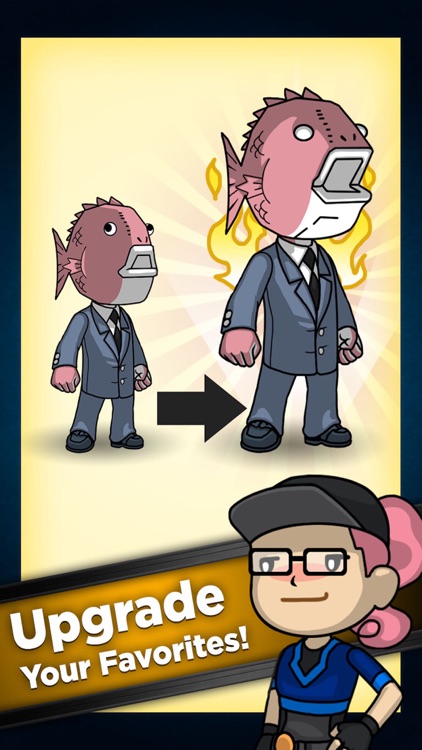 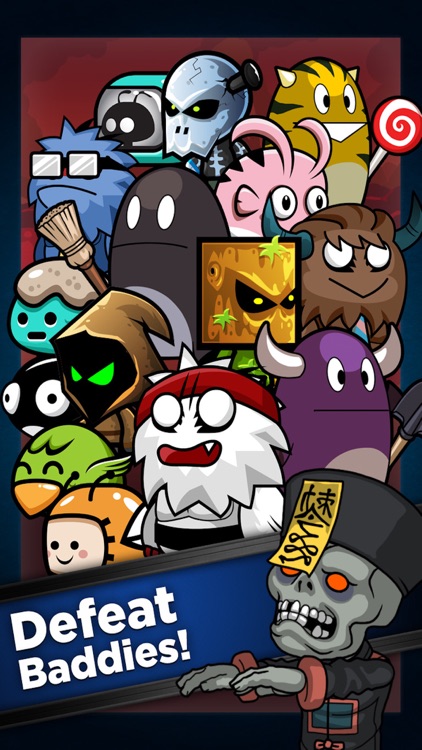 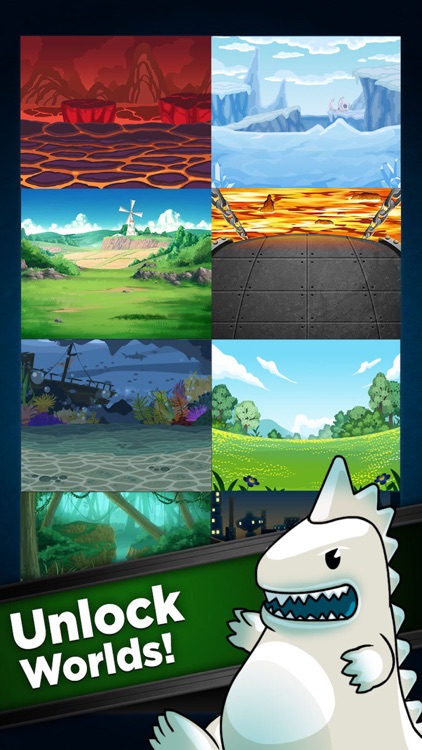 PuzzleCore is a match 3 puzzle adventure game that spans the many worlds of the Oniverse.

With highly addictive match 3 gem gameplay, collecting and powering up your team of characters is at the core of the gameplay in this colorful RPG.

The Onigiri - Oni for short - are Elemental creatures and have become scattered across the many worlds of the Oniverse. But now they must join together to battle threats with the ultimate goal of collecting all the Onigiri together again for an epic Dance Contest!

Your Quest will take you to the far depths of the universe – from the Great Oceans to valleys of Burning Flame, to the Stars of the Galaxy, to….a Restaurant? The Quest for Onis can go anywhere, anyplace, anytime – and nothing will stand in your way!

Featuring:
- Hours and Hours of Addictive Gem-Matching Gameplay will keep you occupied, from dusk til dawn!
- Over one hundred Onigiri to collect from worlds of Magic and Wonder and…Food?
- Angry Enemies who will stop at nothing to get in your way – until you “convince” them otherwise!
- Includes the PowerCore Activation Platform to unlock characters and mysteries within the game! 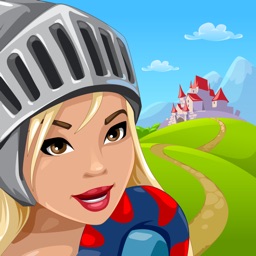 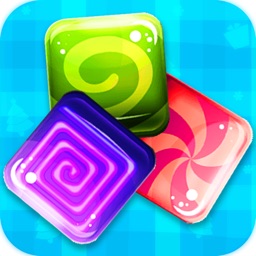 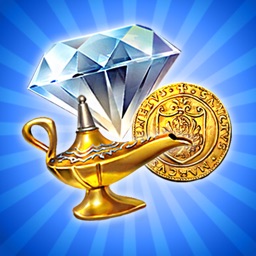 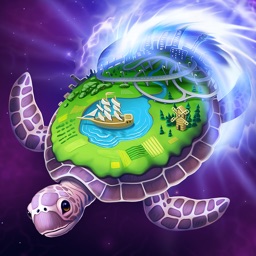 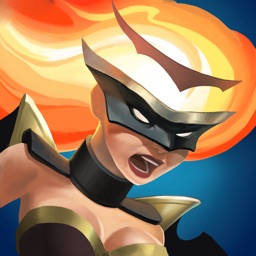 Zotobi
Nothing found :(
Try something else