Pyramid is a nice addition to the classic Klondike, FreeCell and Spider Solitaire games. Maybe you know it as a Windows™ Solitaire extention. It is very cool and much less difficult than any other Solitaire game. 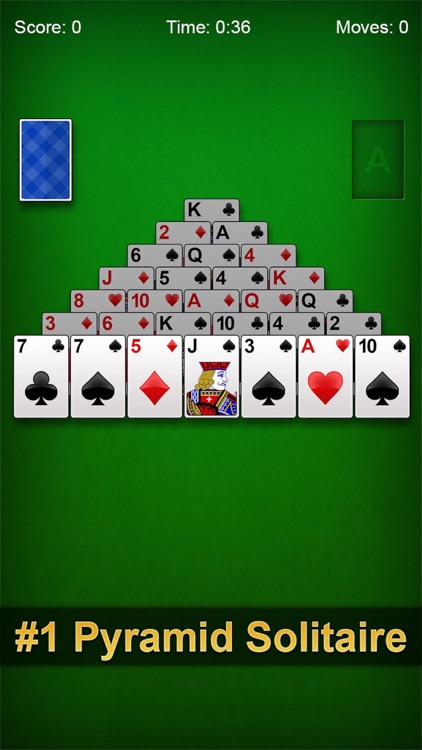 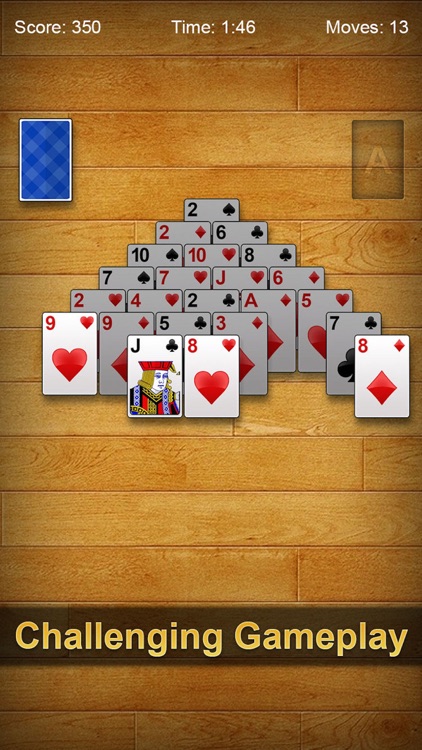 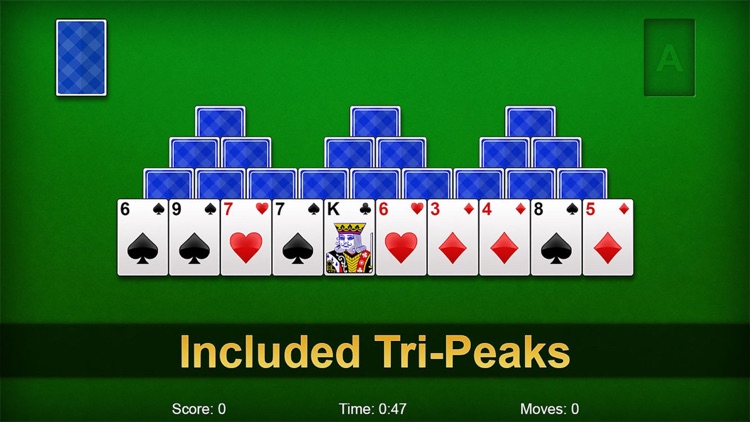 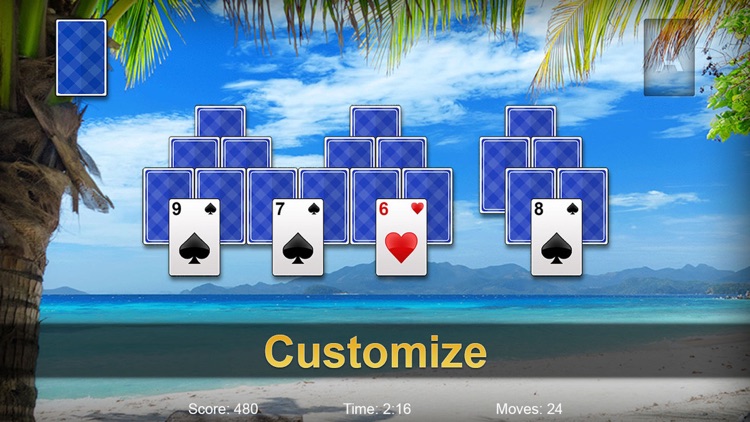 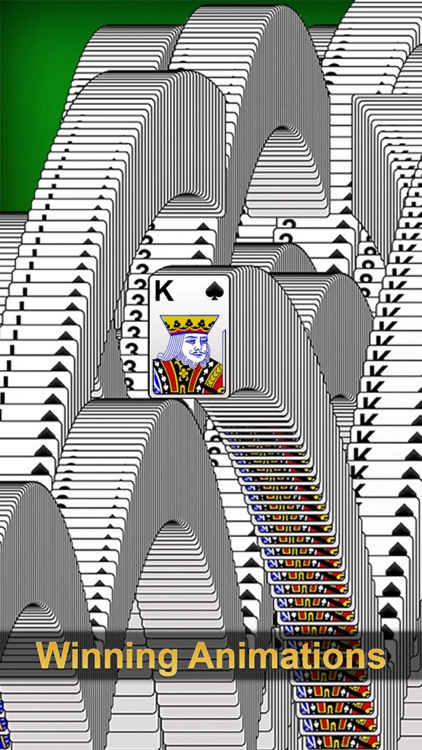 Pyramid is a nice addition to the classic Klondike, FreeCell and Spider Solitaire games. Maybe you know it as a Windows™ Solitaire extention. It is very cool and much less difficult than any other Solitaire game.

Your goal is to clear pyramid of cards by creating combinations of 2 cards that add up to 13.

Pyramid Solitaire is played with a 52 card deck. The first 28 cards are dealt into a pyramid, starting with one card at the top. The pyramid has 7 rows, and the number of cards is equal to the number of the row. The remaining cards are put in the draw pile. It is possible to put the top card from the draw pile to the discard pile(s), but not backwards. Only the top card of each pile and the exposed cards in the pyramid may be used to make matches.

To give you more content to play in addition to all of our other Solitaire games, we have another variation included in to this App. It is called Tripeaks and also known as Tri Towers or Triple Peaks.
In this variation are three various pyramids. You have to move all cards from each tower to win.

To remove one card, its value must follow the one that exist at the bottom. For example if a have a King at the bottom, you will be able to remove any aces or Queens present in the respective towers.

This two Solitaire variations, the main game: Pyramid, and in addition: Tripeaks, can be played all over the world and anytime you want, on your Apple Device.

Have fun with the best Pyramid Solitaire on the App Store! 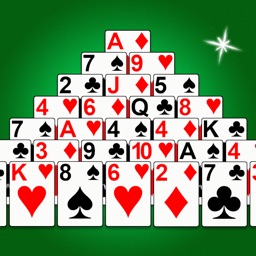 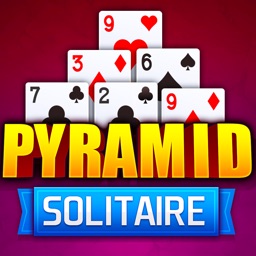 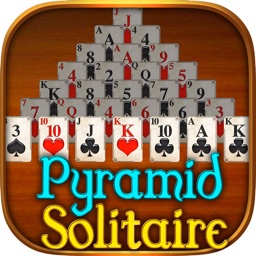 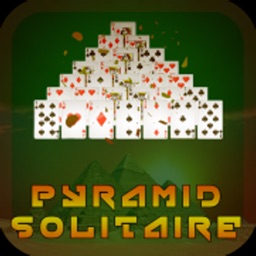 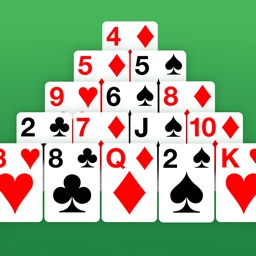