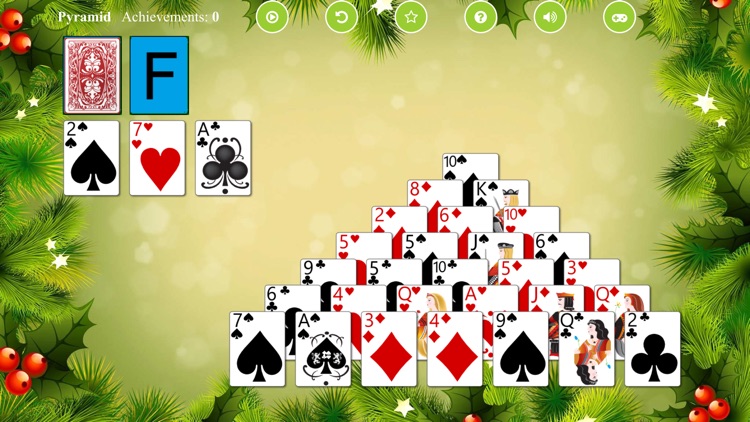 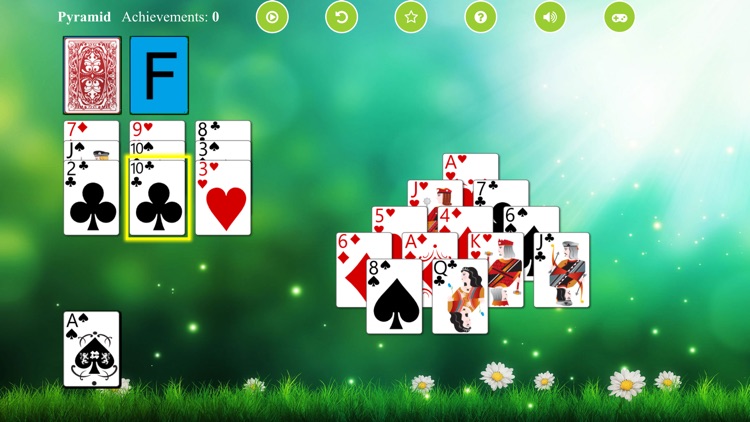 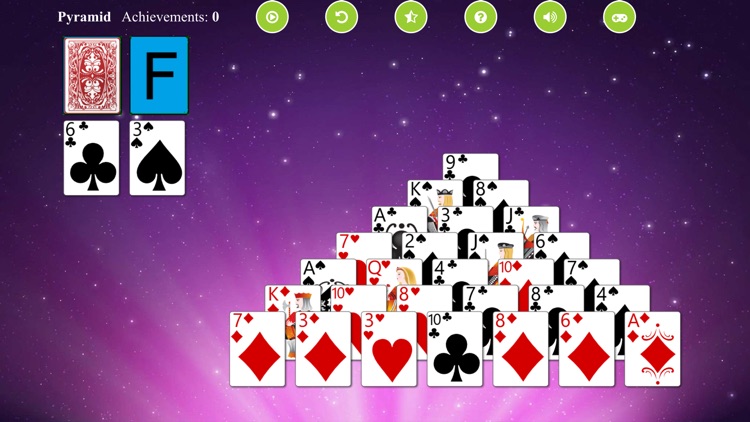 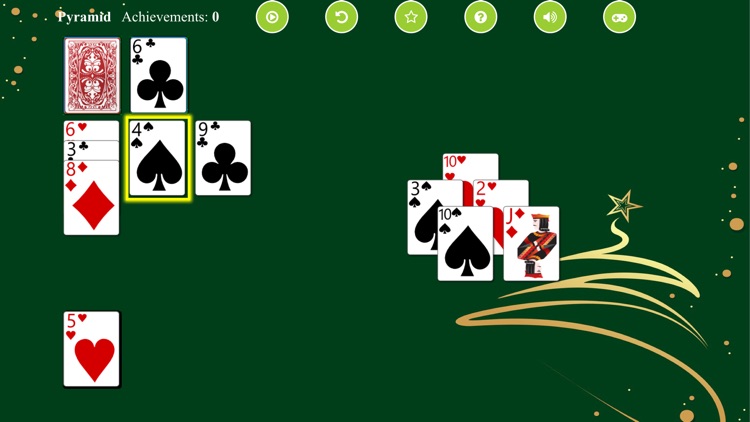 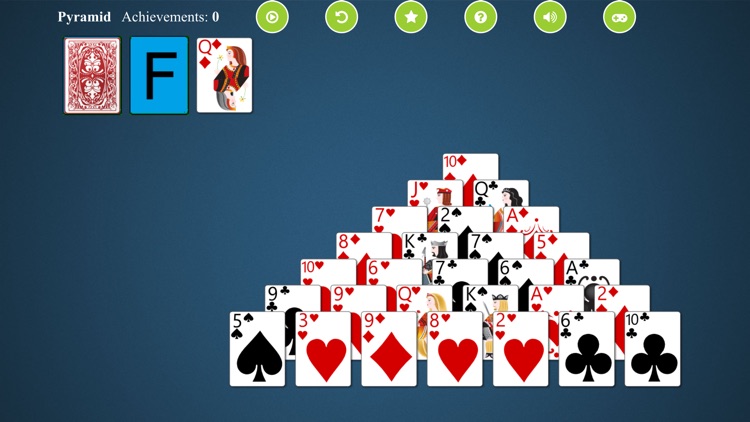 Pyramid Solitaire is a 100% free game. There is no pop-up ads and full-screen ads. All the functionalities are in one page and it is easy to play. 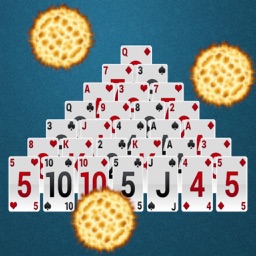 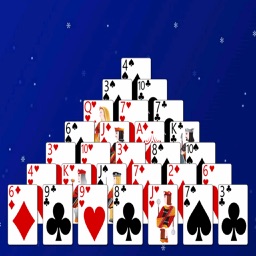 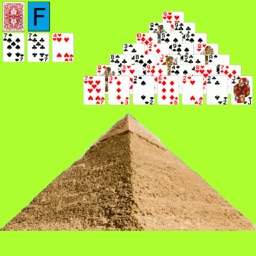 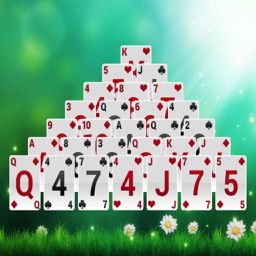 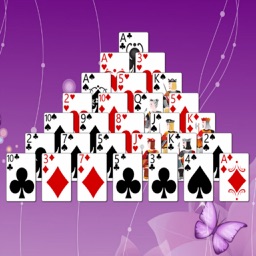