T2QR is an application that specializes in creating QR codes, allowing you to change the color of the QR code at will and even embed the QR code into an image to create a useful virtual background. 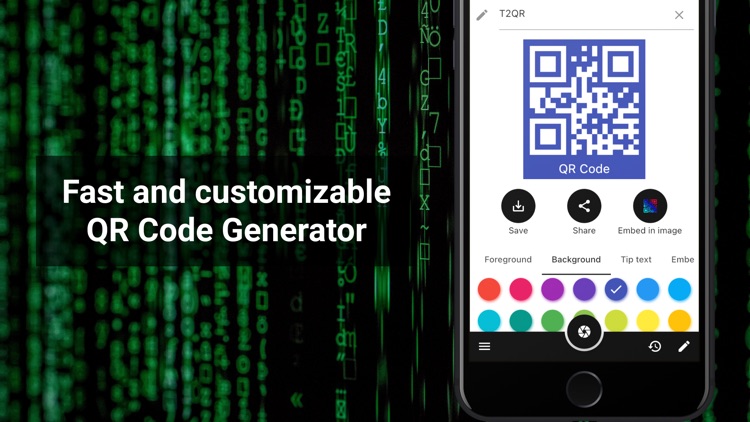 T2QR is an application that specializes in creating QR codes, allowing you to change the color of the QR code at will and even embed the QR code into an image to create a useful virtual background.

Features of T2QR
◆QR Code creation function
With T2QR, you can create a QR Code as soon as you enter the text or URL you want to use as a QR Code. When the text is changed, the changed content is immediately reflected in the QR Code.
With T2QR, you can freely change the code color (foreground color) and background color of the QR Code. There are two ways to change the colors: one is to select from 20 colors prepared in advance, and the other is to select a favorite color on the dedicated screen.
You can also select an image and embed it in the center of the QR Code.

◆QR Code sharing and saving function
QR codes created with T2QR can be shared on social networking services. It is also possible to save it as an image on the device and use it from other applications.

◆Embed QR Code in an image function
When you press the "Embed in image" button on the startup screen, the QR code embedding image generation step starts. You can embed the web page of your store into the image of a flyer to attract customers, or embed the URL of a business card application or SNS into the virtual background of an online business meeting to create a conversation topic.

◆History and favorite function of created QR Codes
The created QR Code data is saved as a history in the device. The history is automatically created when you press the Save or Share button. By using the history, you can easily reuse the QR Code you created before.

◆QR code reading function
T2QR also supports reading QR codes. The read content can be converted into a rich QR code before sharing it by making it a QR code again. If the QR code you read is a URL, you can open it directly.

◆QR Code creation function from the Share button
If you have already installed T2QR Code, T2QR will be displayed as a candidate for sharing when you share a text or URL, and when you select T2QR, T2QR will be launched with the shared text converted into a QR code, so you don't have to search for the app when you want to create a QR code.

◆Dark theme is already supported.
It is possible to select a dark theme from the settings. It is said that the dark theme is easy on the eyes and good for battery life.

◆Last but not least
We are planning to add various functions related to QR Code creation in the future. 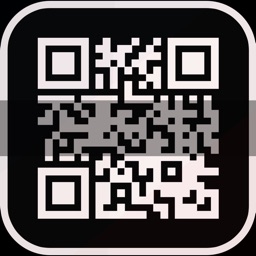 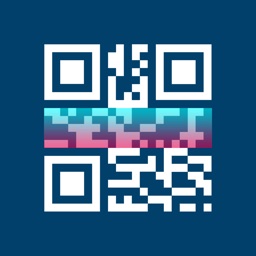 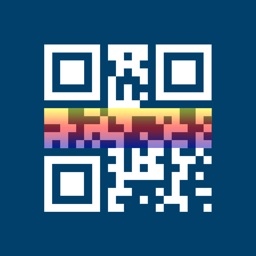 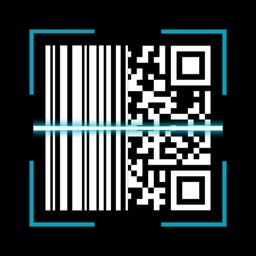 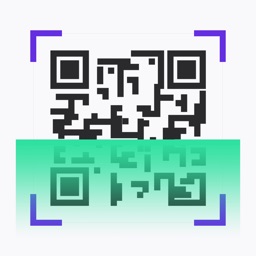 Dhruvalkumar Patel
Nothing found :(
Try something else