Quantum Yoga is the ultimate work-out for smart people- amazing results, with little effort. Most forms of exercise only strengthen muscles. 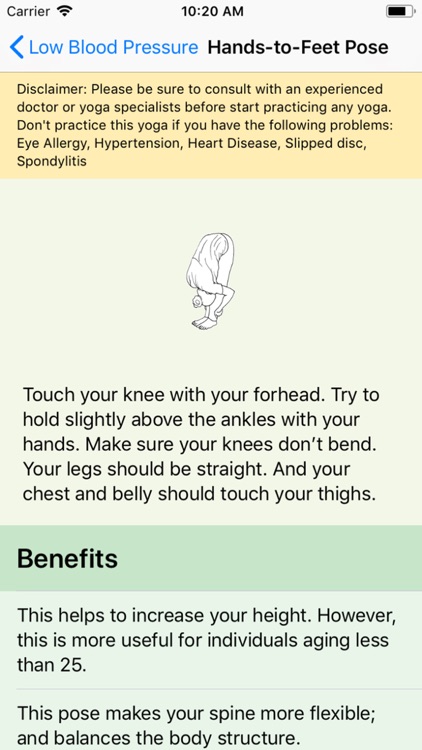 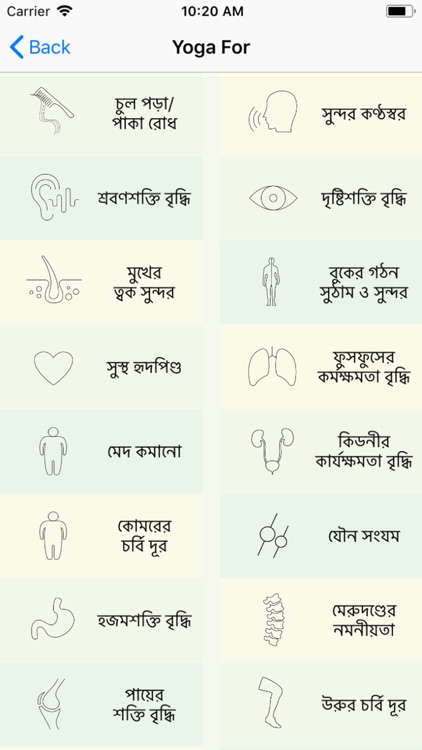 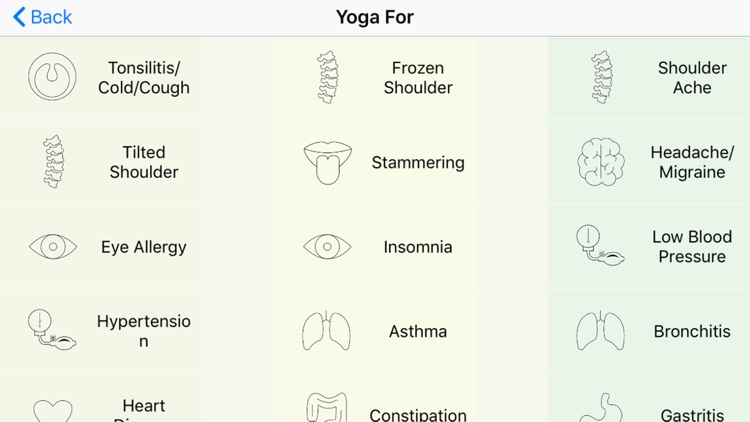 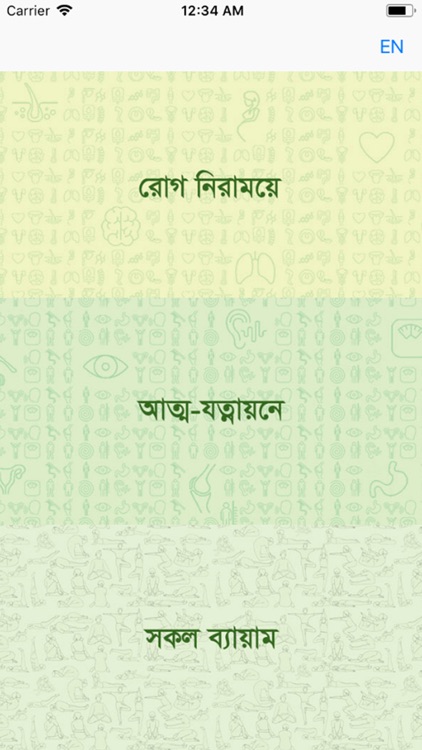 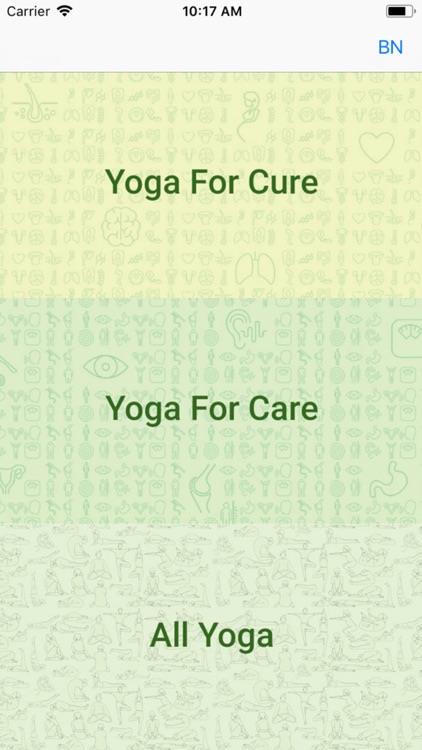 Quantum Yoga is the ultimate work-out for smart people- amazing results, with little effort. Most forms of exercise only strengthen muscles.

Quantum Yoga is an easier, modern form of ancient yoga. The yoga that prehistoric men started practicing 5000 years ago for spiritual pursuits, has now become the revolution for mind-body health in the 21st century.

After almost three decades of research and observation, the Yoga Foundation of Bangladesh simplified the complicated breathing procedures associated with ancient yoga, developing a type of yoga that is simpler and easier, but equally effective.

Monchhobi of health, a powerful visualization technique which is widely practiced technique in Quantum Method Meditation, is incorporated in Quantum Yoga that makes it immensely beneficial yet easy to practice. Quantum Yoga is one of the easiest and most fruitful workouts around. 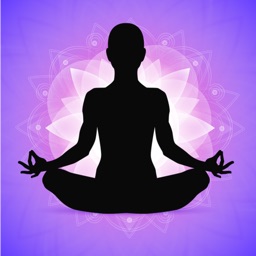 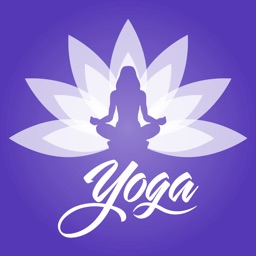 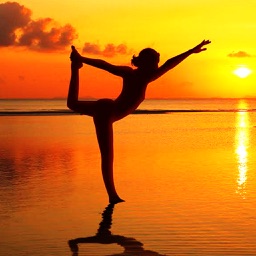 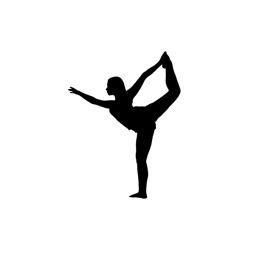 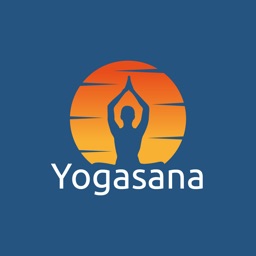 Devubha Manek
Nothing found :(
Try something else