Free for a limited time (until my wife tells me!) 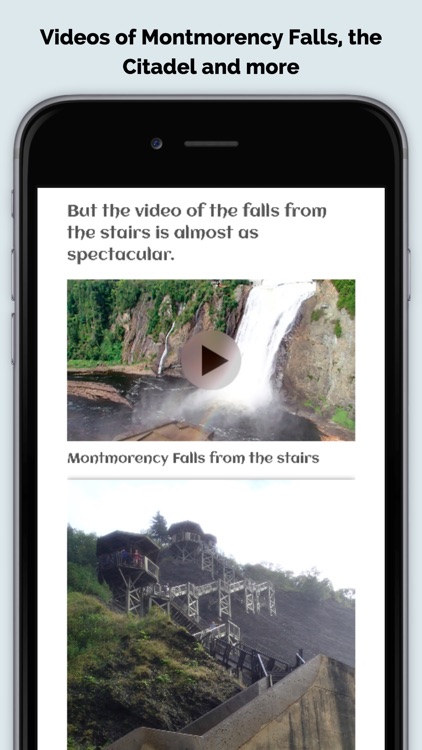 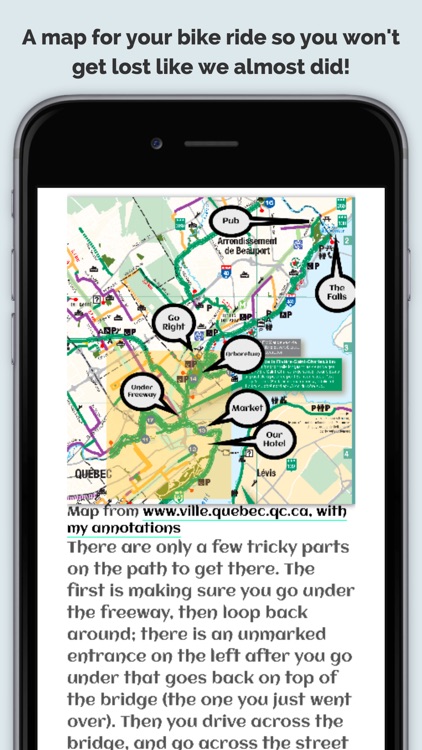 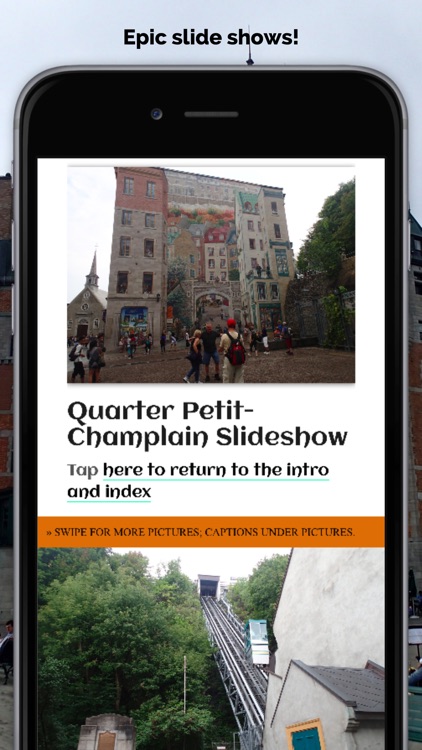 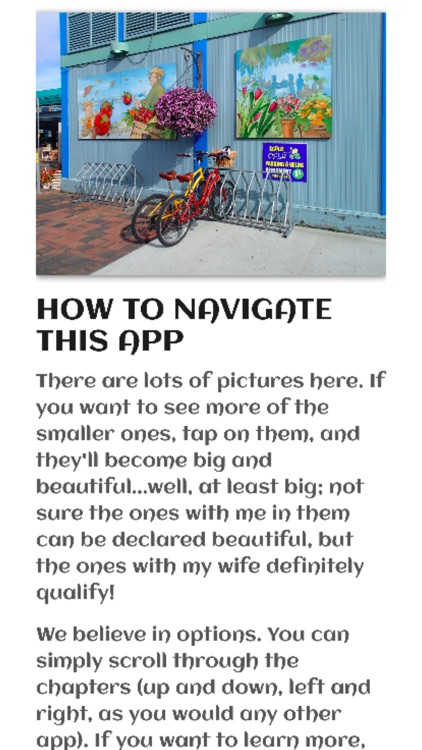 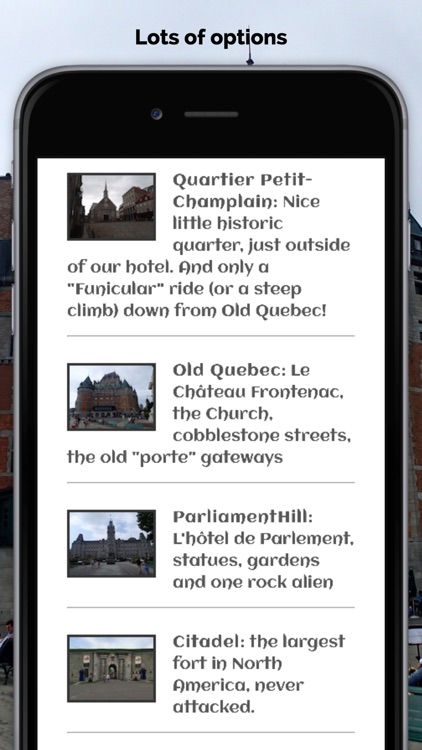 Free for a limited time (until my wife tells me!)

There are many places to explore and visit in North America. But Quebec is unlike any of them. All places are influenced by their history; our home state of Texas is a LARGE example (everything really is bigger here). Quebec's history of French, British, Canadian and its own unique Quebecois influence make it something unlike the rest. It is the only place in North America where, by law (the Charter of the French Language, or Bill 101, being the most recent) French is the official language.

Featuring:
- videos of the Citadel, Montmorency Falls and other places around the city
- epic slide shows
- at least one bike ride map so you won't get lost
- links to other sites for more information 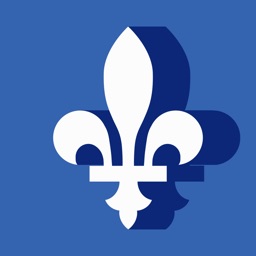 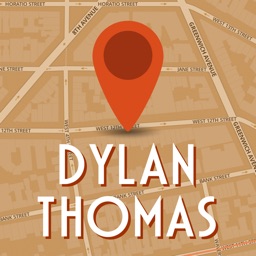 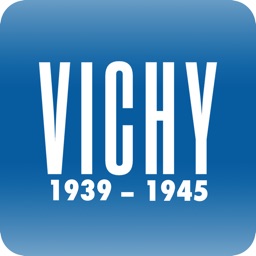 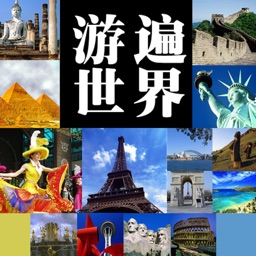 Around the world in 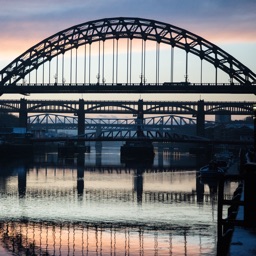 Agorite
Nothing found :(
Try something else