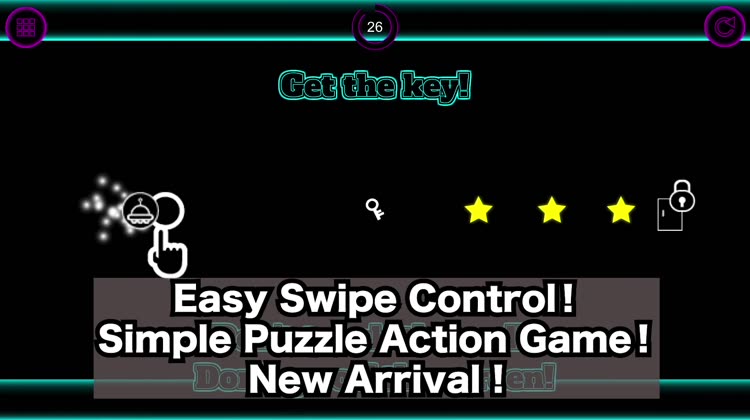 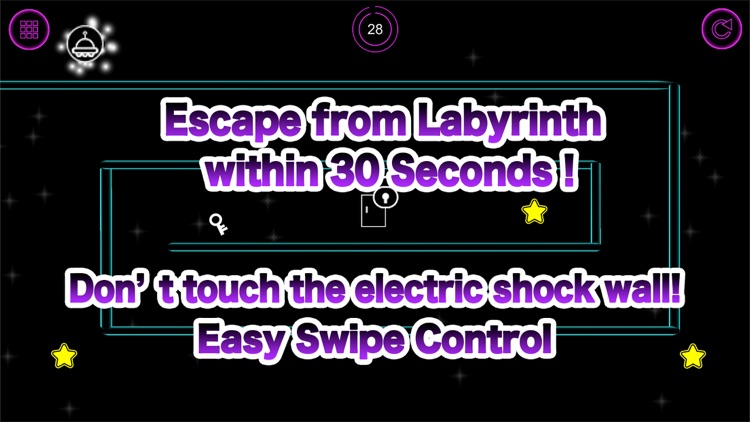 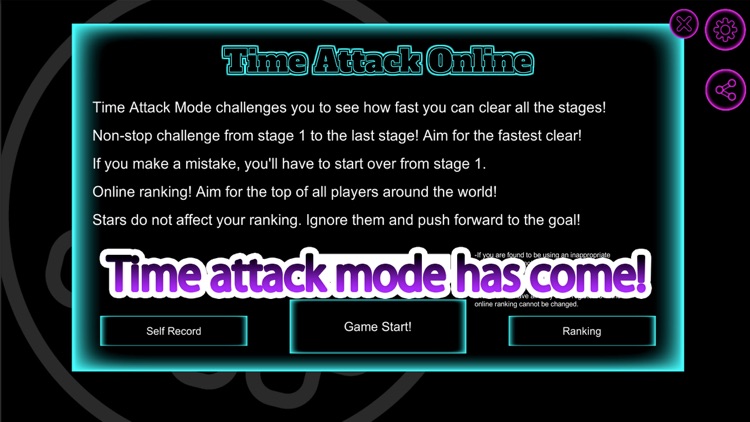 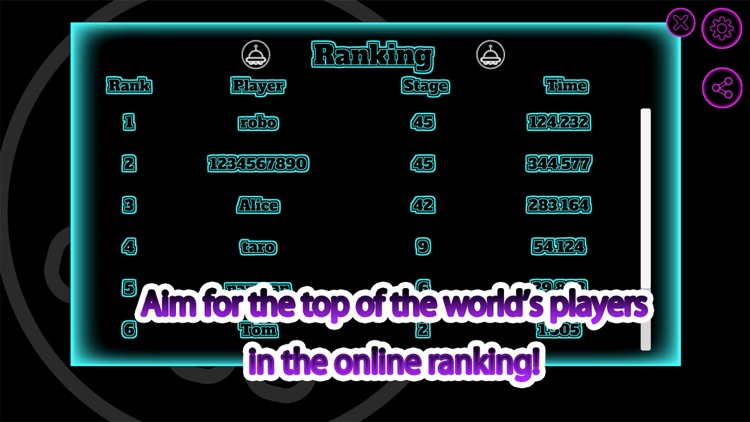 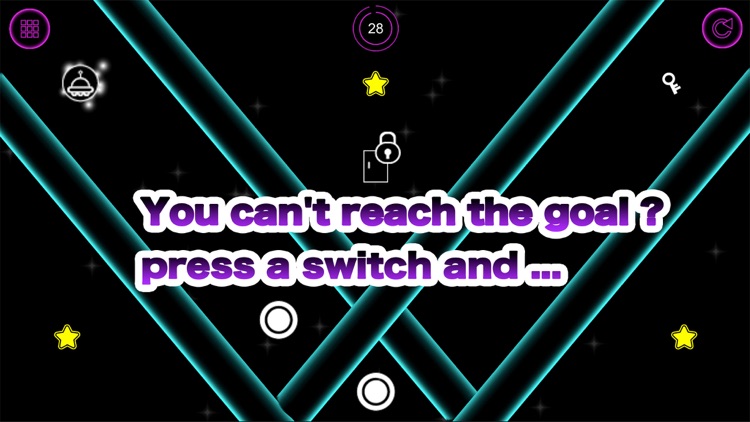 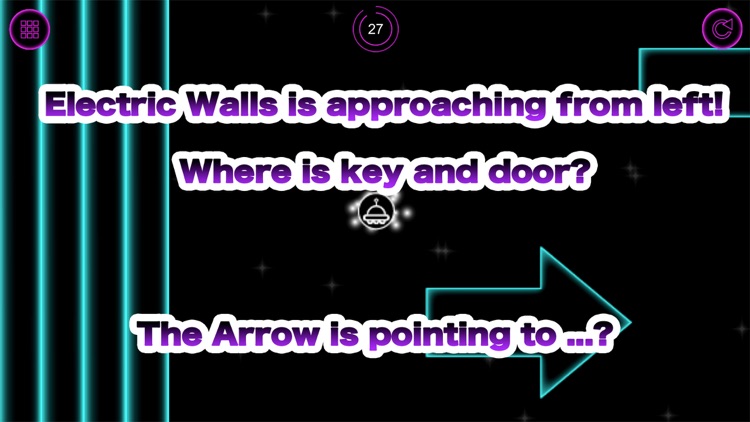 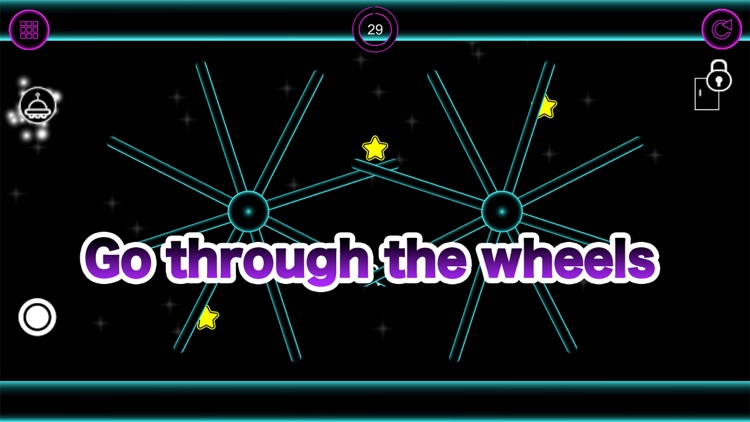 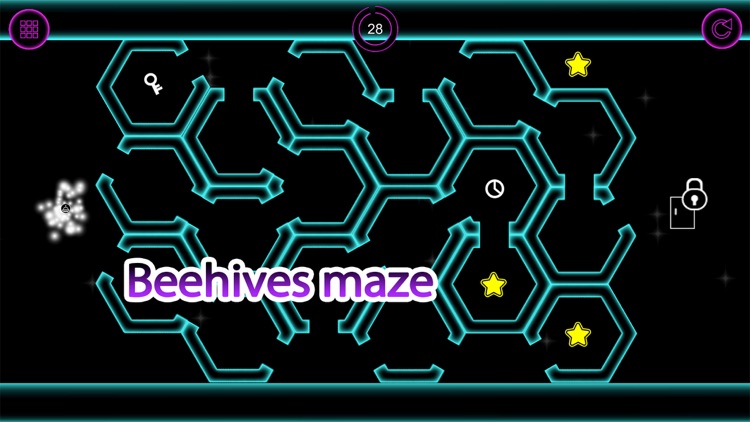 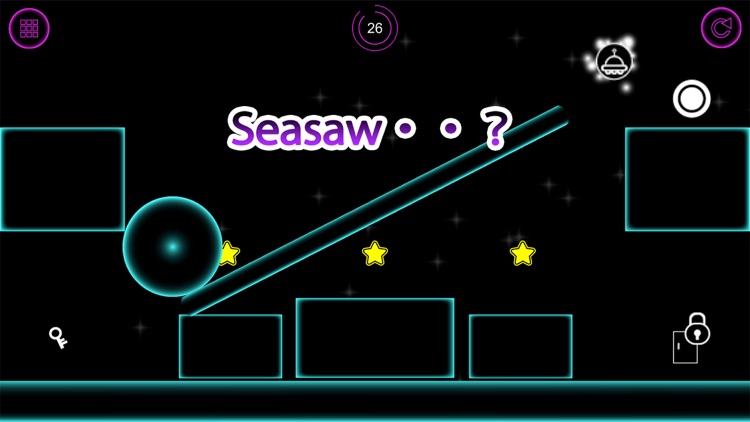 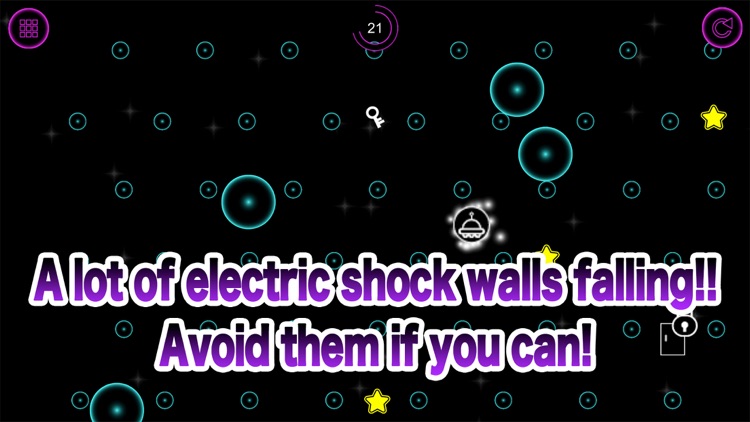 #Outline
"Quick 30 Labyrinth - Time attack battle -" is a puzzle action game where you have to escape the labyrinth one after another within 30 seconds.
Swipe the UFO (player) to guide it to the door (goal) and escape the labyrinth!
However, if the UFO (player) hits an electric shock wall, it will break, so aim for the goal without hitting the electric shock wall!
There are also labyrinths with switches in them!
Even if it looks like you can't reach the goal, touching a switch will open the way to the goal!

#Mode
- Normal mode
This is a stage-clearing normal mode.
- Time attack mode
In this mode, you play non-stop from stage 1 to the next and try to clear all stages as fast as possible. If you make a mistake, you will have to start over from stage 1, so it is suitable for advanced players. The game also has an online ranking function. Compete with players from around the world for the best clear time!

2.Take the key.
There are keys on the stage.
Take the key to open the door (goal).

7.Aim to clear the stage as quickly as possible!
When you clear each stage, the clear time will be recorded.
Aim for the goal faster! 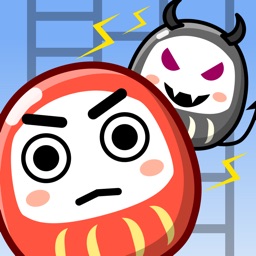 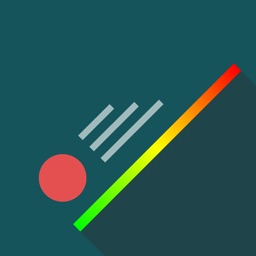 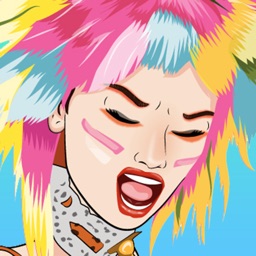 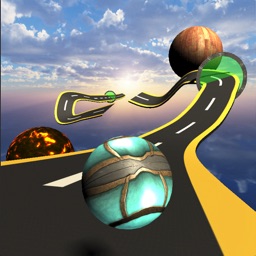 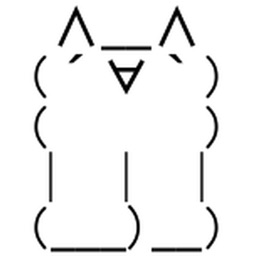 Shimpei Hayashi
Nothing found :(
Try something else