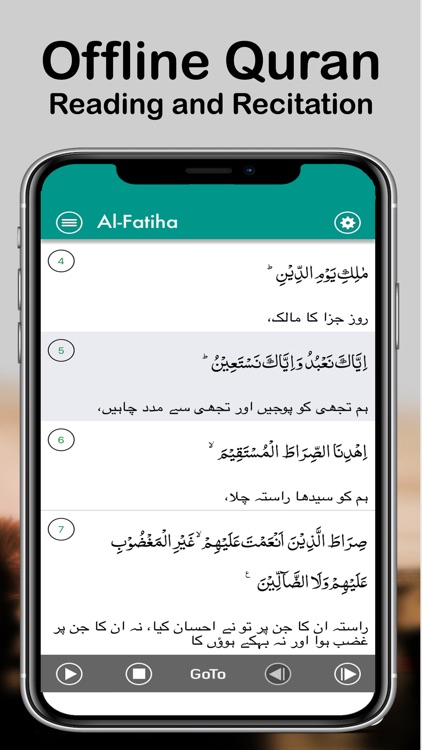 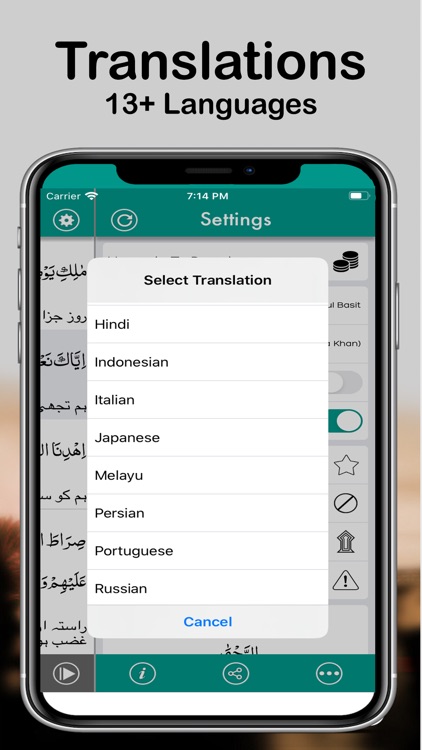 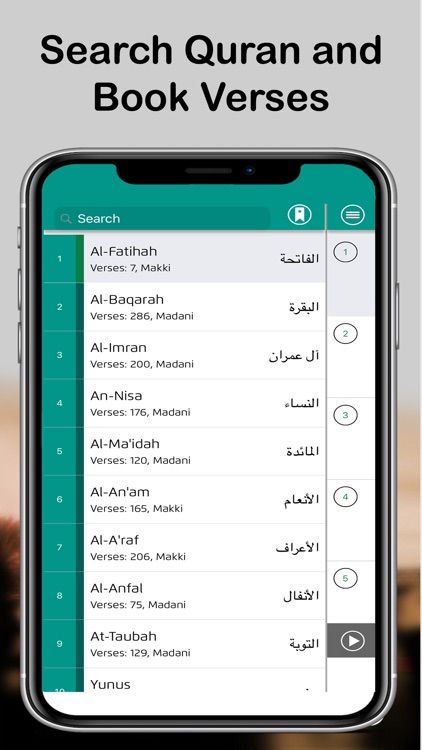 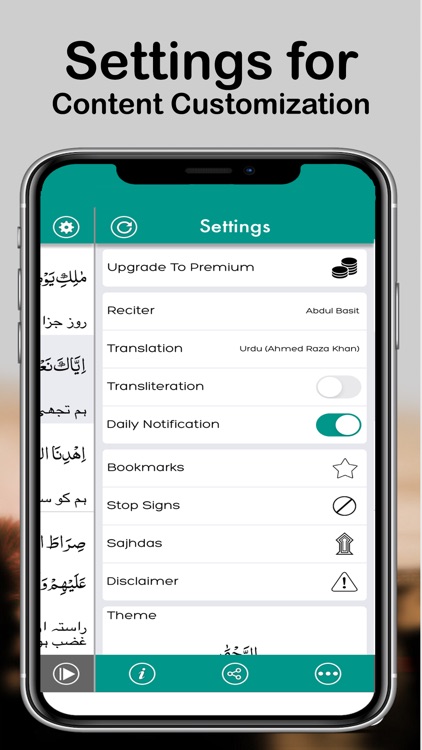 Share and recommend this beautiful application to your friends and relatives. May Allah bless us in this world and hereafter.
"Whoever calls people to right guidance will have a reward like that of those who follow him..." - Sahih Muslim, Hadith 2674

For us to contribute more to the Ummah with new apps and features, our team needs regular funds to support the progress.
Here’s your chance to make a difference, benefit the Ummah and share the rewards. 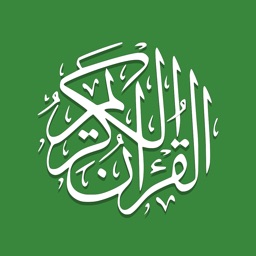 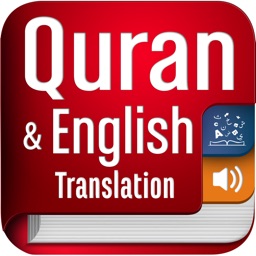 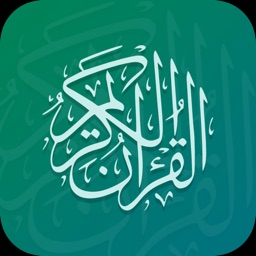 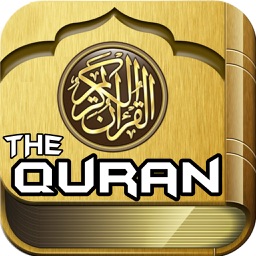 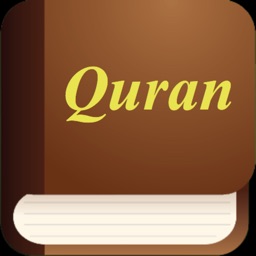 Tatsiana Shukalovich
Nothing found :(
Try something else