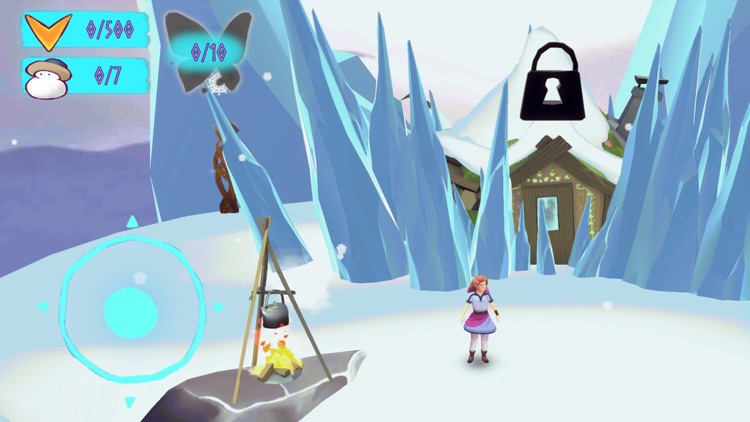 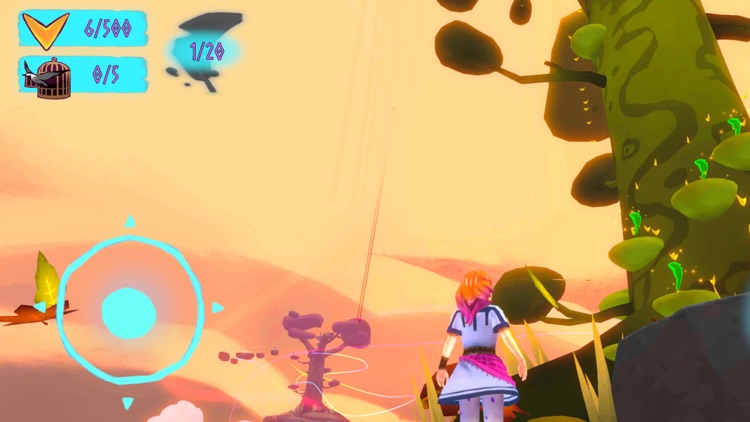 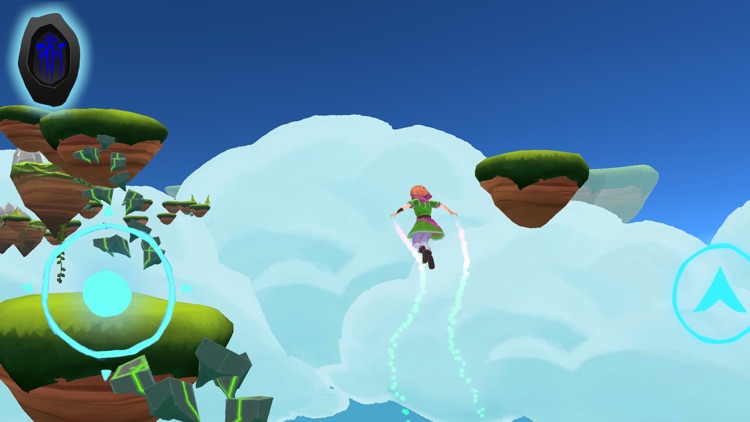 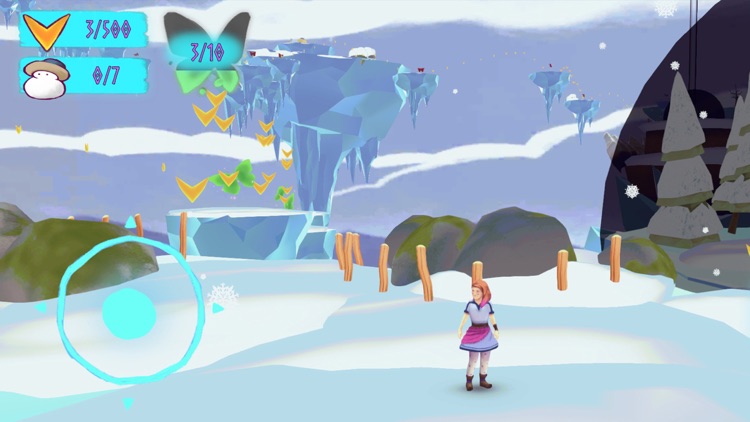 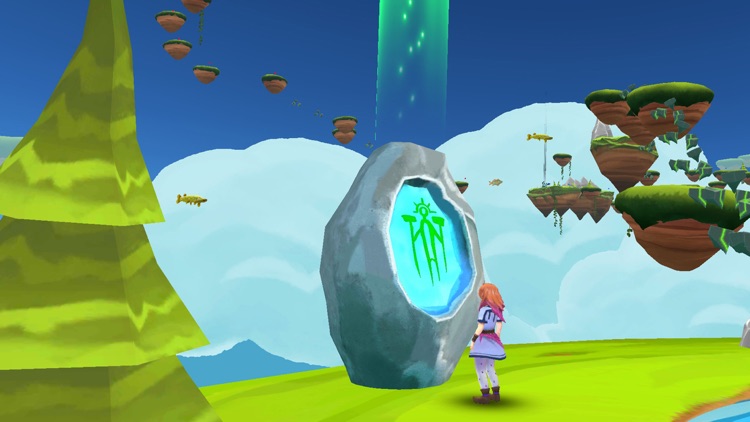 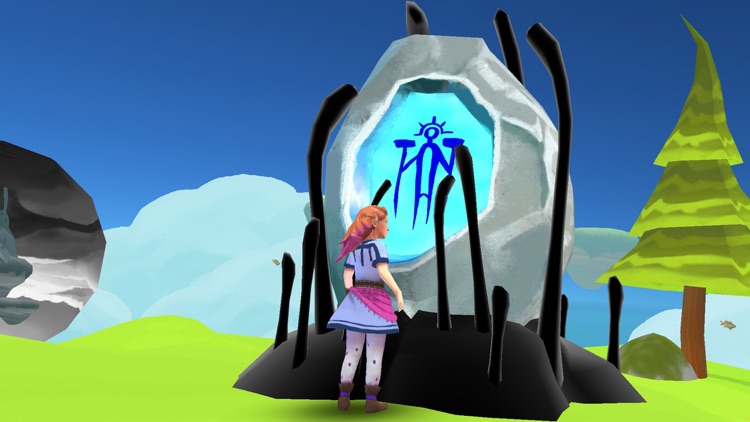 Become the saviour of the spirit worlds!
Raanaa, a courageous shaman girl, helps the spirit worlds that are in danger. With the help of her shaman abilities and her magical dress, she can defy gravity. Raanaa travels through wondrous spirit realms and collaborates with different Gods and Goddesses to fight evil spirits and deities in order to obtain balance in the universe and save humanity.

Raanaa travels through spirit worlds that are all inspired by old Saami stories and mythology.
In every episode the player gets to visit in a new spirit world.

JUMP, GLIDE AND SOAR TO EXPLORE!
Raanaa’s shamanistic powers and magic dress allows her to jump higher & further, glide and
even soar through the air! In the spirit worlds the islands, trees and even mountains are
floating in the air, these skills become very handy!

SEEK, FIND AND COLLECT!
To proceed in the game Raanaa has to activate the powerful Sieidi stones by collecting enough
colourful spirit essence.
But there are more things to be found in the spirit worlds. Hidden objects and animals, not to
mention plenty of tokens! So many in fact that it raises a question: what will happen if you
collect them all?

Jump in with Raanaa and find it out!

Produced with support from:
- The Sámi Parliament in Norway
- Nordnorsk Filmsenter by Ingrid Kristin Dokka

Episode 1 - Raanaa and The Foremother Goddess
Máttaráhkká, The Foremother Goddess who gives souls to unborn babies, has been imprisoned by Rohttu, the God of Pestilence. She is kept inside a floating mountain, located in a miraculous Sáivu World. Rohttu’s presence has already started to affect the colorful Sáivu.


Episode 2 - The Frozen World.
Something strange is happening in Samiland! Springtime has come but the air is cold and the ground is still frozen. Ruonánieida, the Maiden of spring, is stuck in her cabin in Sáivu World. She is imprisoned by magical snowdrifts unable to bring the spring back to Human World.

The spring is cancelled... At least until Raanaa fixes the problem!


Episode 3 - Land of the Birds
Thanks to Raanaa, spring is well underway… But it feels like something is missing. Where are all the birds? Rohttu, the God of Pestilence, has found his way into Bárbmu, The Land of the Birds. He is preventing the migratory birds from returning to Samiland and keeps Bárbmoáhkká, the Guardian of the Birds, caged in her treehouse.

It is time for Raanaa to gear up and travel to the Land of the Birds. 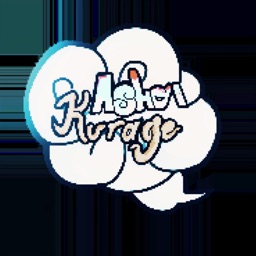 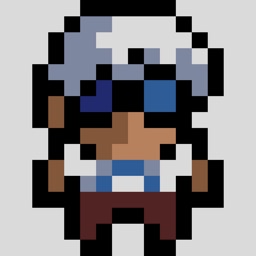 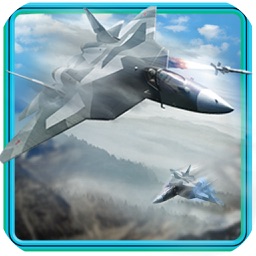 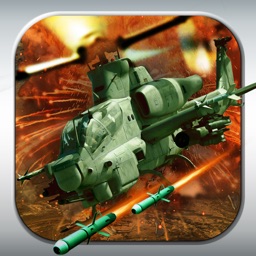 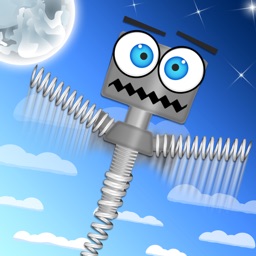 TMSOFT
Nothing found :(
Try something else