Race Day Scratch Play (RDSP) is a electronic scratch off auto racing game that anyone can play with no knowledge of racing necessary! It was designed, by a race fan, to facilitate amusement pools among fans in the stands, in bars or in homes tuned into the weekly race. 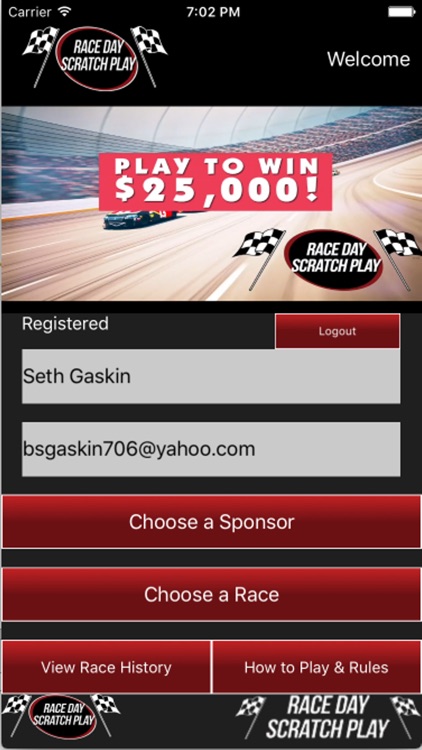 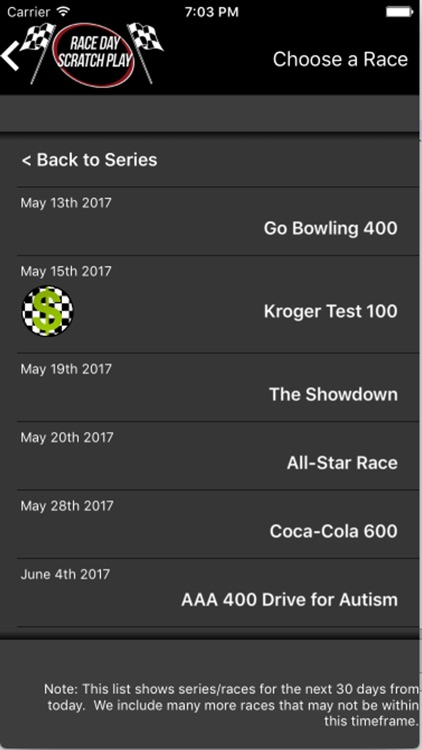 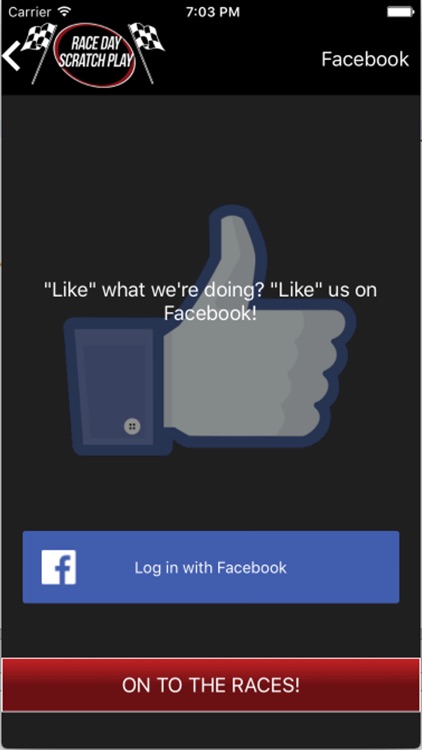 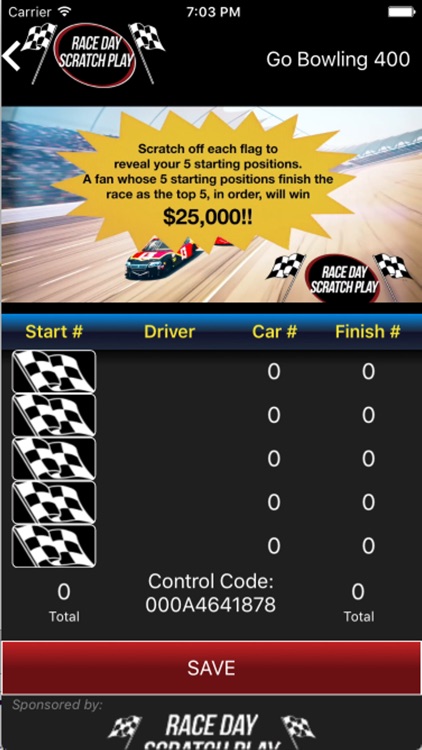 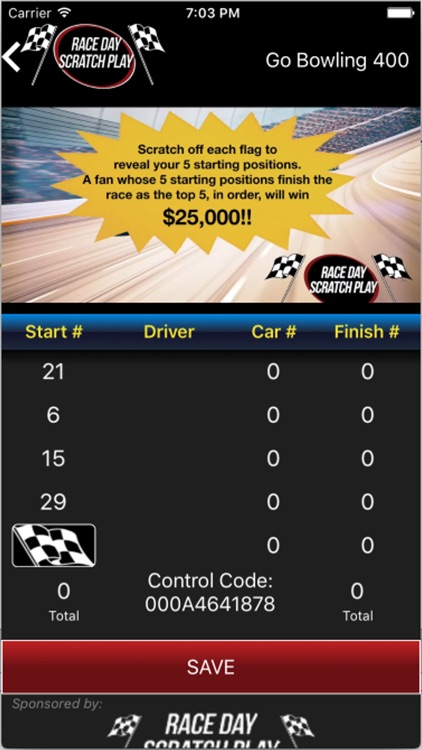 Race Day Scratch Play (RDSP) is a electronic scratch off auto racing game that anyone can play with no knowledge of racing necessary! It was designed, by a race fan, to facilitate amusement pools among fans in the stands, in bars or in homes tuned into the weekly race.

This app is not affiliated, endorsed, or associated in any way with Apple or any racing series including but not limited to Nascar, Indycar, or Formula-1.

An entry may be registered anytime during the week of the race date. All entries must be registered by the end of Lap 40 to be eligible to win the sponsored grand prize. To register, you must enter your name, email address, phone and zipcode. The starting positions are revealed by the app along with the control code.

If the app shows the top five finishers, as determined by the official results posted by the sanctioning venue, the publicized grand prize WILL be awarded. In the unlikely event of multiple winners, the registered entry that has the lowest 5 digit control number will be declared the winner. In the even more unlikely event of still multiple winners, a drawing of those registrants will determine the ultimate winner. Odds of having the top five finishers on a 43 car race is 962,598:1.

Unsponsored races will not have a Grand Prize or second chance drawing.

This game is void where prohibited by law. PATENTS PENDING 2012 Race Day Scratch Play, LLC. This game is intended for entertainment purposes.

Compete for sponsored prizes in selected races, or play against other fans.

Register for sponsored races to be eligible for prizes. Like our sponsor on Facebook to compete for an instant winner prize of cash on selected races, just for playing.

The game page is interactive. The app will add up your starting order and fill in the cumulative score. You can enter the car number for your starting position along with the position that car finishes. When competing against others…. Lowest control number is the winner!

If your local track doesn’t have 20 qualifiers, either fill in the last qualifiers in the race to make up your field, or decide among yourselves how you want to handle it. The underlying purpose of Race Day Scratch Play is to get you, the fan, to pay attention to drivers who wouldn’t necessarily get your attention. It’s a great way to be introduced to up and coming drivers! Good luck and enjoy the race! 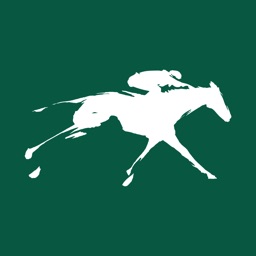 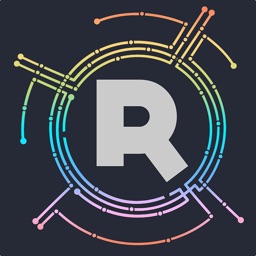 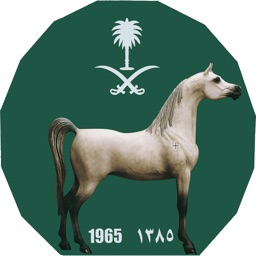 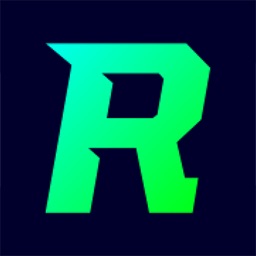 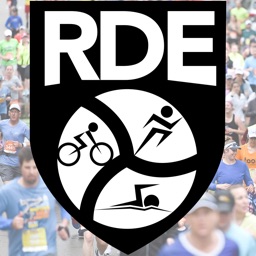 RACE DAY EVENTS LLC
Nothing found :(
Try something else