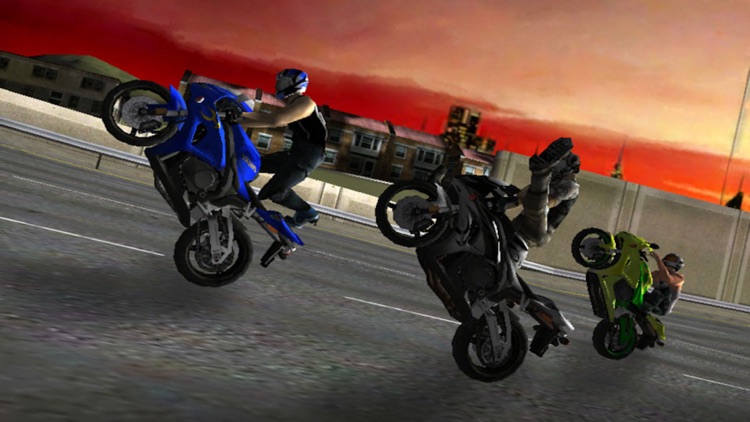 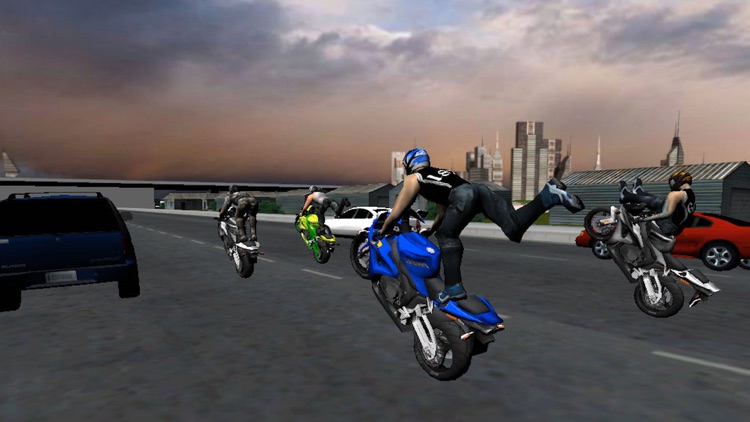 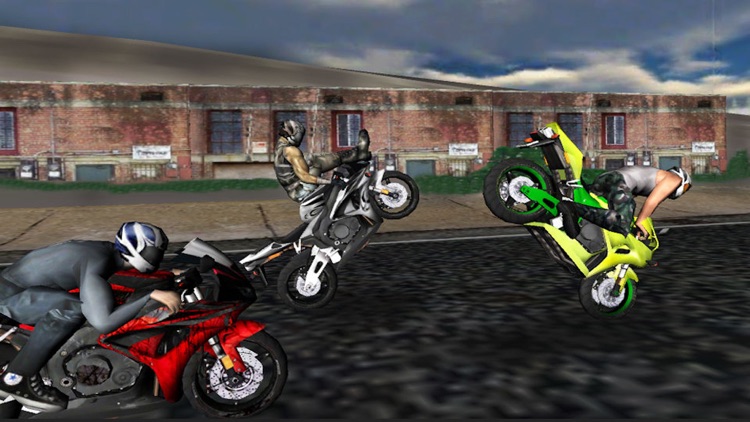 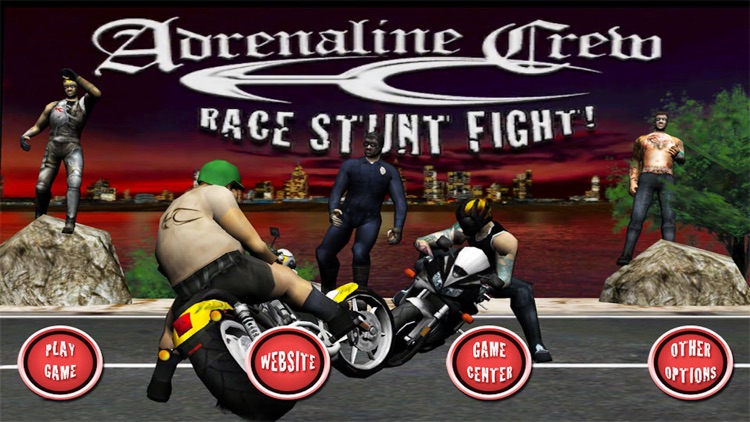 "One of the best games for 2012" The Washington Post
"Road Rash on Steroids" Gamer Online Magazine
"If it wasn't for this game I would probably get a lot of work done!" Kenny Kelley

From the #1 selling 'Adrenaline Crew' platinum motorcycle mayhem DVD series we come to you now as digital anarchy...

- Tilt your phone/tablet to steer left and right
- Stay away from cars, curbs, and cops
-Tap ATTACK to punch and kick other players off their bikes and get Stunt Bonuses
- Tap the Stunt button to wheelie and perform other special stunts
- Pick up Nitro's to earn an extra boost.
- Tap break to avoid wrecks and sticky situations, bike will automatically do an endo!

* Adrenaline filled addictive gameplay with ultra smooth tilt controls
* Over 10 different characters to unlock and play, each with their own unique abilities, speed and gameplay!
* Real stunts the Adrenaline Crew performs on the streets across America
* Gain points by holding stunts while being attacked by other riders.
* Lifelike character animations and physics
* Play with Game Center and add your score to the Leader Boards and unlock achievements!
* Facebook integration: compete with your friends for top score and post brags to your wall
* Awesome realistic sound effects recorded from real motorcycles, including a sport bike, chopper, dirt bike, and a cafe racer!

- Save up your Nitro to use in sticky situations like running away from other bikers attacking you
- Concentrate on coming in first and just fending off those who attack you
- Hit Nitro then Stunt button so you can get extra speed while doing a stunt
- If being attacked on the side that a cop is shooting radar don't hit the rider off till you pass the cop, he will go after the other guy instead! 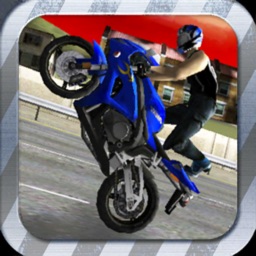 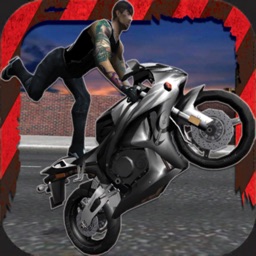 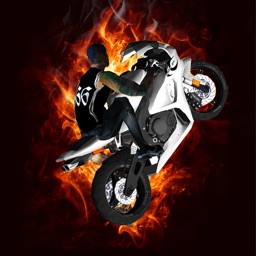 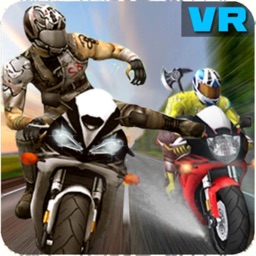 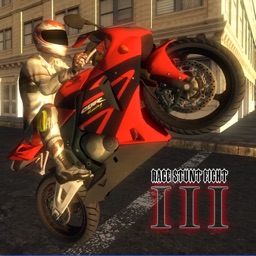 Adrenaline Crew
Nothing found :(
Try something else