RADIO JONES AND HIS ROBOT DAD 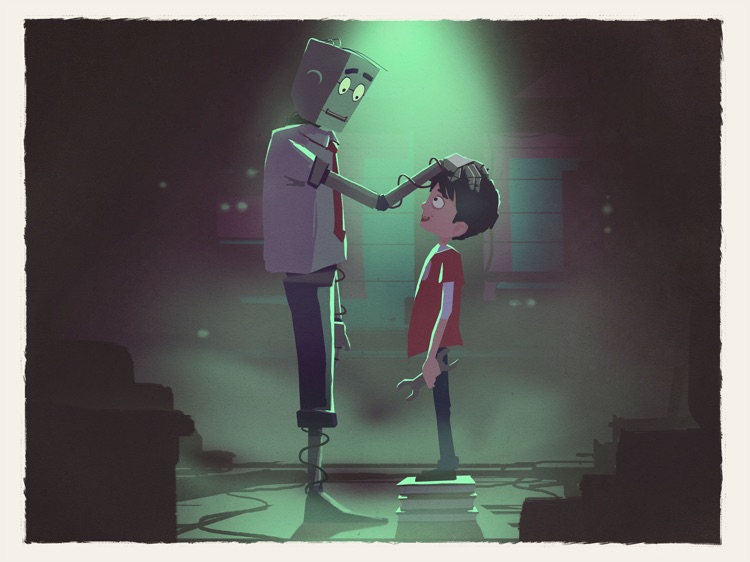 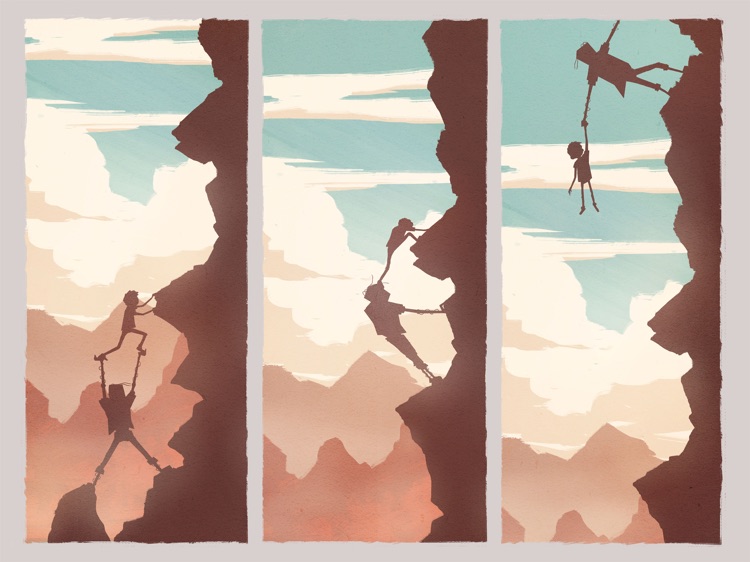 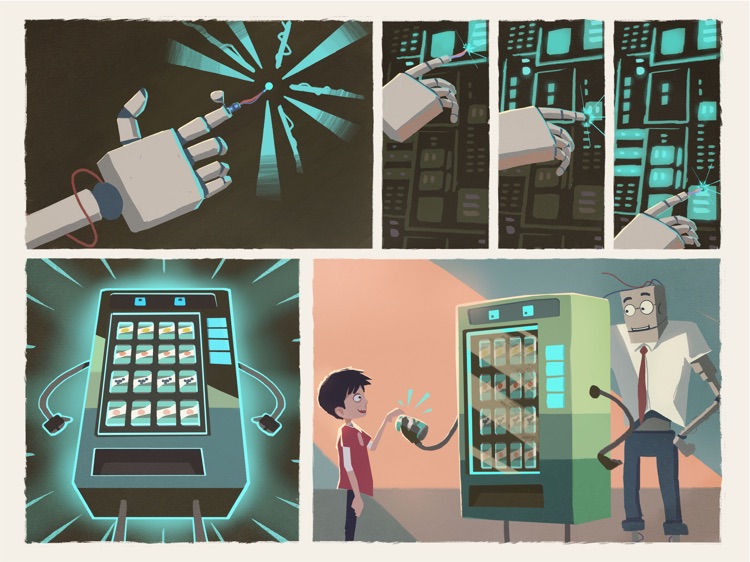 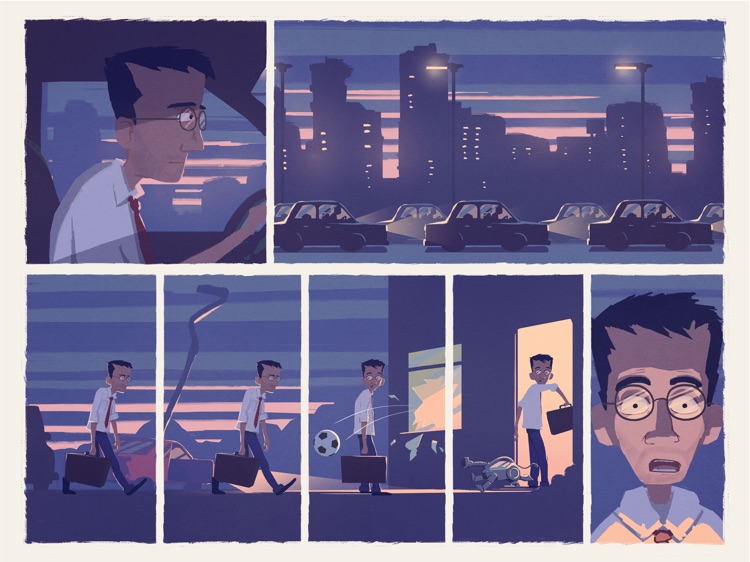 RADIO JONES AND HIS ROBOT DAD
Radio Jones And His Robot Dad is an enchanting storybook app packed full of fun and surprising interactive experiences. Created by the Oscar-nominated team behind short film This Way Up, it tells the story of a boy called Radio whose Dad is too busy to spend time with him. So, using all his skills as a coder and maker, Radio builds himself a Robot Dad, and together they set off on a wild adventure.

The story of Radio and his two very different Dads is designed to appeal to children from age six and upwards. It was created by Adam Foulkes, Alan Smith and Chris O’Reilly, and produced at multi-award winning animation studio Nexus.

Produced with the support of the MEDIA Programme of the European Union.

Similar Apps to Radio Jones And His Robot Dad 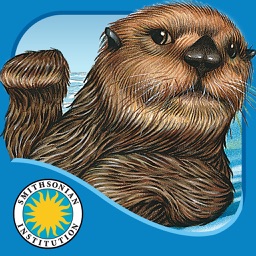 Otter on His Own 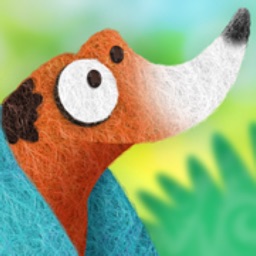 Mighty and his Missing Spots 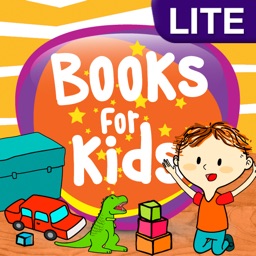 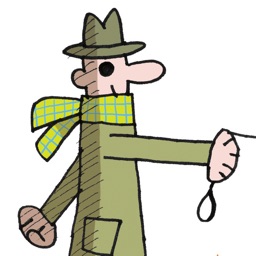 Each to his own! for iPhone 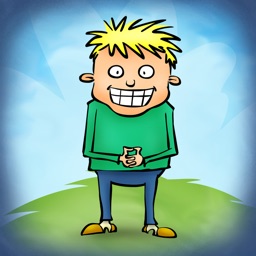 Purple Sneakers Studio
Nothing found :(
Try something else