Tangra Mega Rock is the first ever rock station in Bulgaria! 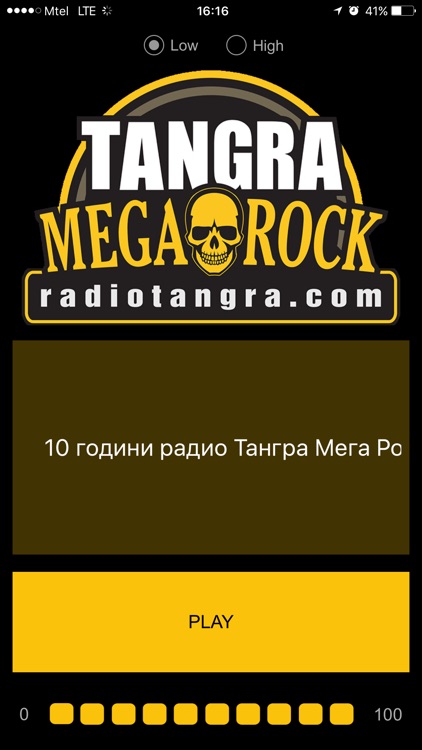 Tangra Mega Rock is the first ever rock station in Bulgaria!
- It is an online, satellite and cable radio, mobile radio plus more to come.
- Tangra operates in 2 more areas - organizes live concerts and online TV.
The radio was launched in April 2006 as an online medium available "only" on the Internet and immediately made a revolution on the radio market in the country.

• In March 2009 we started broadcasting in the vodafone live packages on mobile phones.

• Since June 2008 we are an online and satellite radio, broadcasting through the packages of Bulsatcom (the biggest satellite provider in the country with over 70% market share).

• Due to the huge demand from their clients, in July 2008 the Sofia Cable Company included TMR in their packages. Evrokom digital (the biggest cable operator in Bulgaria with 200 000 users) had put TMR in December. 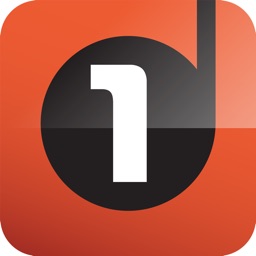 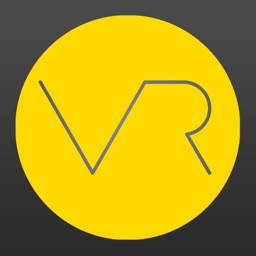 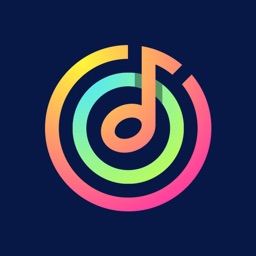 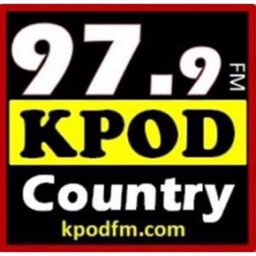 Bicoastal CB LLC
Nothing found :(
Try something else