Ready to take on the hottest dragon fighting game and to slay fire-breathing dragons in fantasy dungeons to save the sanctuary? Are you the one to claim the mighty honor in the world? Collect and craft, upgrade and battle on, you'll be the one on the throne! 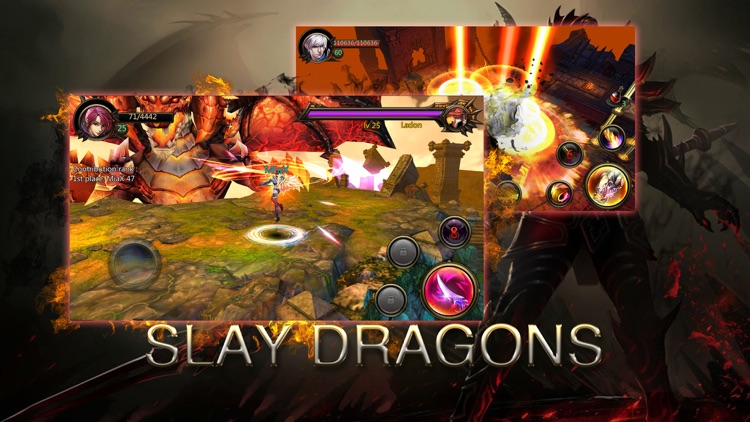 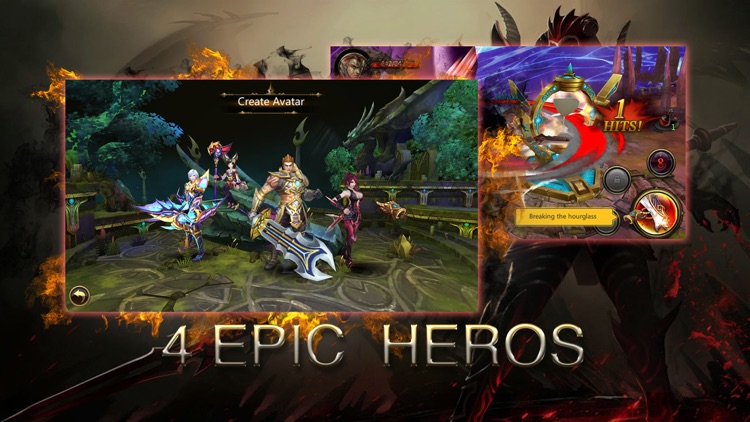 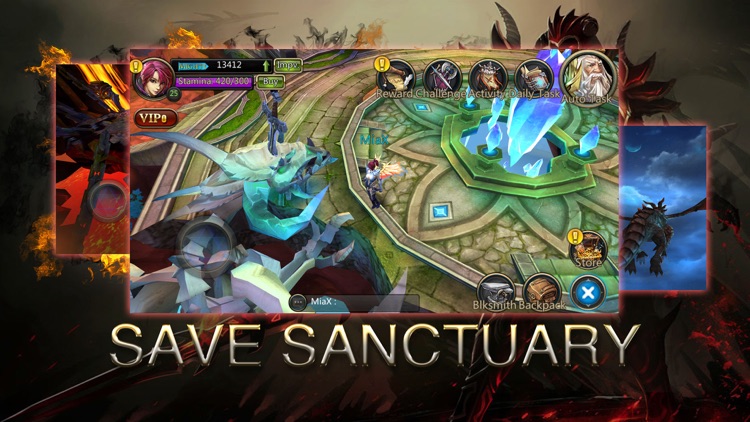 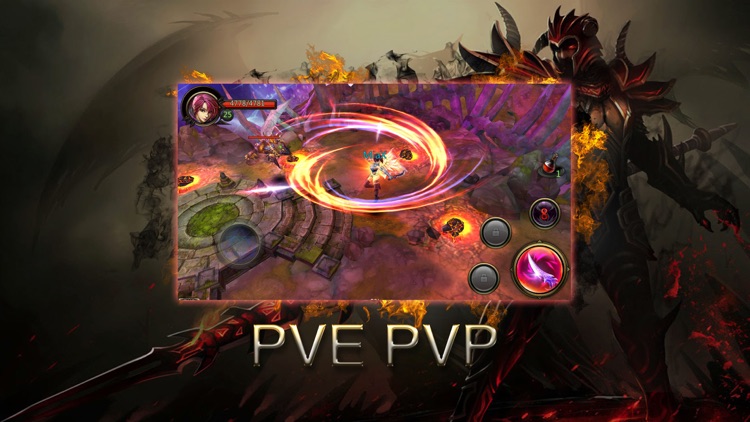 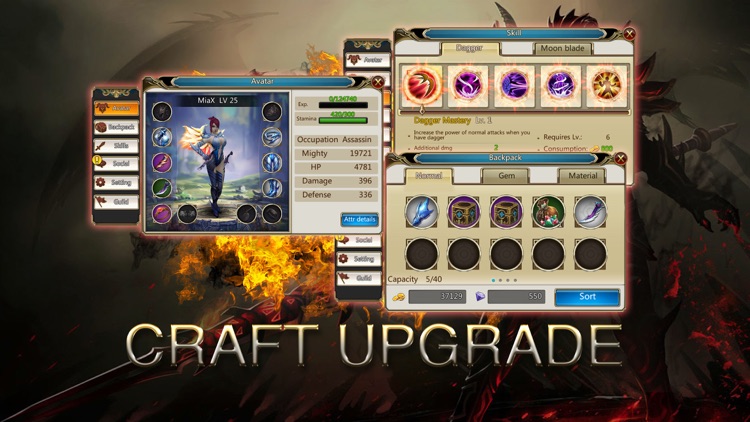 Ready to take on the hottest dragon fighting game and to slay fire-breathing dragons in fantasy dungeons to save the sanctuary? Are you the one to claim the mighty honor in the world? Collect and craft, upgrade and battle on, you'll be the one on the throne!

Explore a magical world thrown into war and chaos by terrifying monsters, beasts and powerful enemies. Choose your favorite hero, recruit troops, and fight and conquer fearlessly in a war of epic dimensions! Dragons are waiting for you to kill.


- ENJOY the adventure and play against other masters in the PvP Arenas to collect exclusive rewards, claim chests, and climb up the leaderboards!

- POWERFUL Heroes. Recruit and upgrade heroes with unique skills for the arena! Let them lead, attack, and destroy your enemies in Action RPG. Take legendary heroes on dungeon raids - gather your allies to explore menacing dungeons and discover rare loot. Warrior, Wizard, Assassin or Berserker – choose your class and descend into darkness.

- COLLECT items and forge strongest equipment ever, you'll see how their strength in dragon battle grows! Fight monsters, collect treasure, and reach new heights of adventure. Craft gems and enchant your weapons, wear exclusive wings and show it to the world. Upgrade powerful weapons and equipment to generate even mightier effects and powerful combinations on the battlefield!

- MULTIPLAYER RPG Game: Explore, fight, and clash in the arena with other players! Find friend, and fight dragons together, you are not alone!

- EARN daily rewards and complete quests to add more items and gear to your inventory.


An epic fantasy RPG awaits - the path will be grueling, but you must persevere and descend into hell itself to destroy this evil before it ravages our world. Hack and slash through fearsome monsters with a flurry of powerful skills. Enter the PvP arena and unleash your might against other players. This Epic roleplaying games pits you against demons and worse– can you rise to the challenge? 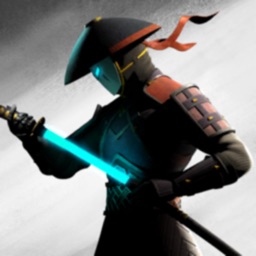 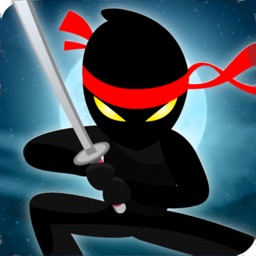 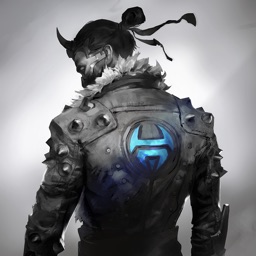 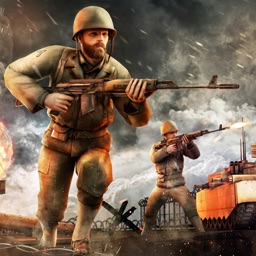 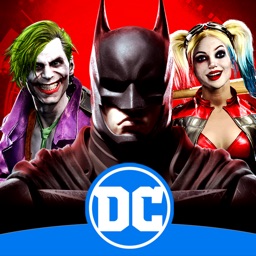