RallyTracks is a simplified version of the traditional trip computers as used in Rally cars all over the world. 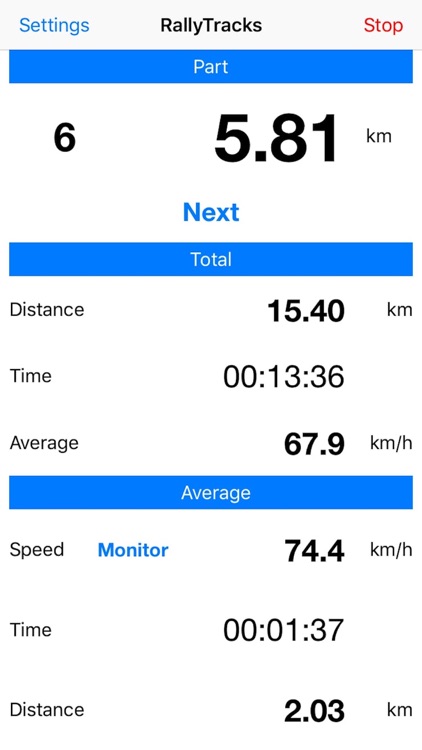 RallyTracks is a simplified version of the traditional trip computers as used in Rally cars all over the world.

This application is a useful addition when driving a classic or modern vehicle during a rally with a roadbook based on symbols. The distance and average speed counters can be used in kilometers or miles.

Main functions:
- keep track of the current part of your roadbook.
- display totals of the current track.
- monitor average speed during a certain period or distance of the track.

After completing a track you will be able to view it on a map and send it through e-mail for later use. The created tracklog is a typical gpx-style document.

In this application you will not be able to import gpx-files or other types of tracklogs created by others. The application is mainly build to make life easier during an amateur rally with a roadbook and especial for use in cars which lack a speedometer with 100 meter (day)counter.

This application has been extensively tested to ensure it meets the regulations for trip computers. Be aware that gps-devices are not allowed in official rally-events.

For use on iPhone. 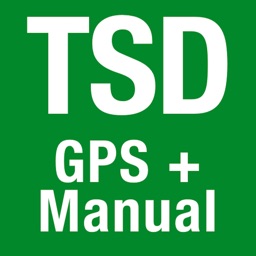 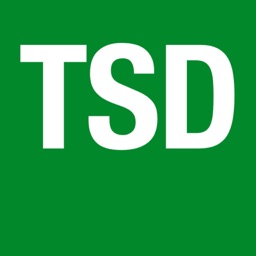 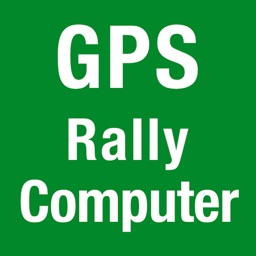 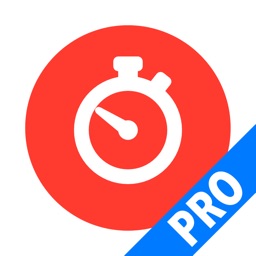 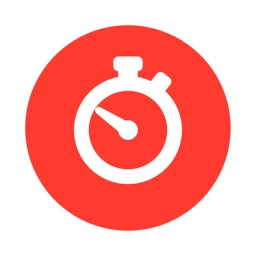 3pMaster ltd
Nothing found :(
Try something else