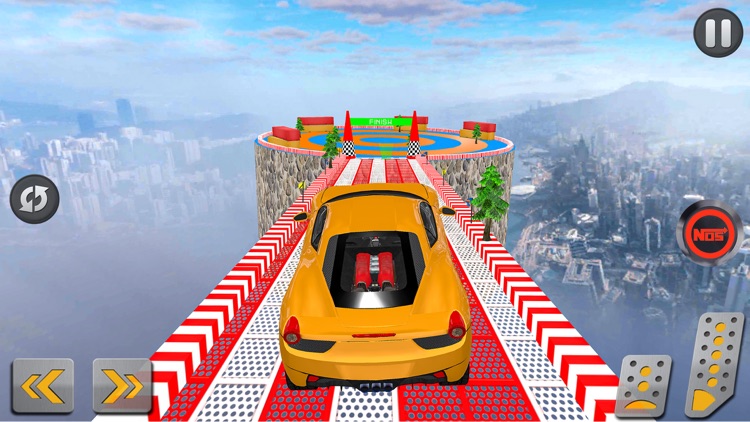 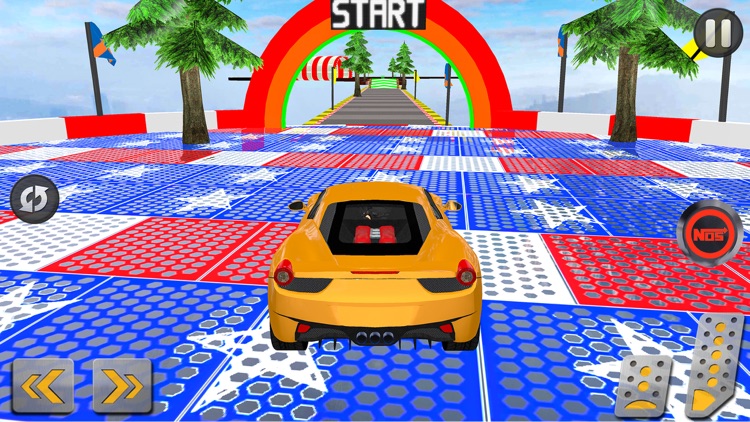 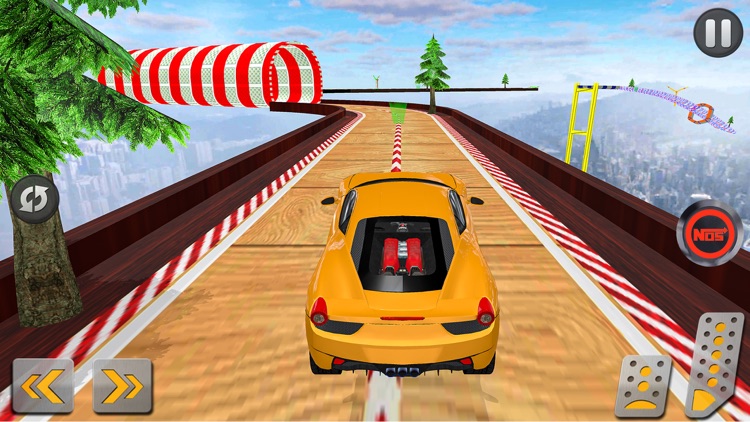 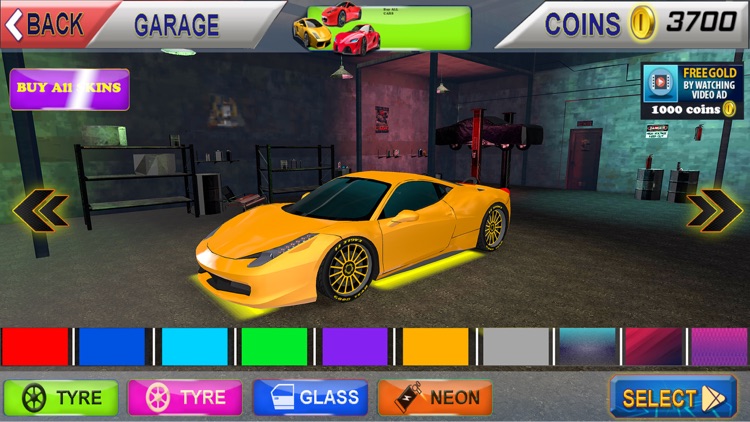 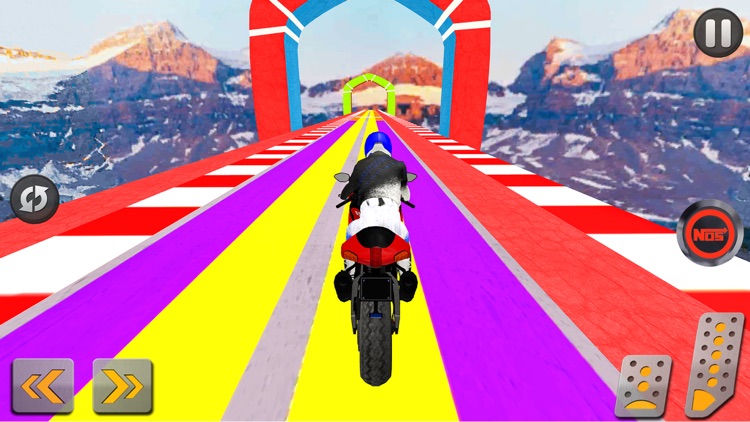 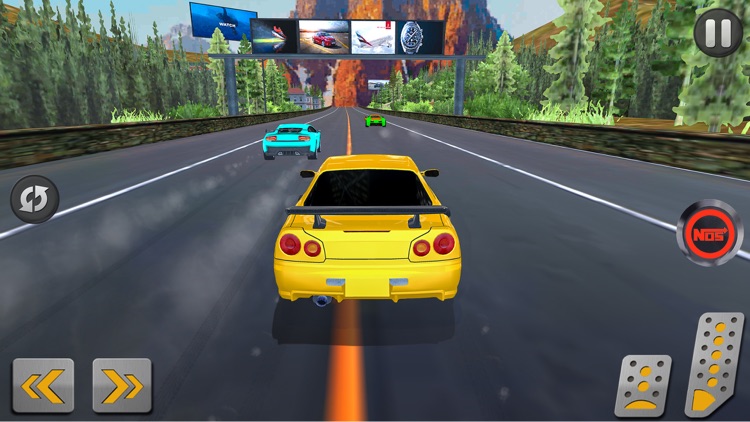 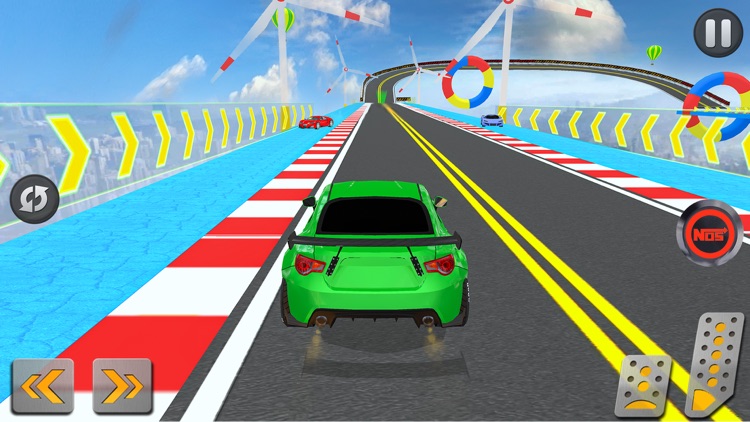 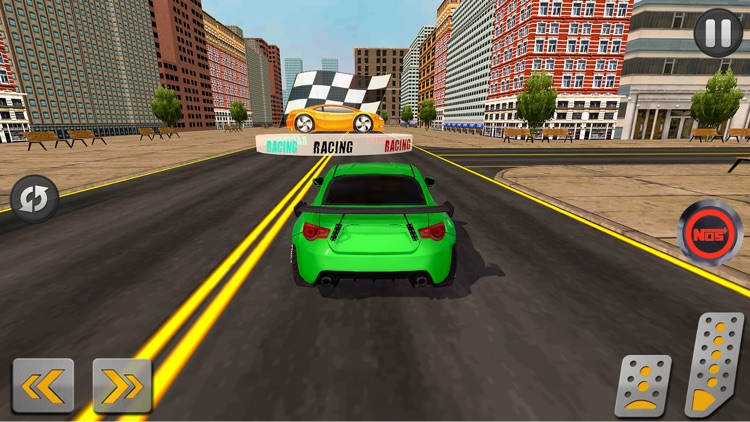 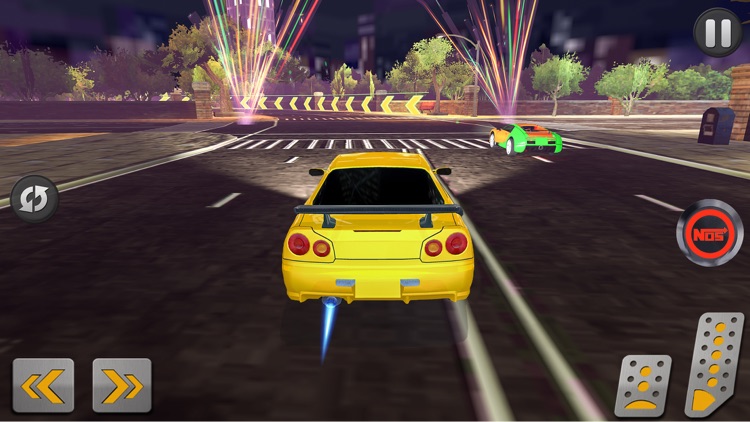 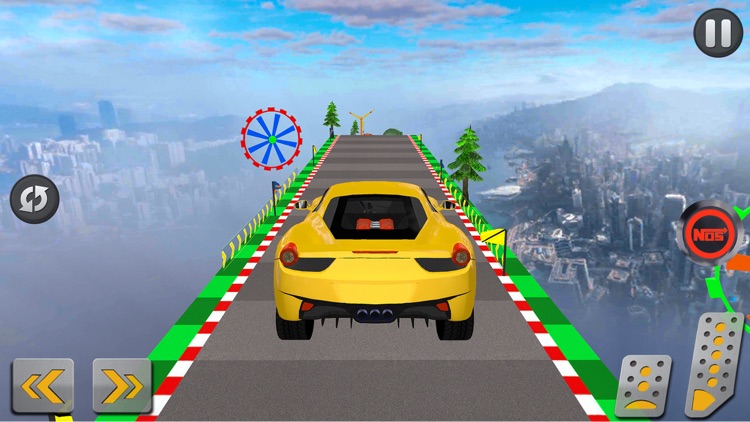 If you are a very fast speed stunting car racer and have given the position for mega ramp stunt car racing games, then you are ready to experience the real new car stunts game in the mid of sky with no limits of speed. This fantastic and amazing mega ramp car stunt game will blow your mind. Car games like crazy car stunt games and impossible driving stunt with awesome environment make this game more interesting. Crazy car racing stunts on mega ramps and Impossible Tracks is a thrilling. You need extreme stunt car driving skills to drive safely on mega ramps and curvy paths. You will feel like you are real smart car driving for your life on real crazy mountain heights to accomplish impossible stunts driving missions. Stunt racing and driving on mega ramps a real super car performing stunts can be challenging for you, Do you think you are competent to complete all the super stunt driving missions given to you in this car stunts game? Get behind the steering wheel of a very high modified stunting racing car driving on impossible driving tracks. This Impossible stunts mega ramp car stunts game offers single road tracks and super stunting ramps and problems.

You will start stunt car racing from an awesome city parking stand and enjoy the ultimate stunt racing of real car stunt games. You will have to race your car and enjoy the smart car impossible driving stunts on mega ramps. Prove your driving skills in this furious simulation and car stunt game. Make yourself as an impossible stunts extreme racing driver. Dangerous stunting car driving is hard driving game on zigzag tracks of ramps in mountain roads. Vehicles are genuinely new and branded with crazy physics of simulation, braking, turning and driving ready for stunts on mega ramps. Drive at your full speed and you will complete the missions on time, in order to open new challenges of car stunts game. If you like new motorway car games then this super stunt master car simulation game is best for you. Thrilling, action and simulation car game include car riders, racer and extreme car stunts on mega ramps during thrilling missions.
Crazy  Car stunt games including stunt car impossible tracks has returned in real speed with easy to learn controls and mechanics. Super stunt mega ramp car games racer driver is a fast paced, challenging game to play. Your constant practice and desire will help you to win the super stunting race. Enjoy this amazing thrilling fast racing mega ramp car stunt game with specialised skills and participate with other players to defeat them. So, select your favourite coloured car and start stunt driving on most dangerous and smash road tracks of the racing whole world. Every mission of this crazy car stunt game is adventurous and challenging that makes it most exciting of mega ramp stunt car games. 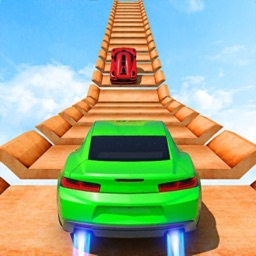 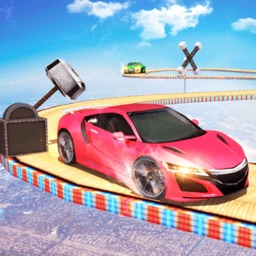 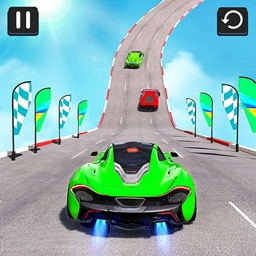 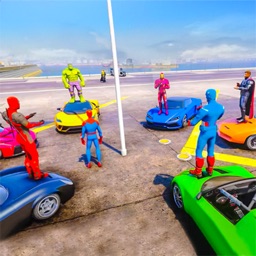 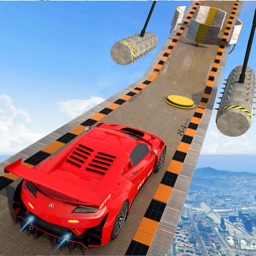 Bilal Ahmad
Nothing found :(
Try something else