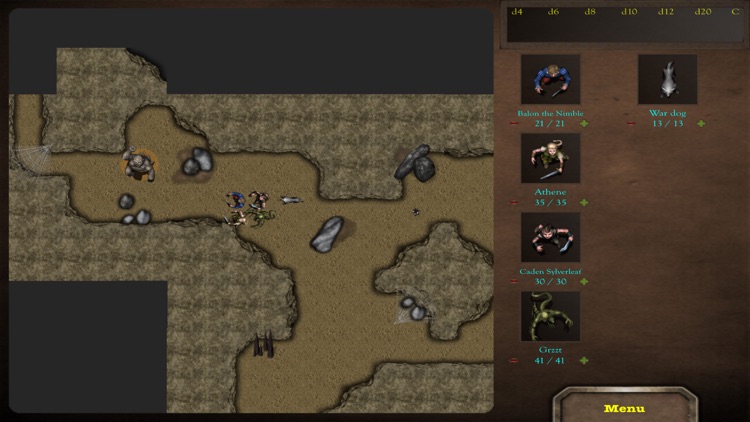 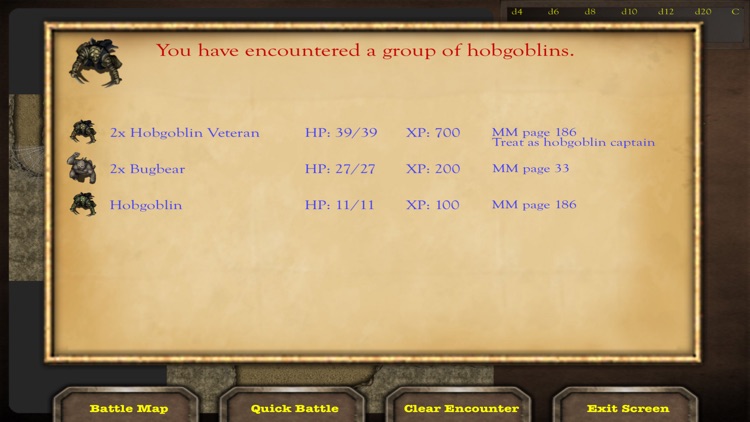 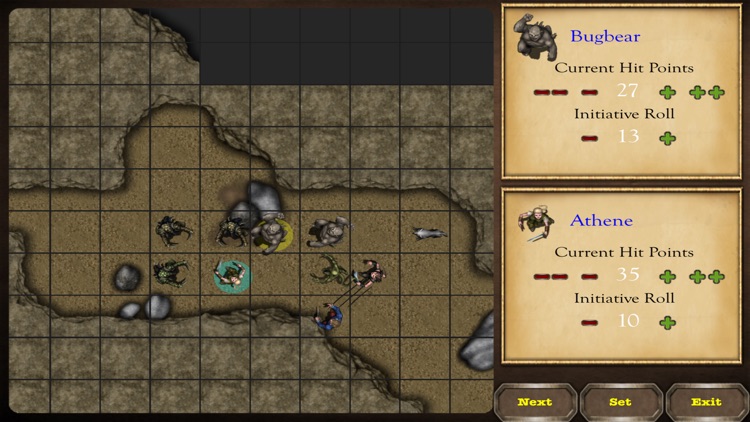 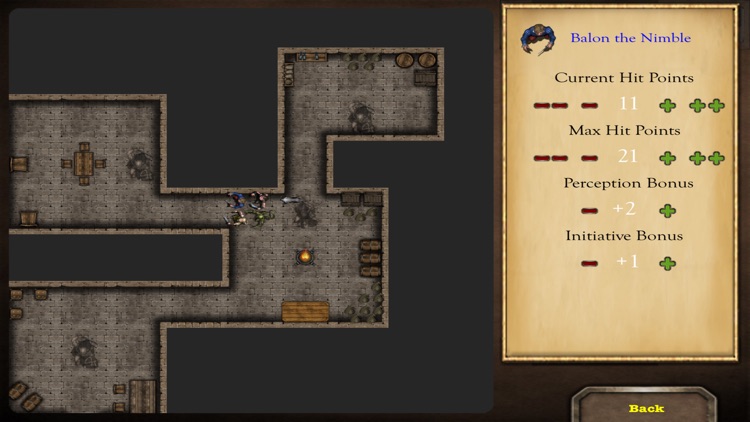 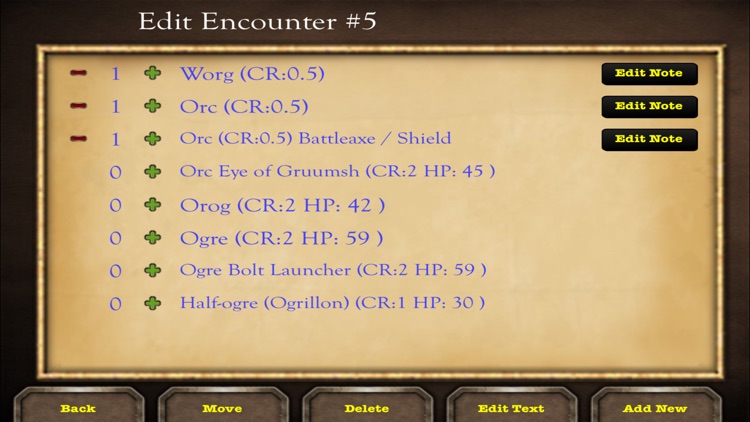 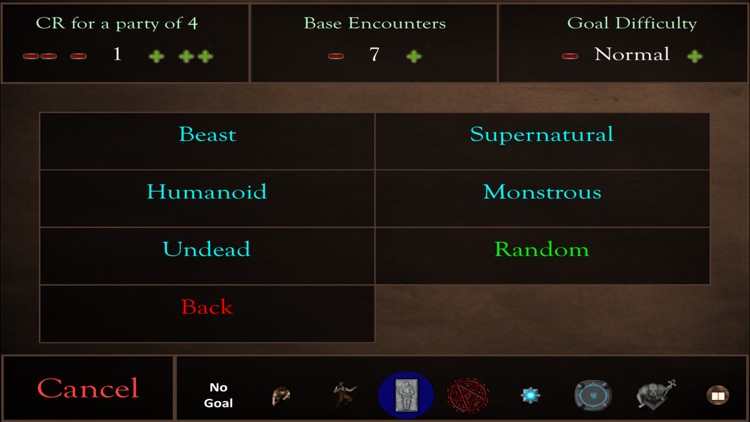 The Random Dungeon Generator is not a game. It is is a tool for playing pen-and-paper role-playing games alone, in a small group without a dungeon master, or with a dungeon master as either a standalone adventure or an easy way to get into the game.

The two most popular tabletop roleplaying systems are supported. All standard bestiary is included for Pathfinder 1st edition, and D&D support includes the Tomb of Foes and Volo's Guide. These additional monster manuals can be turned on or off in settings, allowing you to customize the dungeon based on the books you own.

The Random Dungeon Generator allows you to explore a randomly-generated dungeon through a fog-of-war discovery system with encounters, traps, tricks and treasures shown as you encounter them. This is perfect for solo play or groups without a dungeon master.

You can even email the map to yourself complete with a legend so that you can use the randomly generated dungeon offline or import into third-party software.

As a DM, you have a variety of tools to customize the maps. This includes editing encounters, adding or deleting monsters, editing treasure, adding items, moving traps or setting custom messages for your players, which can allow you to add custom events or traps.

The missions created by Endless RPG can encompass different types of 'dungeons' including caves, ruins, strongholds or the classic dungeon. The missions can also be on a single level or multiple levels mixing and matching the dungeon types, so you can explore a cave that leads to ruins or a stronghold with a dungeon below it.

The DM Mode allows you to email the map of the dungeon level, which can help when trying to use the dungeon in Roll20 or other virtual tabletops or simply playing offline. You can email a legend with the map that will show all encounters, treasures, etc. You can also view the map full screen in order to take a screenshot.

The app aids in keeping track of hit points with characters on the screen while exploring. When encountering creatures, the player has a choice of simply clearing the encounter (the monsters will be considered defeated), utilizing a Quick Combat mode, which is perfect on smartphones or for quick battles with 1 or 2 creatures, or a full Battle Map, which allows a more tactical way of resolving combat.

Players can run through the dungeon as a single character or a party of up to eight characters. A "character" can also include guard dogs, guard bears, or other non-standard creatures. 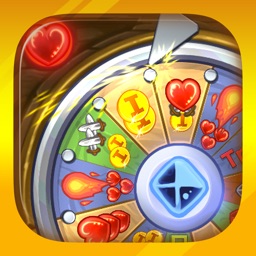 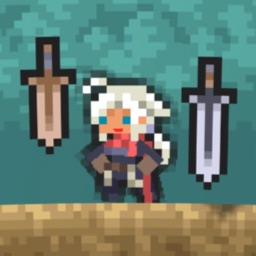 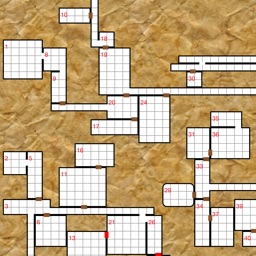 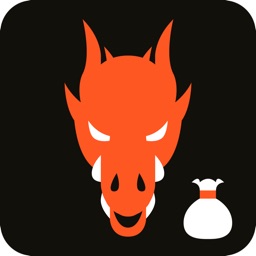 Dirty Little Goblins
Nothing found :(
Try something else