"Random Number 99" is an application which generate the numbers to 99 at random. 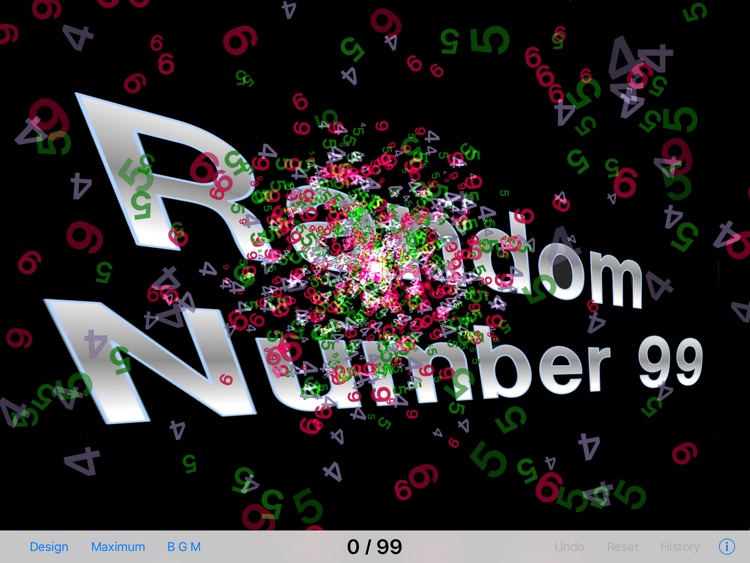 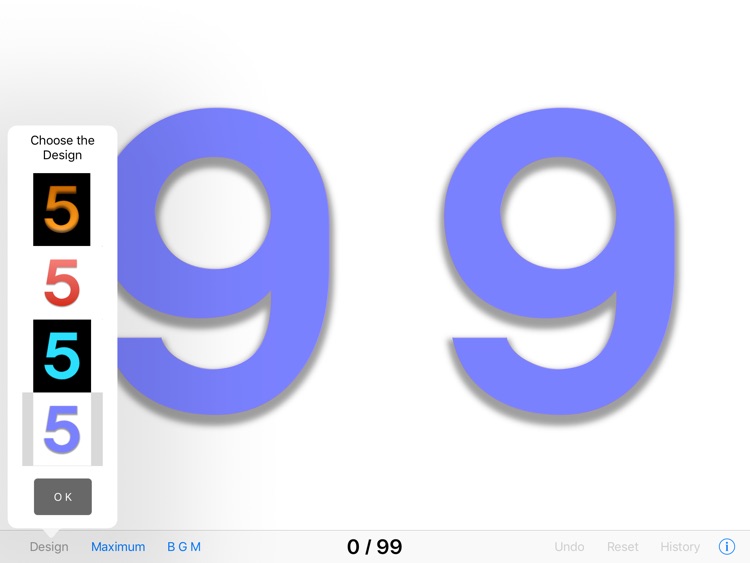 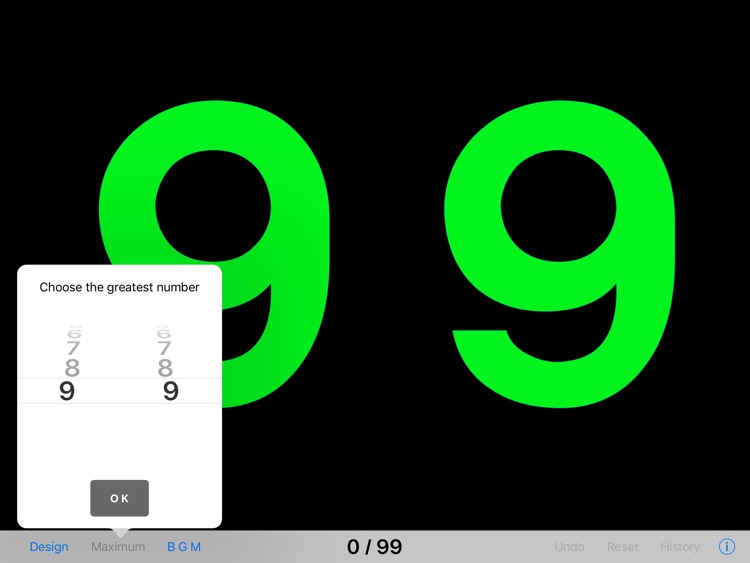 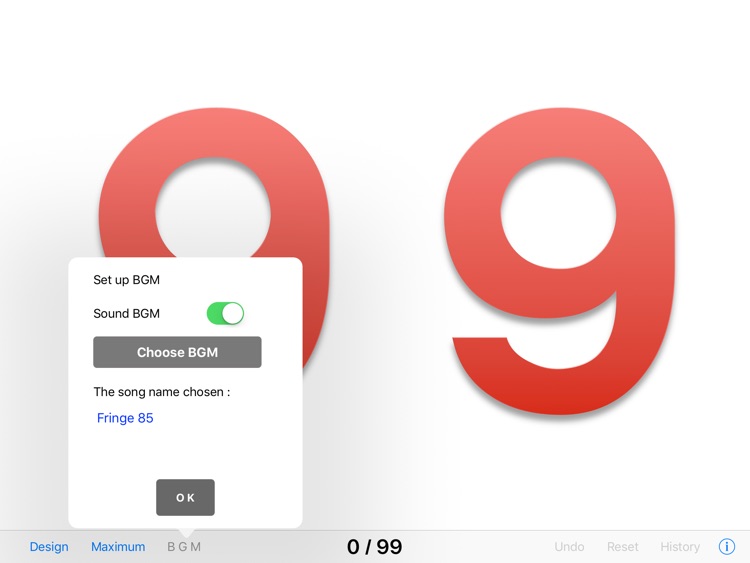 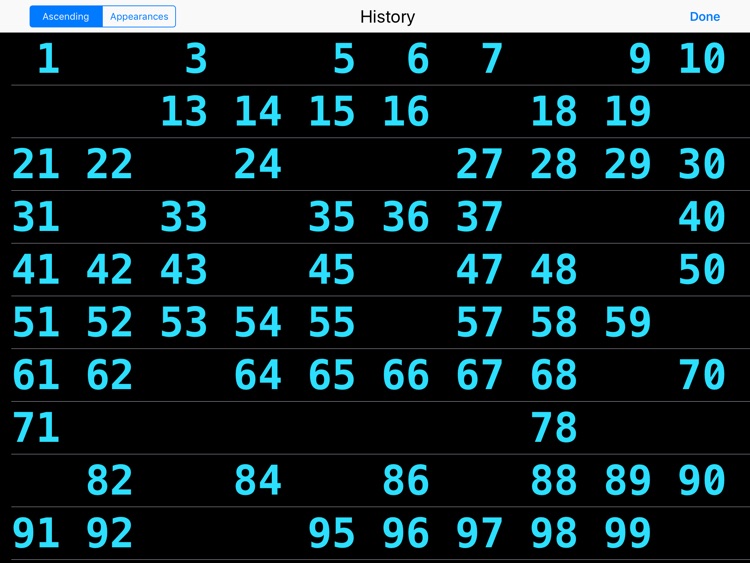 "Random Number 99" is an application which generate the numbers to 99 at random.
Since it displays in a big number, everybody can see.
An operation is easy. A start and a stop only tap the window.
You can use easily by the bingo game, a small-scale lottery, party, etc.
Probably, a lottery while you sound favorite BGM which you save at iPad will be pleasant.
If iPad is connected to a projector or a loud speaker, force will increase further.

#You can choose the design of the numbers from seven kinds.
#The random numbers is between is 99 from 1.
#You can set up an allow a maximum of 99 or less.
#BGM plays between a start and stops.
#You can check the history of the appeared numbers in order of an ascending and order of an appearance at any time. 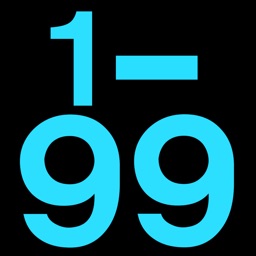 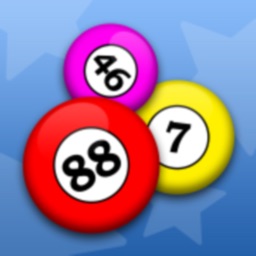 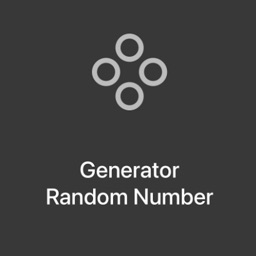 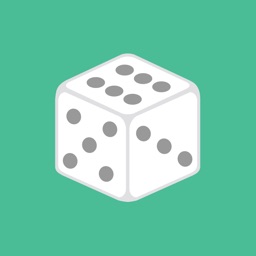 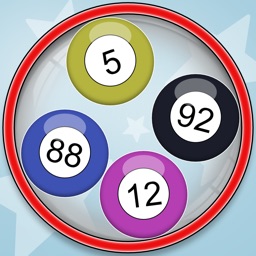 Wayne Perry
Nothing found :(
Try something else