PLAY AS A RAPTOR to explore, eat, hunt and survive! 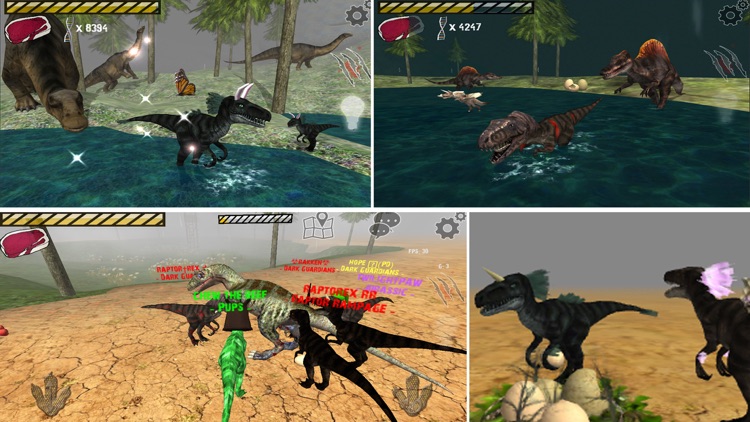 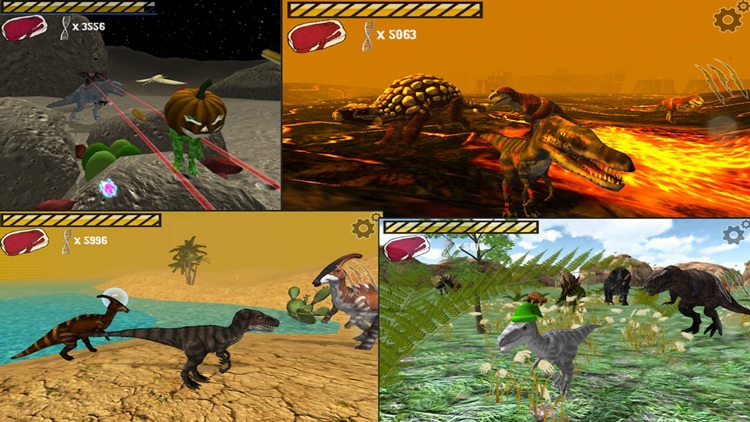 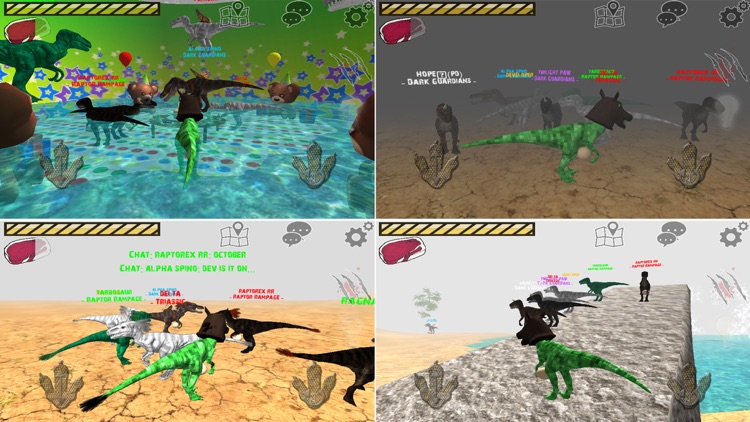 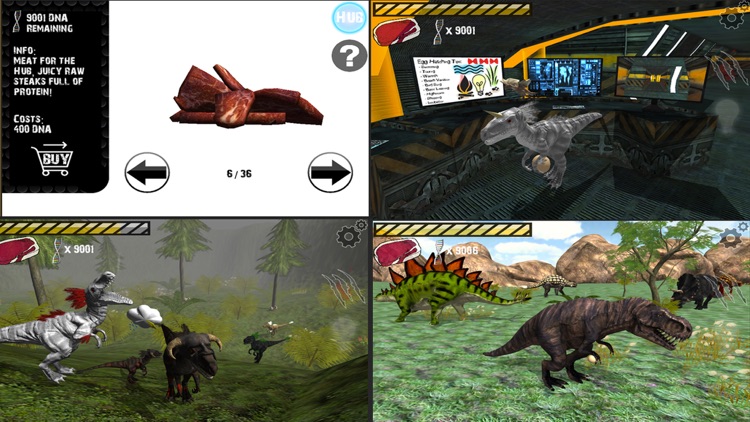 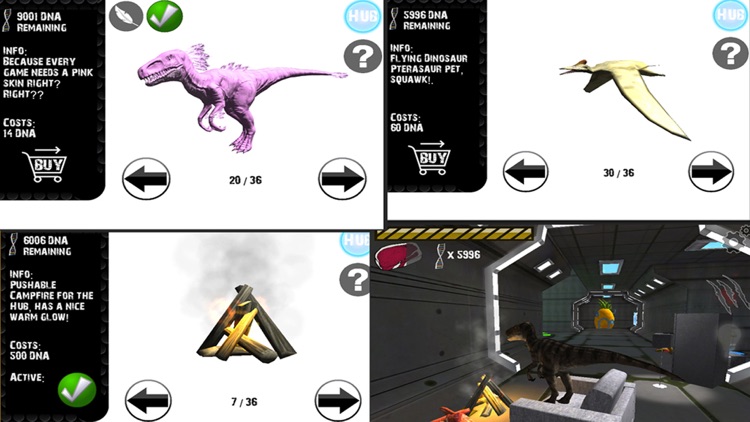 PLAY AS A RAPTOR to explore, eat, hunt and survive!
- NEW FISHING - Chase and catch, eat now or eat later!
Battle against a Mecha T-Rex on the moon in low gravity!
Unlock the Secret Hub to play as a SPINOSAURUS and T-REX!
Rescue an EGG, HATCH and raise it into your own BABY Raptor!
DECORATE your Hub (home), unlock PETS and CUSTOMISE and DRESS UP your character!
Press RAGDOLL physics button to flop, trip and backflip!
14 feather styles each with 14 colors!
10 Pets, 9 Decorations, 30 Skins, 40 Hats, 12 species of DINOSAURS!

FREE ONLINE MULTIPLAYER! (after unlocking Grassy planes map)
Attack and roleplay with real players around the WORLD in one HUGE FREE ROAM map!
And lots more hidden extras on multiplayer! (like balloons and wings!)

- Kids version -
Contains a special maths parental gate that needs to be unlocked to access certain features.
Online is monitored and censored for additional safety.
CHAT is disabled for kids version.

Cheaters or players using bad language will be banned from all my games, you have been warned.

Created and run by one person, thanks for playing and supporting me! ^_^ - Steve the Developer. 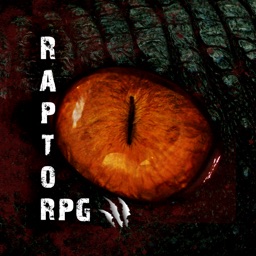 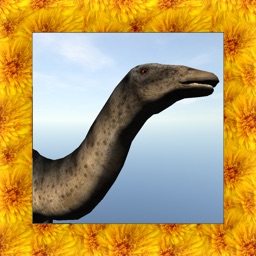 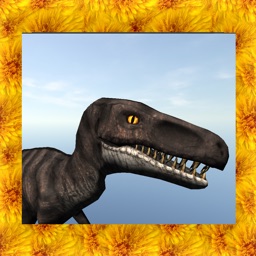 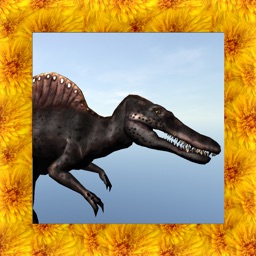 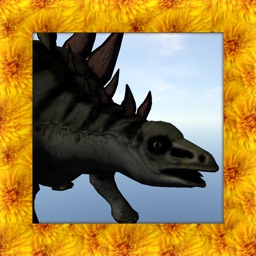 Chroma Club
Nothing found :(
Try something else