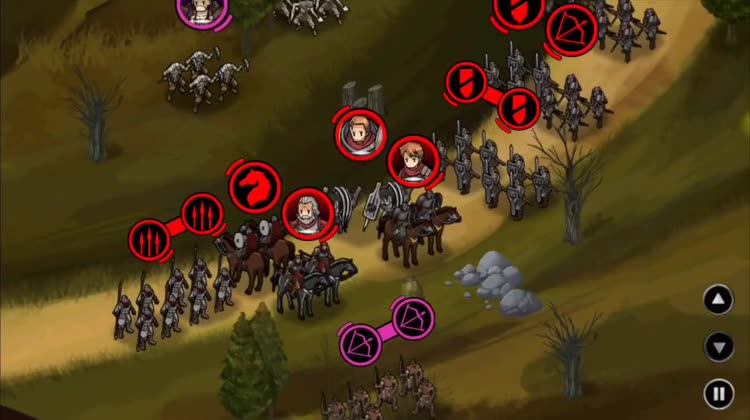 RAVENMARK is $9.99 but there are more add-ons 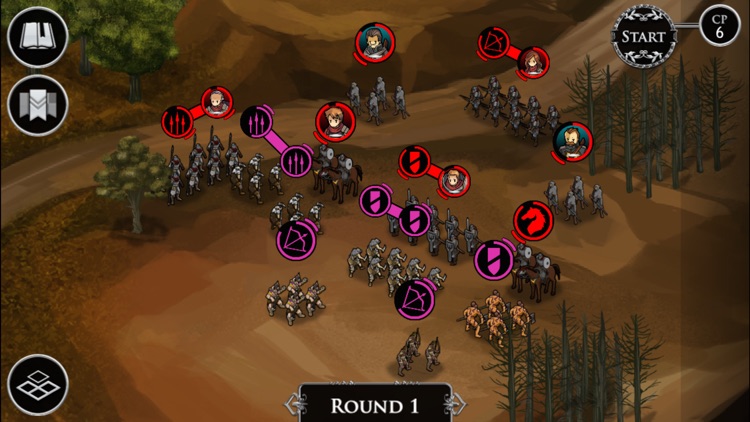 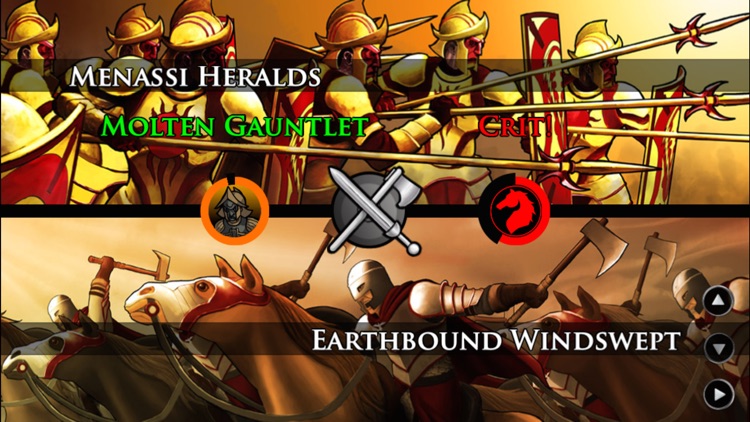 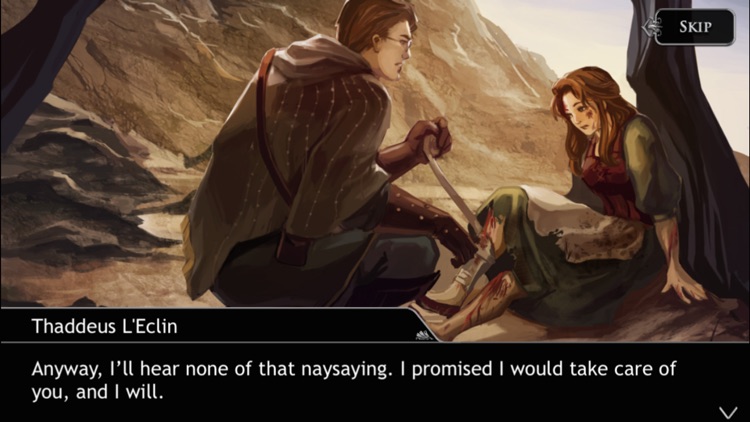 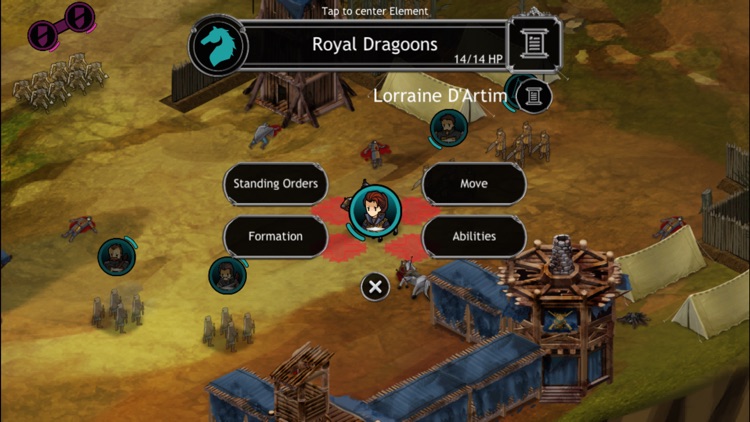 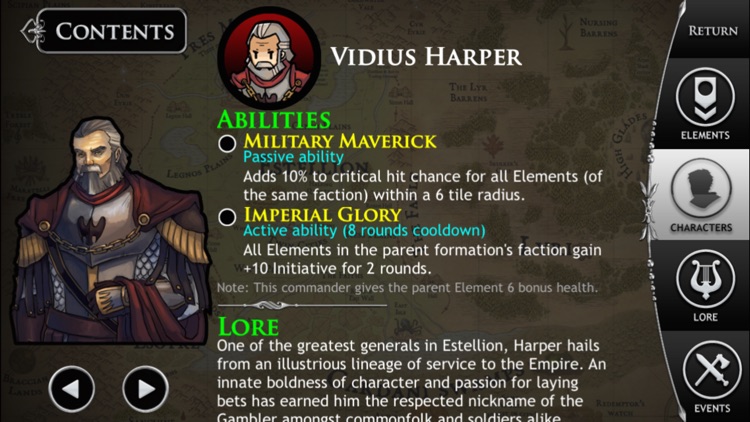 "...We’re especially big fans of games like Nintendo’s Advance Wars. RAVENMARK is striving to be a spiritual successor to that venerable franchise, and there are sublime moments where it comes pretty damn close." - Gizmodo UK

"The art is lovely, the strategy surprisingly deep and well-rounded." - Kotaku

"Witching Hour's maiden project Ravenmark: Scourge of Estellion is almost everything this iPhone-touting strategy game aficionado could ask for... A complete and utter joy." - TouchArcade, 4.5 out of 5 stars

"A classy debut that hits all the right notes and puts other turn-based strategies in the shade." - Tap! Magazine UK, 5 out of 5 stars

"Players looking for a truly epic strategy experience on the iOS platform should grab this game immediately." - 148Apps, 4.5 out of 5 stars

Upheaval and chaos approaches the ancient Empire of the Raven.

In the world of Eclisse, the ruling Empire of Estellion is besieged by a scourge of embittered zealots from the swamp nation of Kaysan, erased from history by the Empire’s hubris. As the Empire struggles against nigh-endless invaders and ruthless political machinations, its heroes must fight to restore the banners of the raven… Or fall to the Scourge of Estellion.

DYNAMIC TURN-BASED COMBAT
Ravenmark: Scourge of Estellion is a turn-based wargame, where strategic troop placement is essential to succeess. Battles employ a dynamic “we-go” system where the actions of allies and enemies unfold in a simultaneous battle phase. Commanders must to think ahead, anticipating all movements of their enemies instead of just reacting to them.

DOMINATE BATTLES THROUGH THE TOUCH INTERFACE
Explore a myriad of tactics at your fingertips with intuitive touch controls and unique management systems, like the Formation system: Group up to three units of a kind into a single formation, which enables special abilities and buffs to crush enemies quicker. The Standing Order system offers A.I. assisted commands that address the headaches of micro-managing the entire army every round. Use these tools to develop your own novel strategies and overcome the odds!

THE SYMPHONY OF WAR
A rousing cinematic soundtrack underscores the tension and drama that unfolds in the battlefields of RAVENMARK. Composed by Josh Whelchel, lauded for his work with Castle Story and Wind-up Knight, the music will immerse you ever deeper into the world of Eclisse!

A VAST LORE TO EXPLORE
Venture into the Codex, an in-game encyclopedia which documents the richly storied history and cultures of Eclisse. Unlock new entries as you progress through the campaigns and encounter new nations, characters, locales and more! 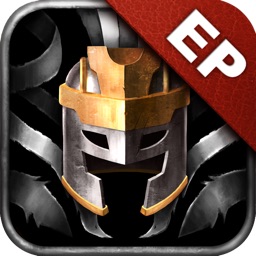 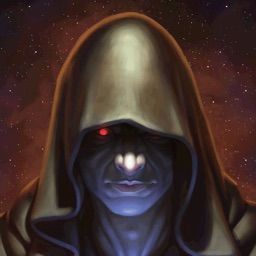 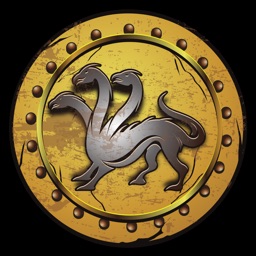 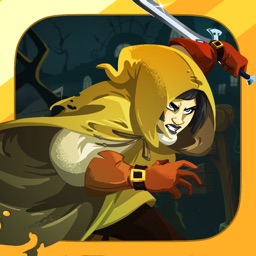 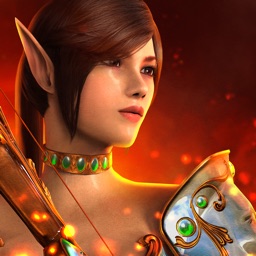 Wave Light Games Inc.
Nothing found :(
Try something else