Fly over the skies of the city with a fighter airplane, in full 3D, fulfilling mission objectives. 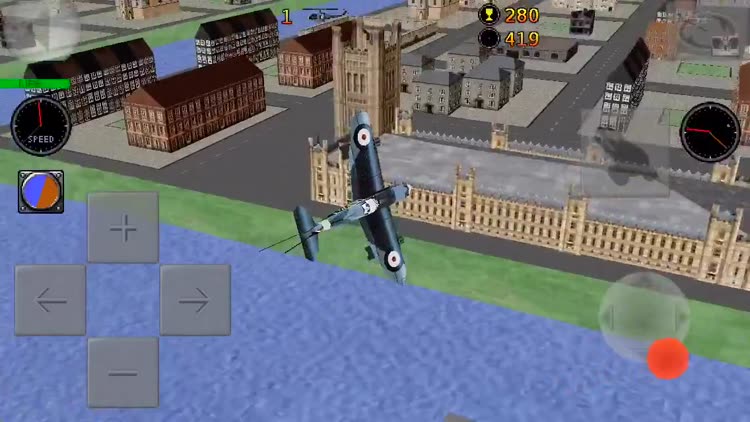 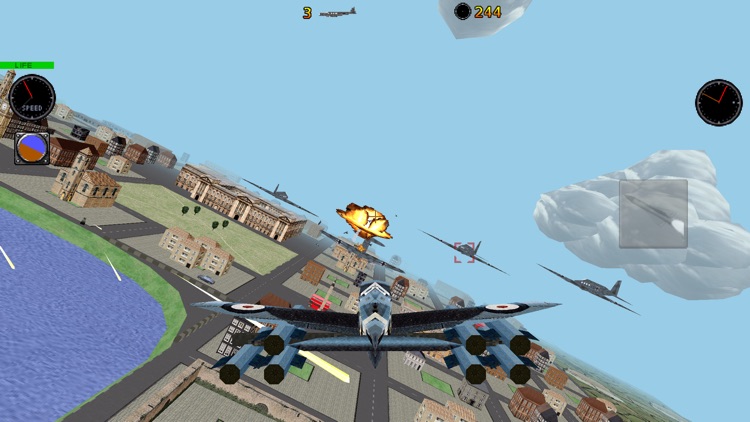 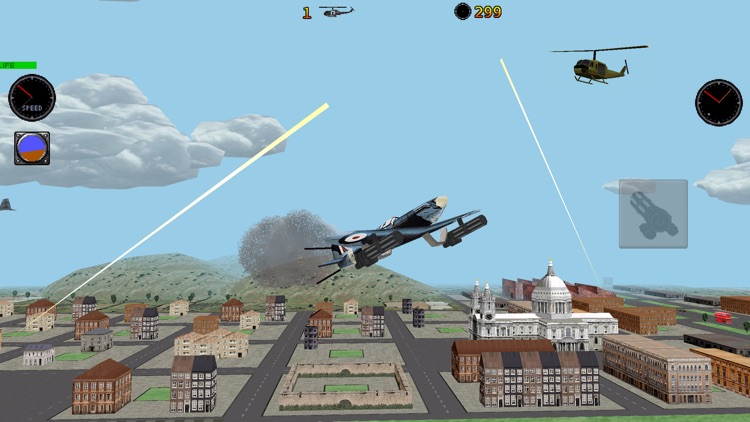 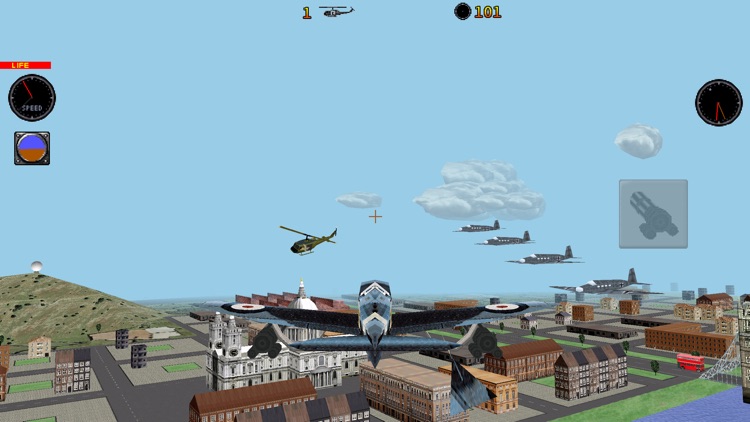 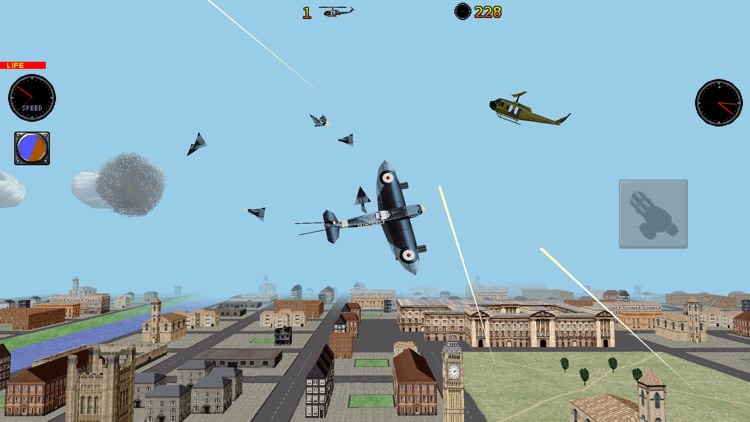 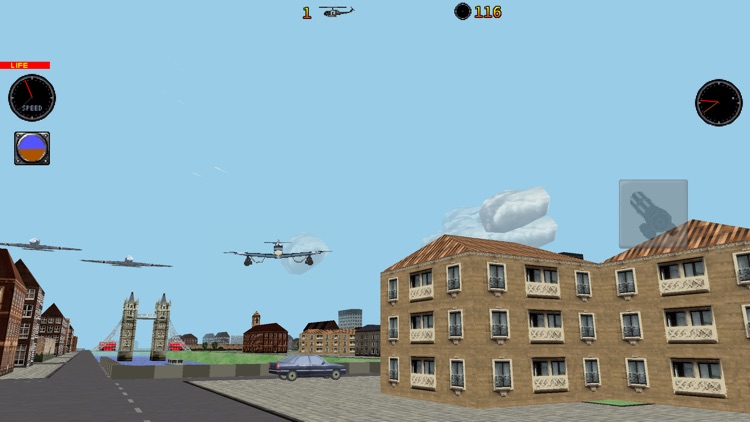 Fly over the skies of the city with a fighter airplane, in full 3D, fulfilling mission objectives.
The less time, more score.
Compare your score with pilots around the world through Game Center.

Your airplane is equipped with machine guns, missiles that veer toward the enemy, and the incredible ray weapon.
Destroy aircraft, enemy helicopters, antiaircraft, ground targets, vehicles in movement.
See how they fall in flames when they are destroyed by your powerful armament.

Wide variety of cameras: From the rooftop, behind, behind closer, from within and from the jeep in movement.
Move between buildings, taking care not to collide with the wings.
Total freedom of movement around the city, mountains and rural areas.
Recreation of several real buildings.
Configurable graphics to play fast on all devices. 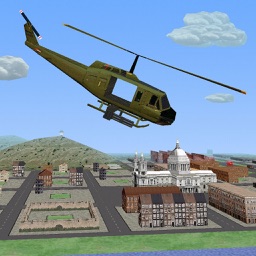 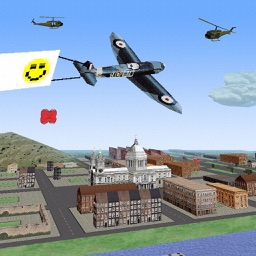 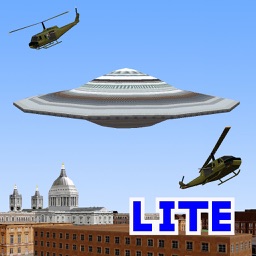 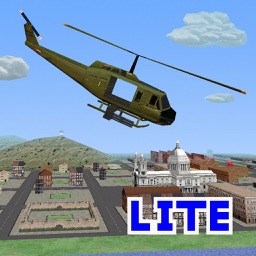 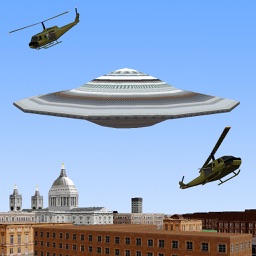