A convenient application for reading books in foreign languages and 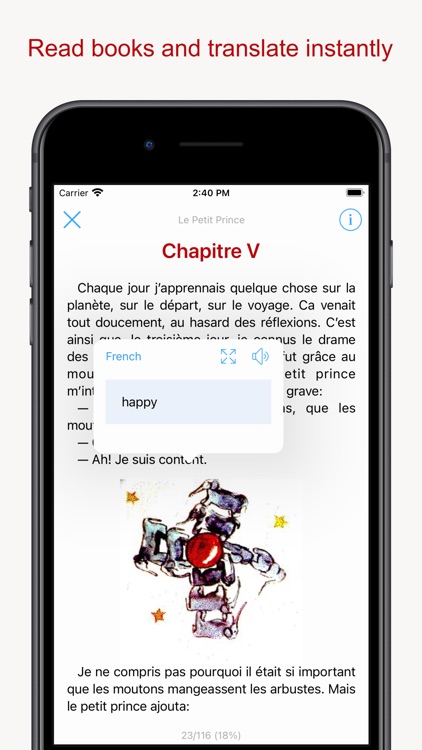 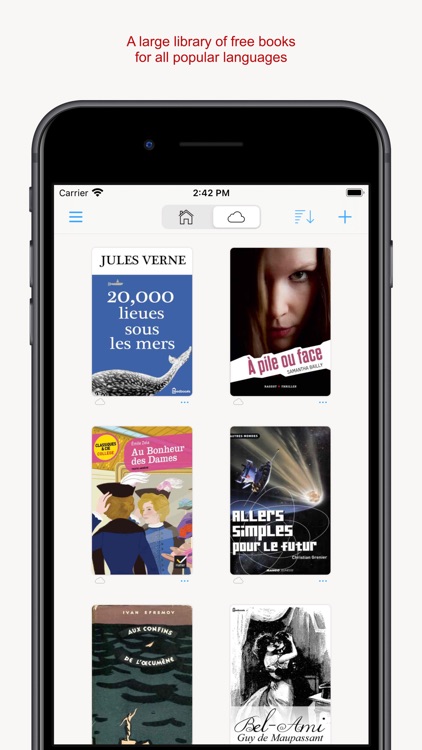 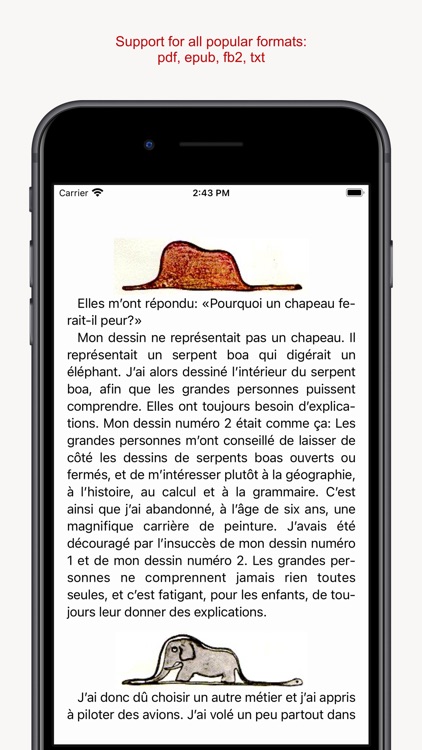 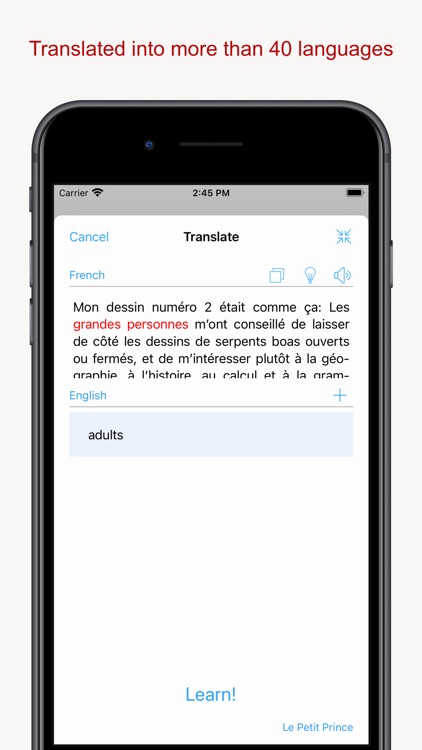 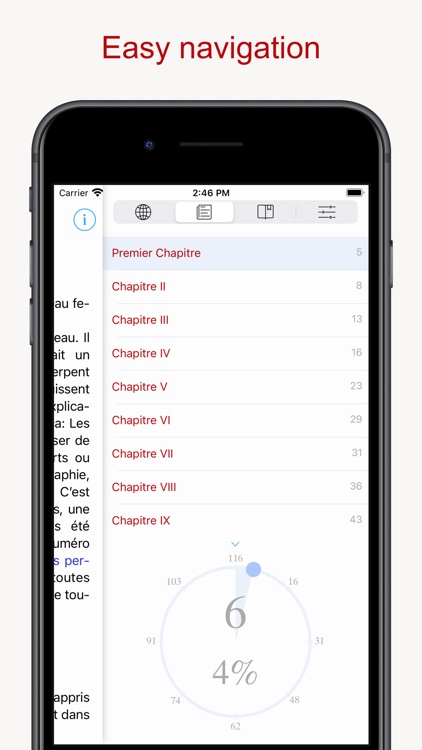 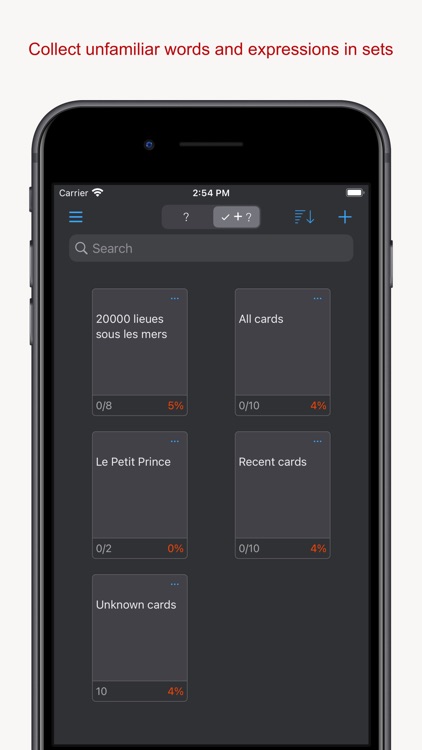 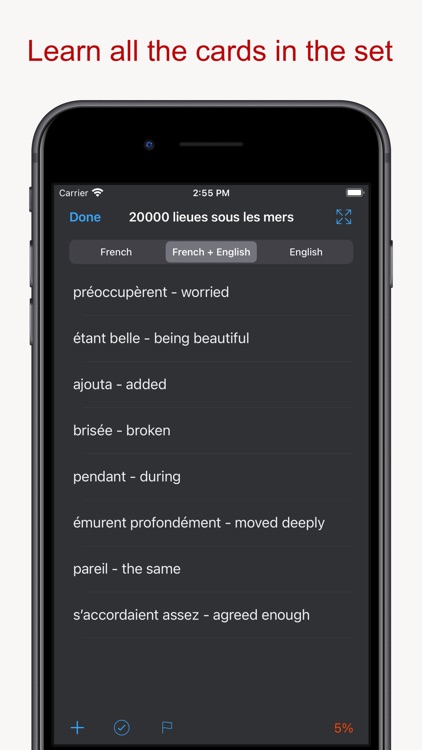 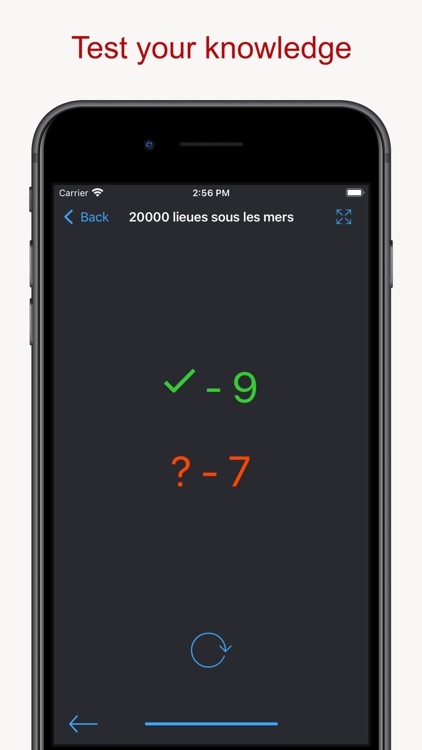 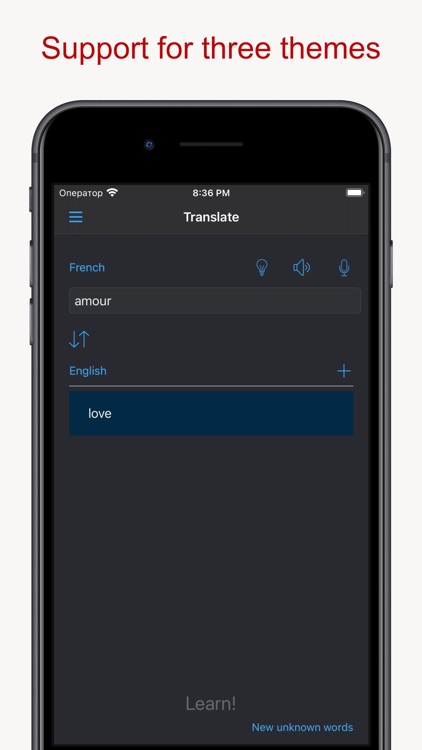 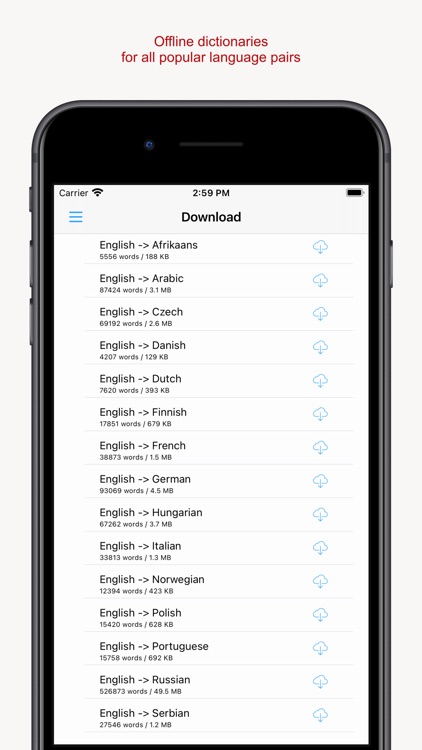 A convenient application for reading books in foreign languages and
learning new words and phrases. Just touch an unknown word or a phrase,
get its translation and add a card to learn it later.

- support of popular formats like pdf, epub, rtf, fb2 and txt
- a huge amount of free classic books in most common languages
- support of archives in zip, gz, rar, bz2, tar, tgz and tbz formats
- scan documents on foreign language, recognize text on it and save as book inside app for read and learn
- flexible settings

- synchronization between all iOS devices via iCloud
- support of iPhone, iPad, Mac and iPod touch 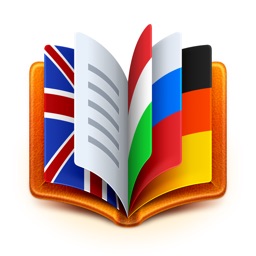 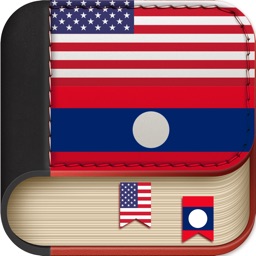 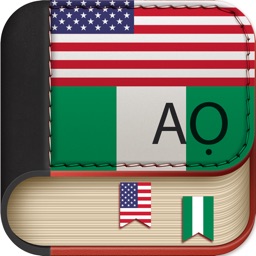 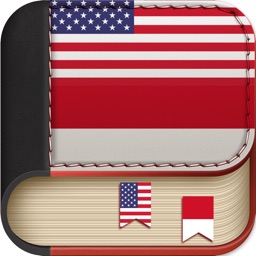 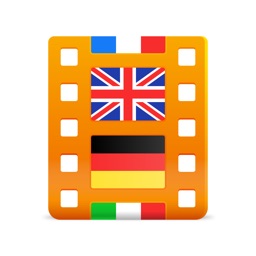 Anton Ivanov
Nothing found :(
Try something else