India's #1 8 Ball Pool is now available on your mobile. Download now and Play with millions of real players. 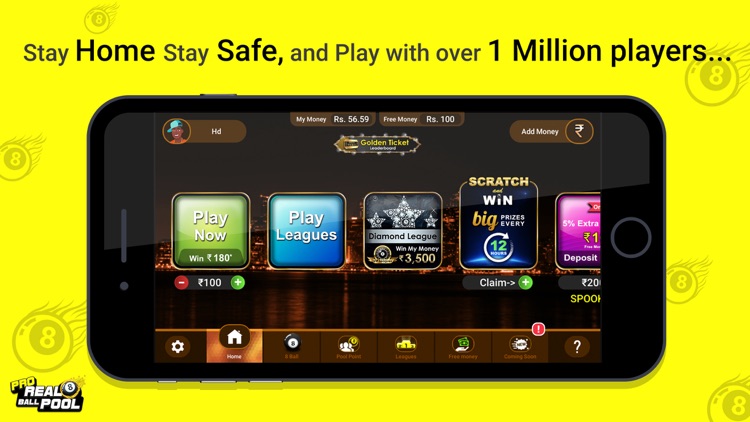 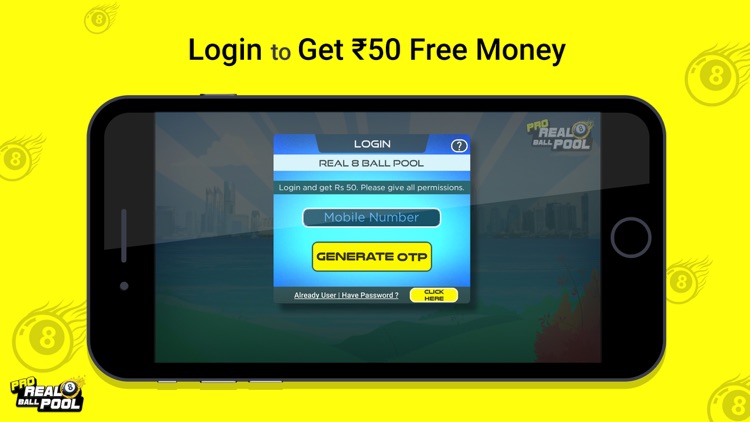 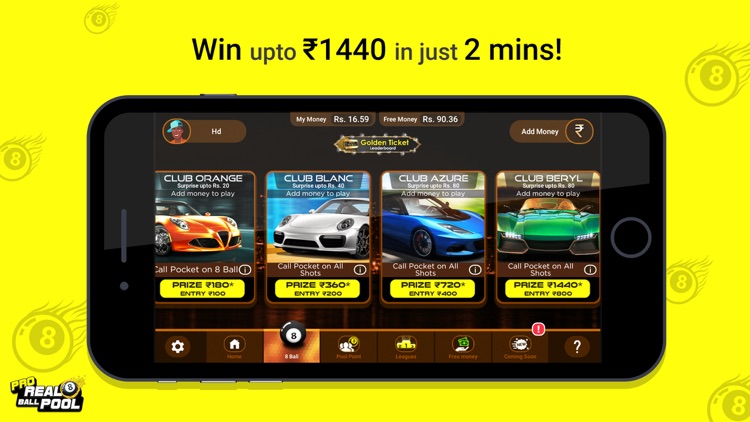 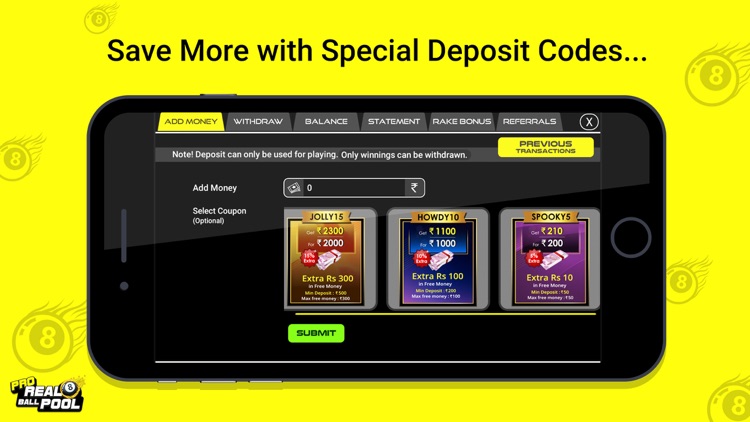 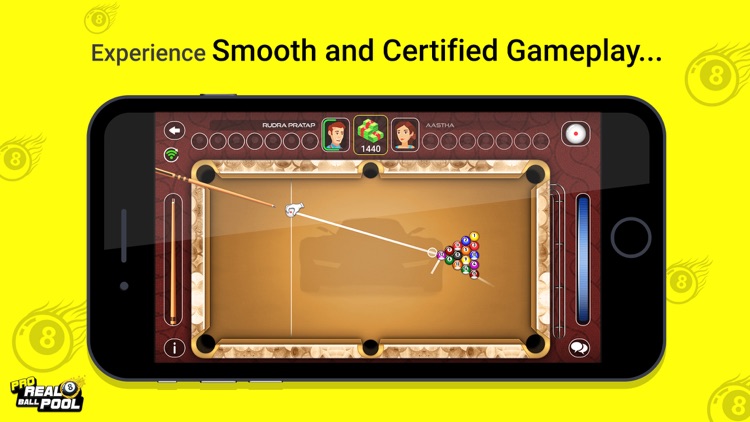 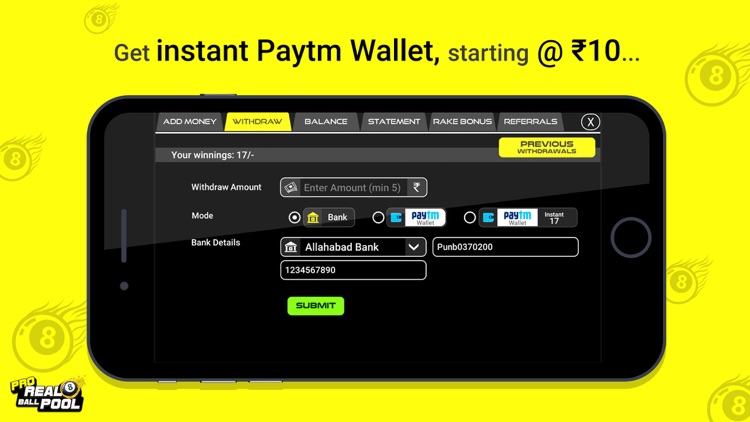 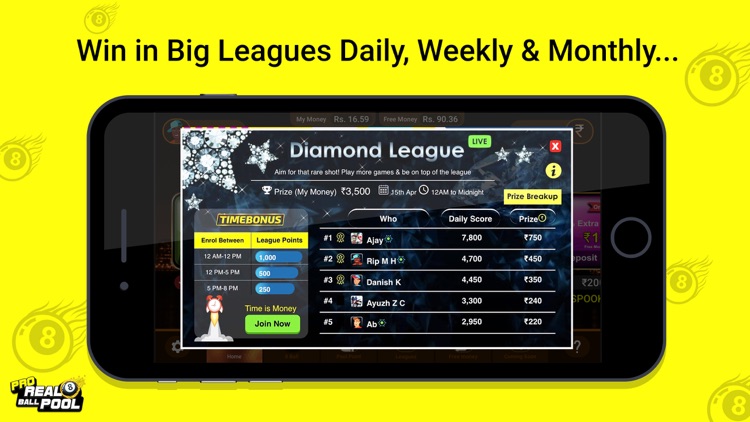 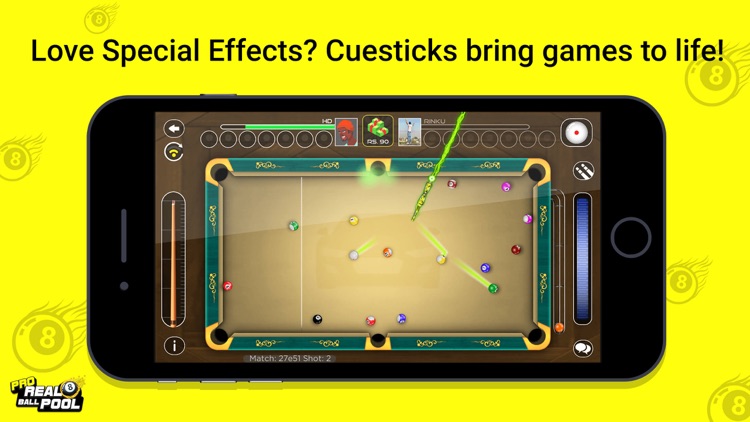 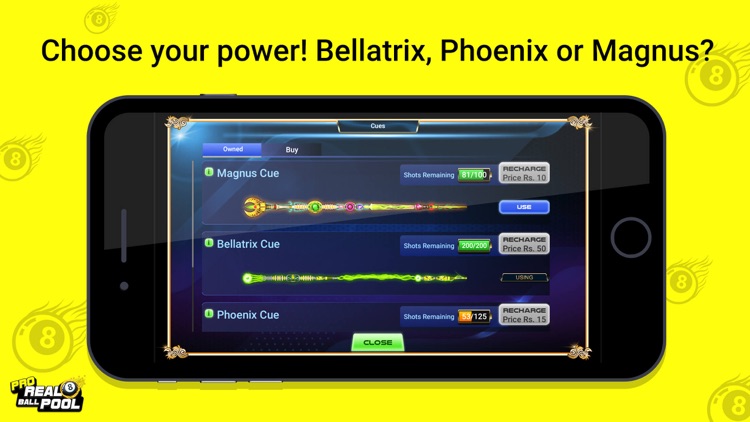 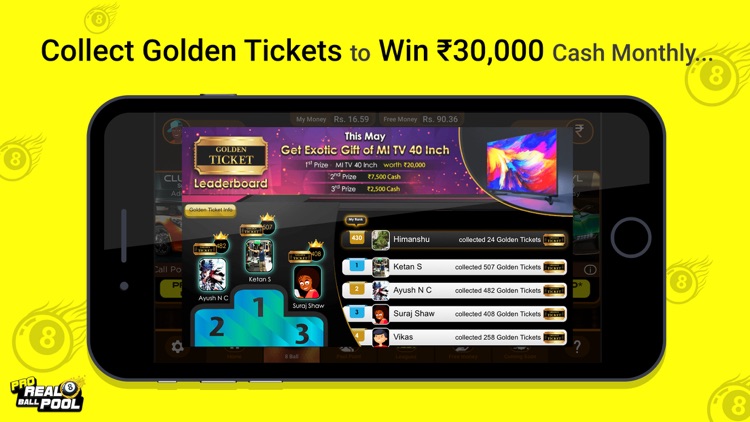 India's #1 8 Ball Pool is now available on your mobile. Download now and Play with millions of real players.

» 8 Ball Pool
8 ball pool is one of the most played games on mobile. 8 ball pool developed by Rein Games gives you the best playing experience and mimics the exact experience that you would get at a real pool table.

» Objective of the 8 ball pool game:
Eight-ball is a pocket billiard game played with 15 object balls and a cue ball. To win a game of 8-ball pool, players must first pocket all their assigned balls (either solids or stripes) and then legally pocket the eight ball.


Winner of the Break
The player to break (first turn in the game) is assigned randomly between the two players who are playing the game.

» 8-ball in on break - If 8 ball is pocketed on the break shot it does NOT result in the player losing the game. The 8 ball is automatically reset to the center of the table.

» Foul on break - If a player Fouls on the break, the opponent has the ball in hand.

» Break Box - The cue ball can be placed anywhere behind the D-line.

» Legal Shot
A legal shot after the break occurs when:

» The shooter's cue ball touches any numbered ball on the table, on an open table, with the exception of the 8 ball, and drives either it or any other ball after contact, or the cue ball to a rail.

All fouls result in the opponent of the player who committed the foul being awarded cue ball in hand. The following are fouls:

» All ball fouls- if a player touches any ball in any way other than a legal stroke.
» Pots Cue ball.
» A player fails to shoot before the timer runs out.
» A player shoots and fails to hit any balls.
» Any failure to perform a legal shot is a foul and cue ball in hand is awarded to the incoming player.

» Winning or Losing a Game

» Winning - To win a game of 8-ball pool, players must first pocket all their assigned balls (either solids or stripes) and then legally pocket the eight ball.

» Losing - A player loses a game by committing any foul on a shot that results in the eight balls being pocketed or pocketing the eight ball prematurely.

Real 8 ball pool developed by Rein Games is completely FREE to play. You can enjoy unlimited games with your friends and family or real player forever.

For any issue or feedback please contact us @ support@reingames.com 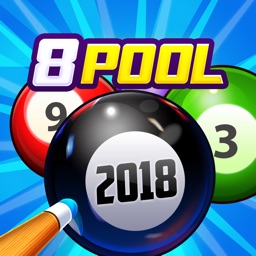 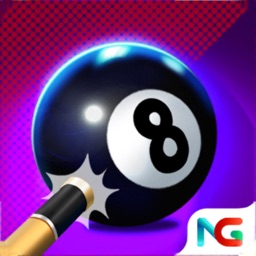 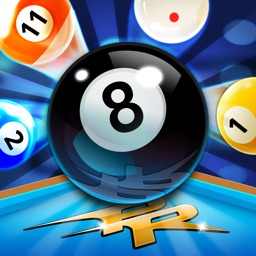 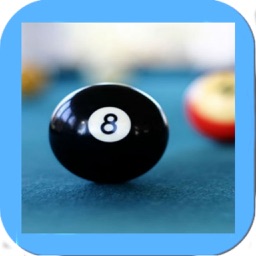 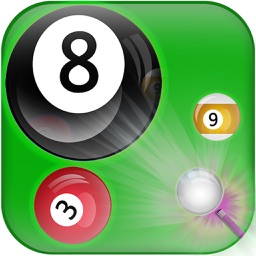