"THE BATTLEFIELD: CRICKET. YOUR WEAPONS: CARDS. 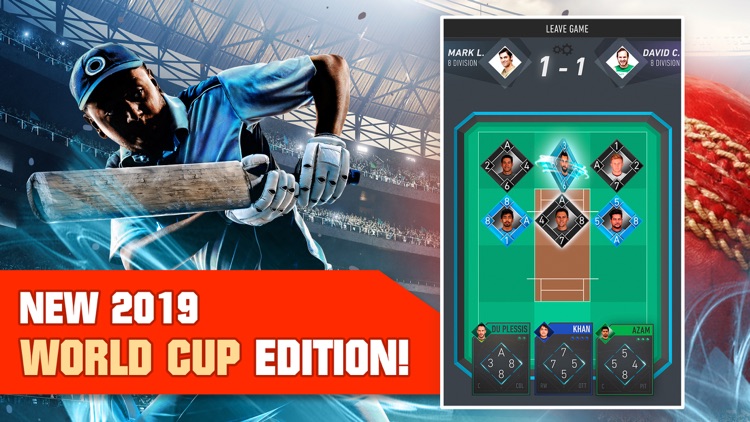 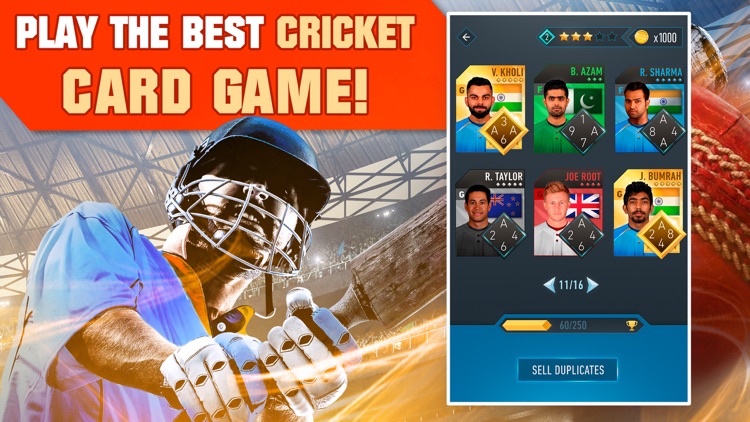 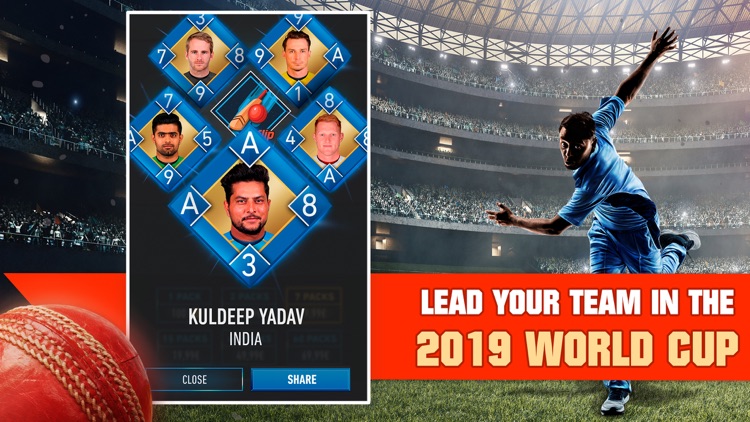 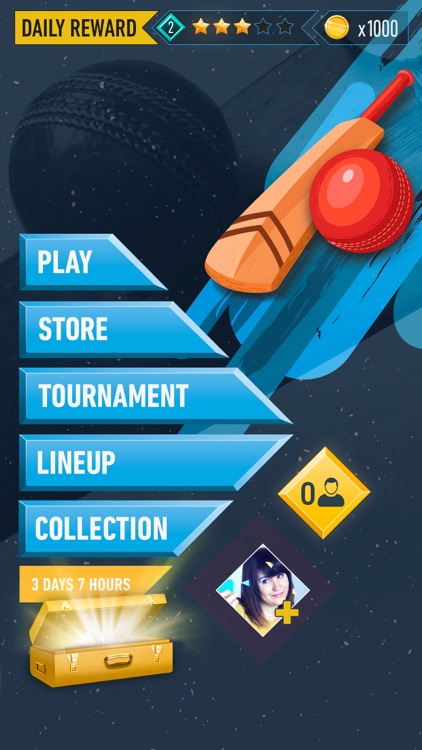 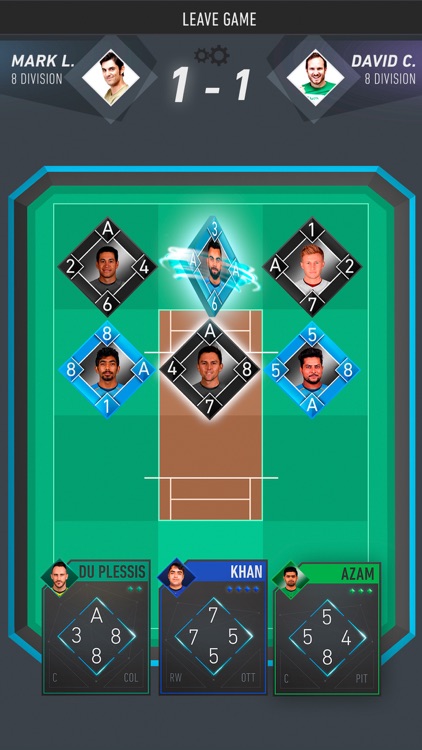 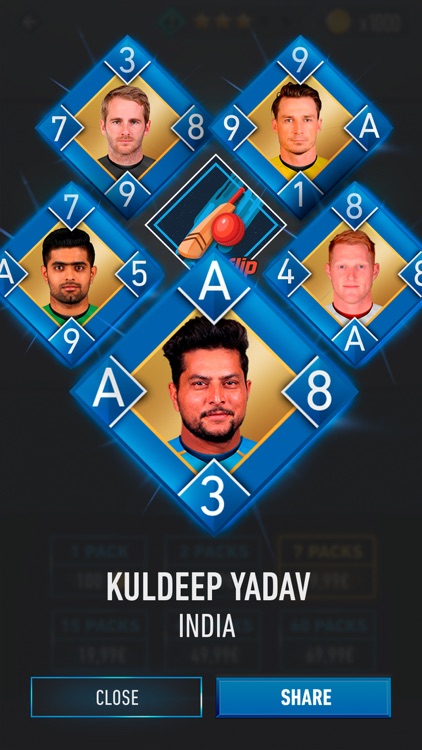 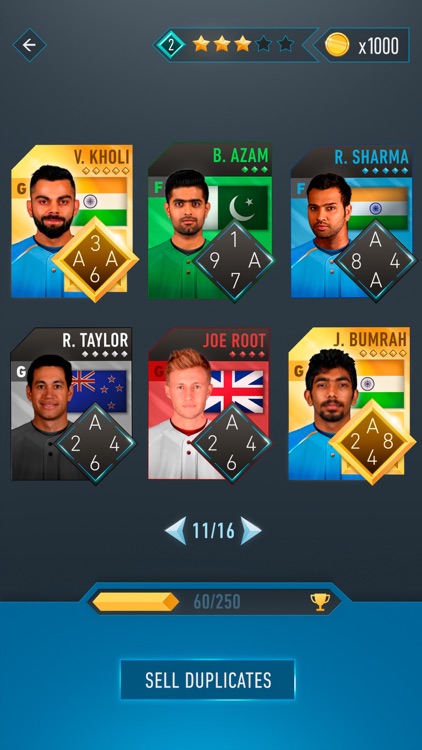 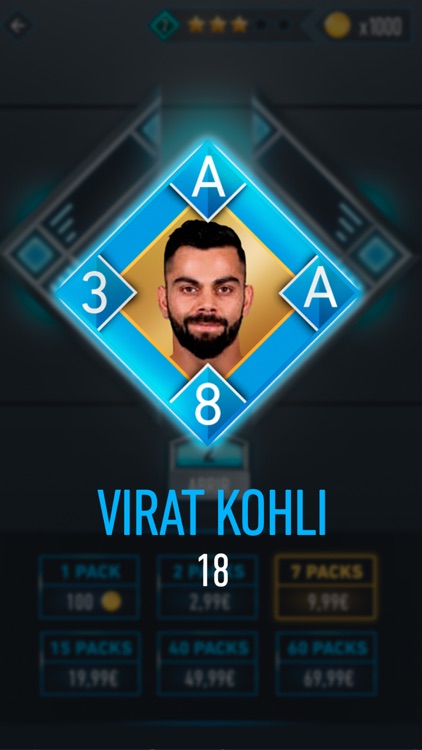 "THE BATTLEFIELD: CRICKET. YOUR WEAPONS: CARDS.

Assemble your team and jump onto the Flip Cricket battlefield! Lead your team in the 2019 World Cup glory and lift the prestigious cup by competing against players from all around the world.


Acquire the best cricket players in the world by collecting their cards and engage in intense strategic battles where power and positioning are key. Take control of enemy players by unleashing your best cards and turn the game in your favor. The more enemies you can conquer over, the more points you’ll get.

Whether you're a big fan of cricket or just a lover of card games in general, the simplicity and depth of Flip Cricket will have you hooked! Step into the shoes of the coach and experience the Gentleman’s game while guiding the highly ranked players in the upcoming World Cup in England & Wales.

BUILD YOUR DREAM TEAM: Collect your favorite CRICKET stars in one ultra-powerful deck and pit your team against opponents. Play the coach and swap out old players for newer, more powerful ones.

BATTLE YOUR ENEMIES: Play cards on the field to advance. Position a card with higher power next to an opponent’s card, and you’ll take it for yourself! But be careful – enemies can steal your cards to, so don’t get clean bowled!

CONQUER THE FIELD: Only the most careful strategy can win in Flip Cricket! The player with the most flips wins the game. Score a multi-flip by strategically placing your cards to gain the upper hand! Play the right shots and eliminate your competitors

Experience the ultimate cricket rivalry in Flip Cricket! Can you and your team conquer the competition and raise the cup?" 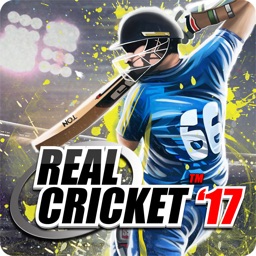 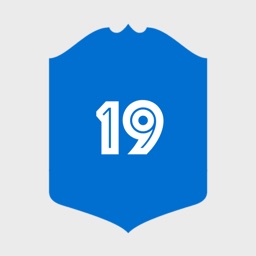 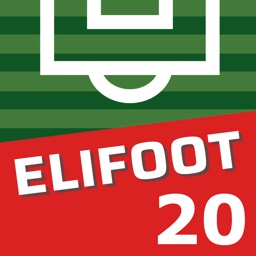 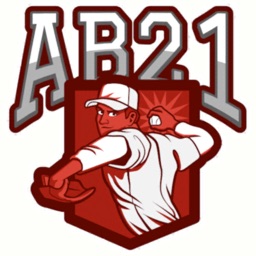 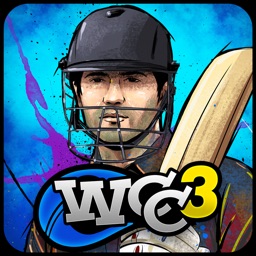 Nextwave Multimedia
Nothing found :(
Try something else