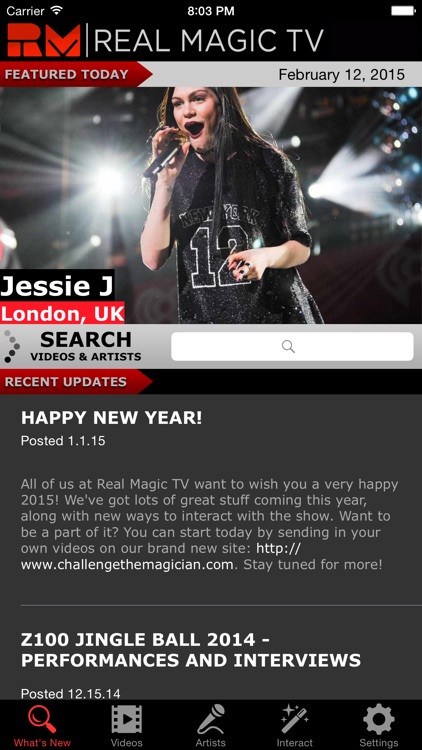 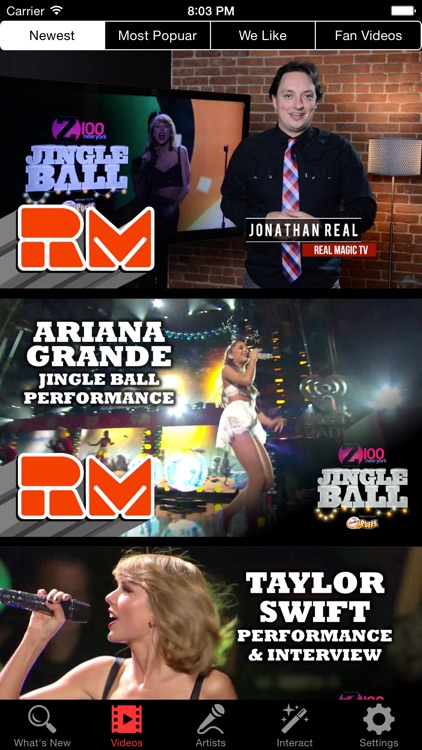 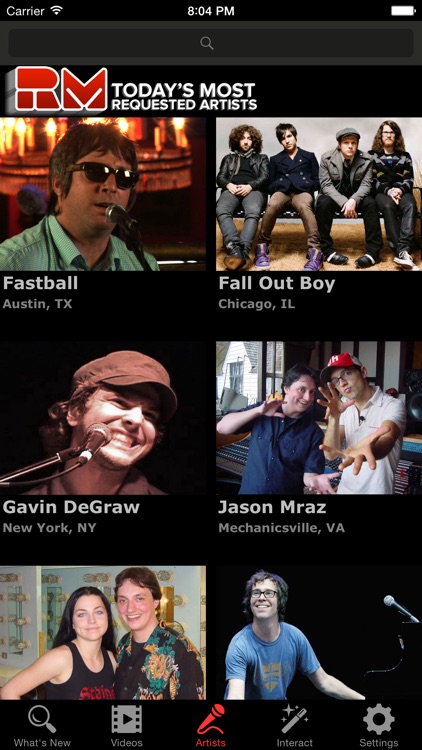 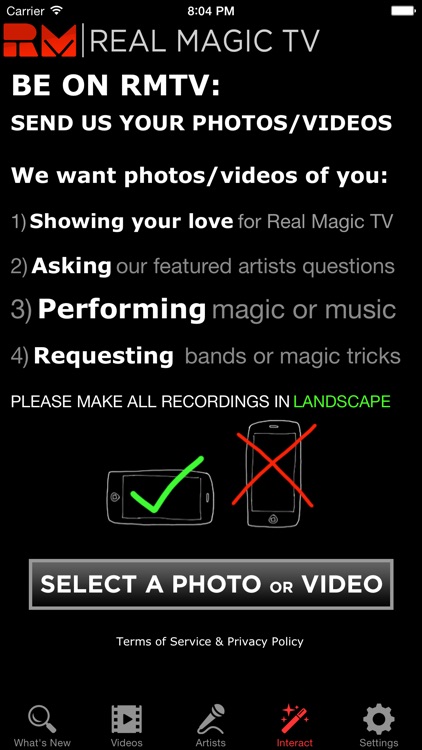 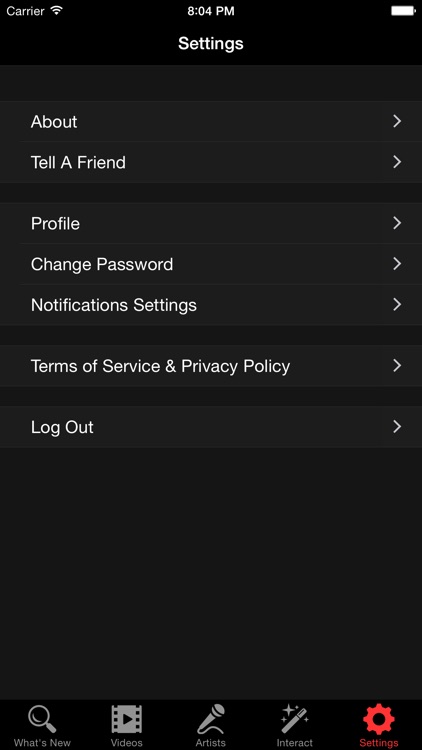 Watch and interact with world renowned magician Jonathan Real, as he performs magic and interviews top musicians and celebrities. The RMTV App is a gateway to all things Real Magic allowing you to watch, share, and interact with the show, while on the go.

Real Magic TV is not a 24/7 channel. It is a single show with a vast library of archived episodes and artist profiles, made available to users for free through this application and the show's official site and partners.


THE REAL MAGIC TV APP FEATURES:
VIDEO ON DEMAND
All of RMTV's most recent exclusive videos are available daily. Users are able to watch each video while on the go. Users can also search the entire library of RMTV public content from this application!

CELEBRITY INTERACTIONS
Users can submit questions for RMTV upcoming guests by sending in video clips to be used on the show. Users can also submit photos of themselves to be featured in the RMTV Fan Photo Gallery.

FAN VIDEOS & UPLOAD YOUR OWN
Get full access to fan's videos from around the world as they challenge Jonathan Real to perform magic their way. The app also allows you to submit your own videos to be featured on the show/app.

LIVE VIDEO BROADCASTS
Real Magic TV broadcasts online and to iOS devices. The broadcasts are a way for you to interact with the show, request videos, and get a behind the scenes look at the production. Live shows also feature a host of musical guests, magic segments and more! 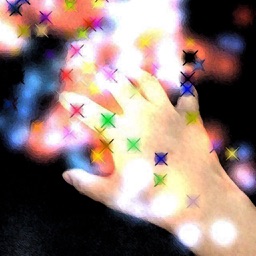 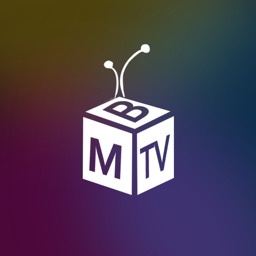 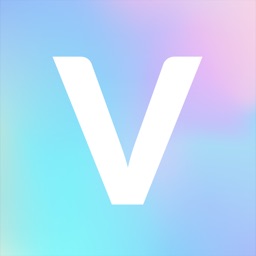 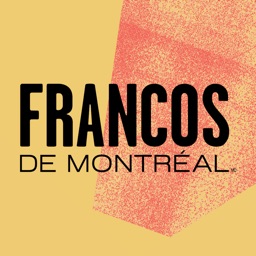 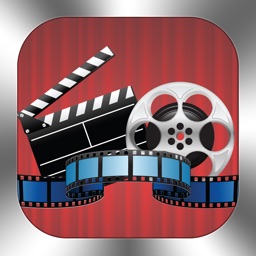 MacyMind
Nothing found :(
Try something else