Real Robot Wild Runner: Adventure Game is easy to master but very interesting fun robot rush runner type game. You just need to slip screen in a marvelous way to dodge various meltdowns and tilt your mobile to change the run direction like infinite running robots. You will enjoy a lot of fun with the elaborate & perfect levels and challenges in such a hard running game. Duel with your friends during Christmas holiday to see who will be the best in the boxeorobo free running games events! 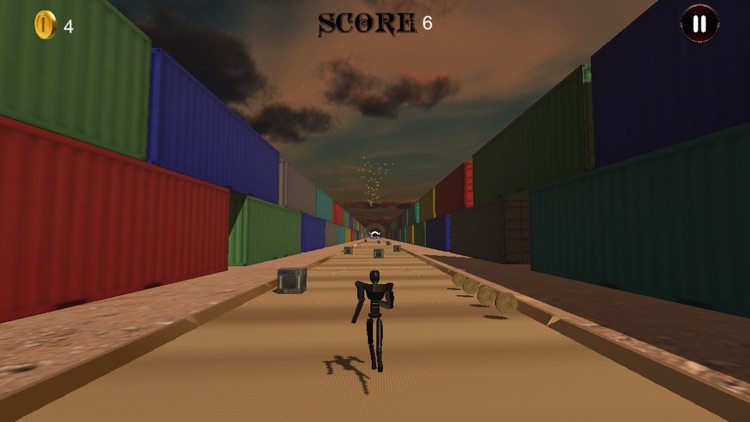 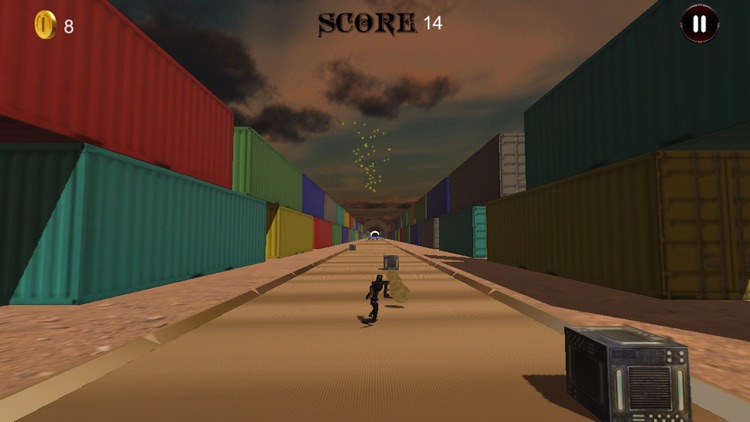 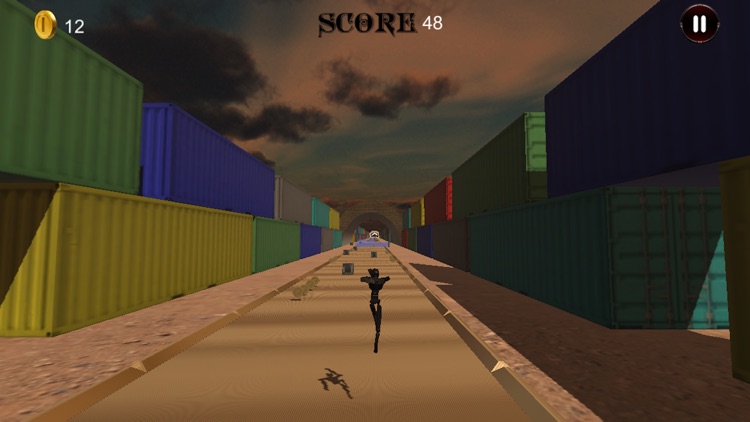 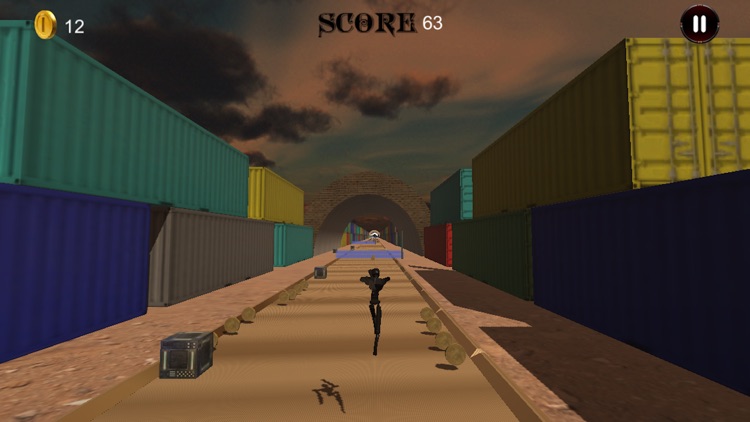 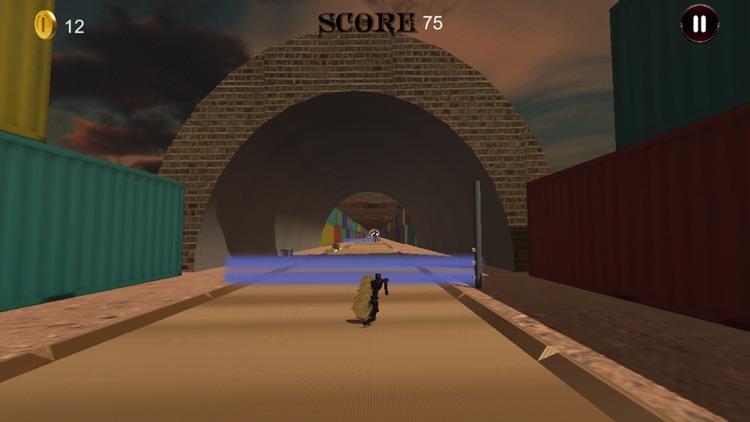 
In this hard running game,run through the mysterious maze like wild run, only with fast speed to surfers. Slide, swipe or dash into dark tunnel, rush out of hellfire, turn left or right to dodge temple relic, jump to cross rivers to get more running rewards, speed up to pass through white brick blossom manor as marvellous2d runner.
Real Robot Wild Runner: Adventure Game is a free endless infinite runner game. Surfs in unknown temple space robot castle, you must be face hostile boxeorobo and rush runner if you want to have mission after mission in such an action adventure game.
You've stolen the cursed idol from the temple as a wild runner, and now you have to run to become a 2d runner of all hard running games ever. Test your reflexes as you race down ancient temple walls and along sheer cliffs with fun robot rush runner in such type of free running games. Swipe to turn, jump and slide to avoid marvellous obstacles, collect coins and buy power ups, unlock new characters, and see how far you can run in such a run temple adventure game.
The ancient temple vector run just outside the city holds a secret diamond. To ensure the safety of the city you need to bring that diamond back while playing this run temple adventure game. The game play starts as an endless runner in this fun robot rush runner simulator game. 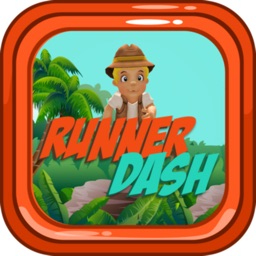 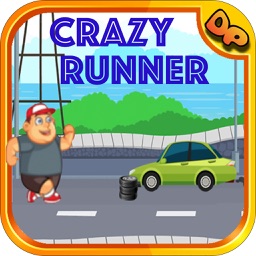 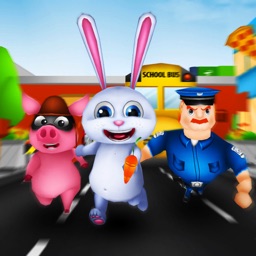 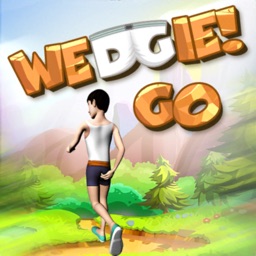 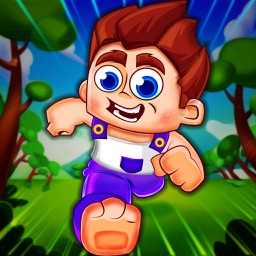 Nikunj Surati
Nothing found :(
Try something else