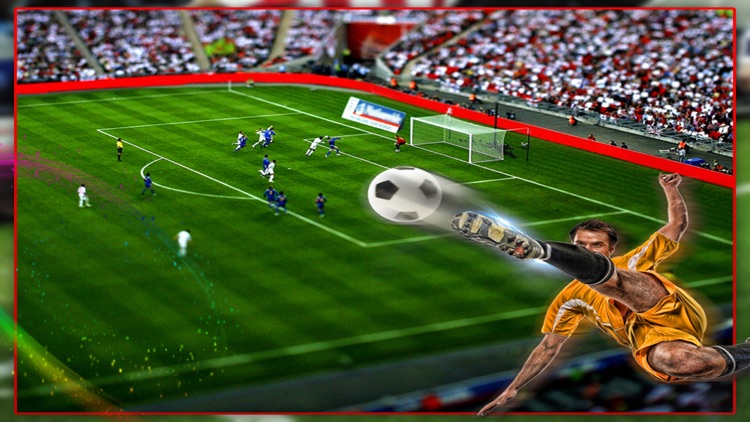 Big soccer tournament game has arrived...!!!
Its time to show love for soccer.

The time of soccer championship has come.
Every Word team wants to take part, but only few can.
Lead your favourite team to victory and show the whole world that it's the best team!

Experience and feel, Ultimate football real soccer cup in a realistic, immersive and addictive game. Test your football playing skills and as a unique player lead the teammates of squad to victory. Pass, tackle, shoot, sprint the ball as superlative player playing football in veracity to score a goal and feel like a player of fifa sports league.

How to play:
- Use Joystick to control the movement of player
- Press ‘Shoot’ to kick the ball
- Tap And Pass to pass the football to your fellow team member
- Try to scoring a goal first to avoid pressure.

Do you think you've got what it takes to be a CHAMPION? 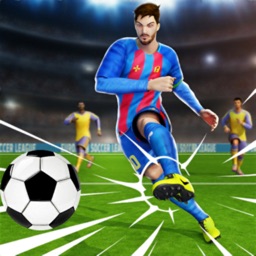 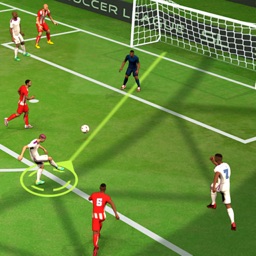 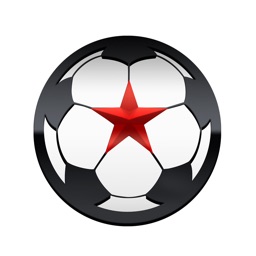 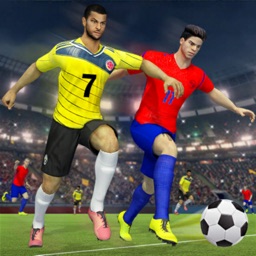 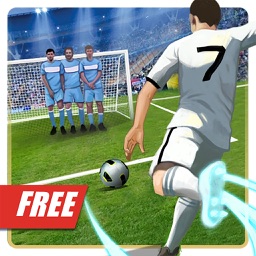 Altivasoft
Nothing found :(
Try something else