Champions aren't born. They're made!! 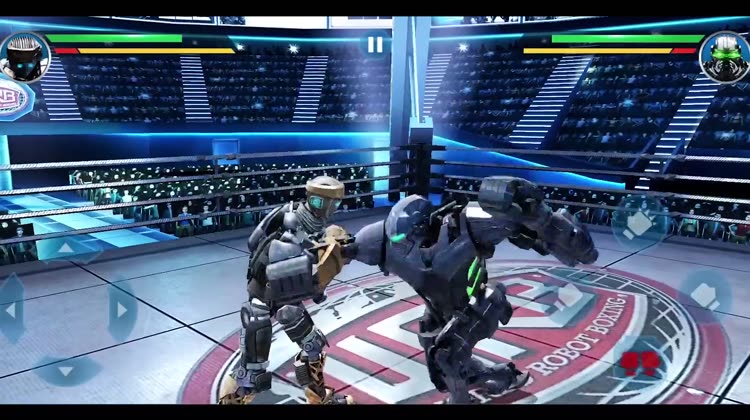 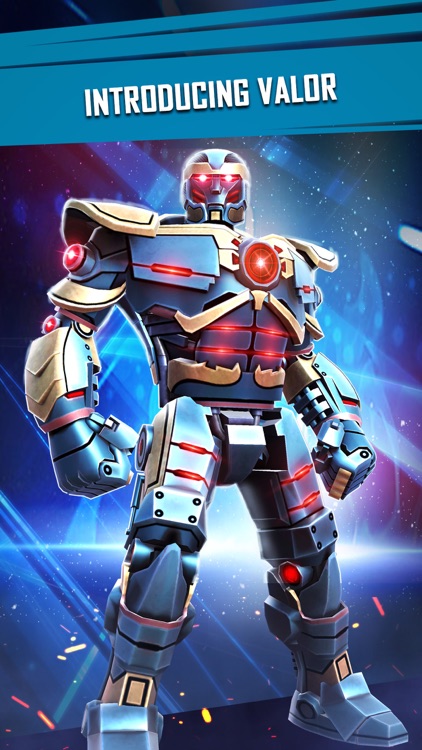 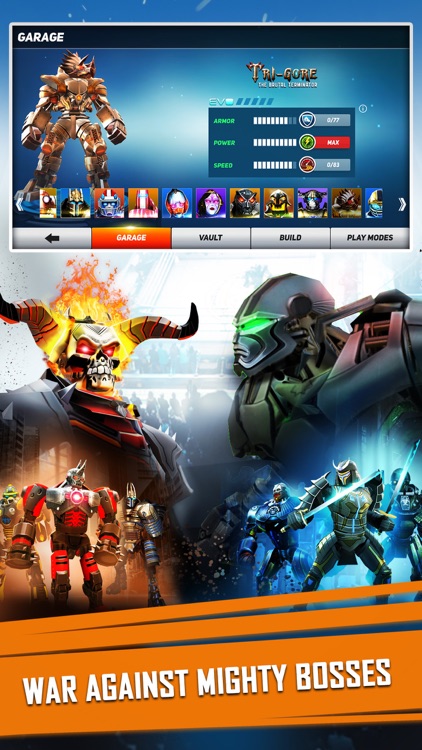 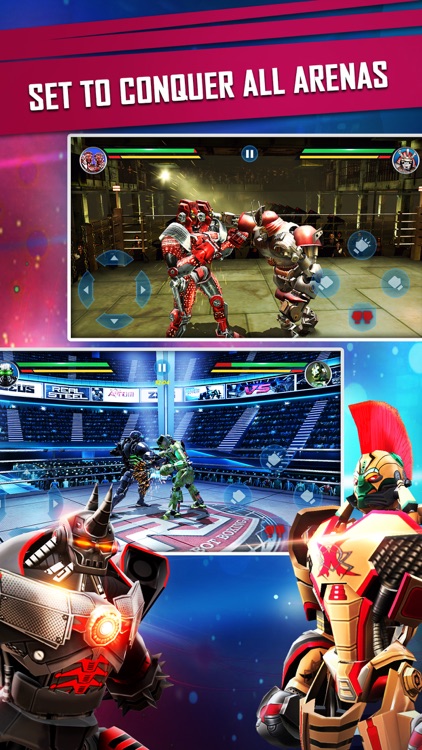 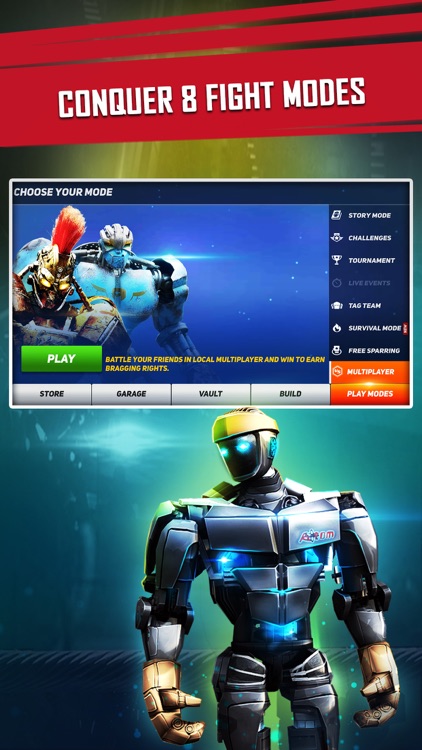 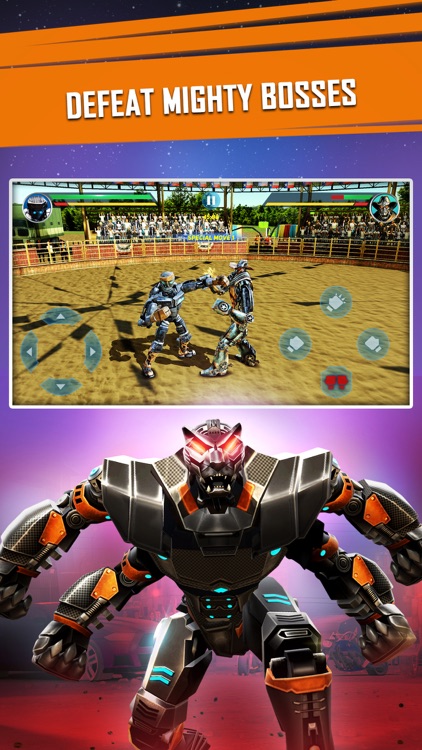 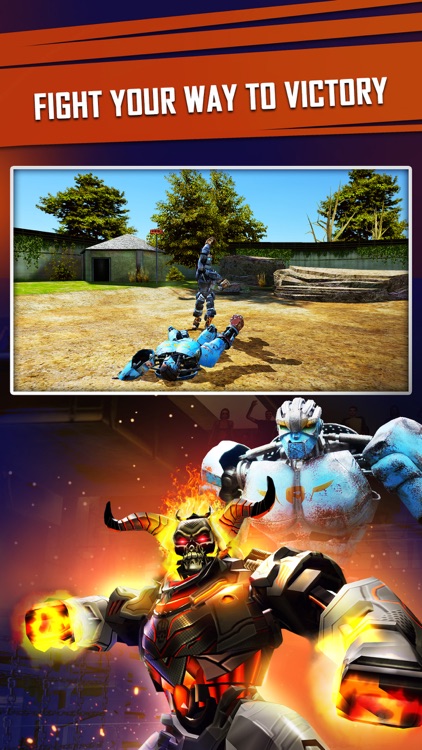 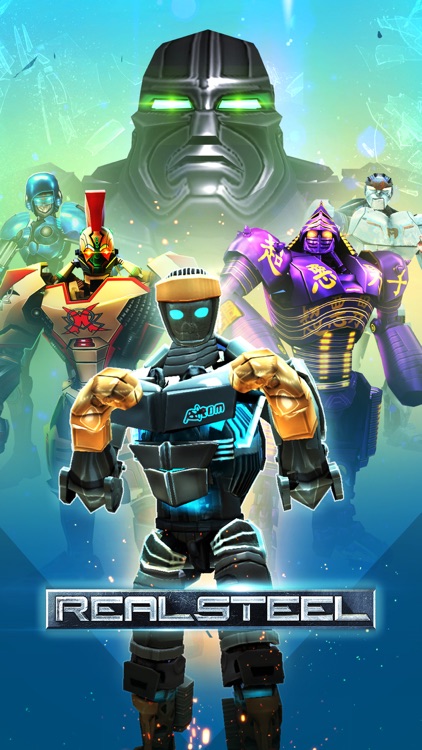 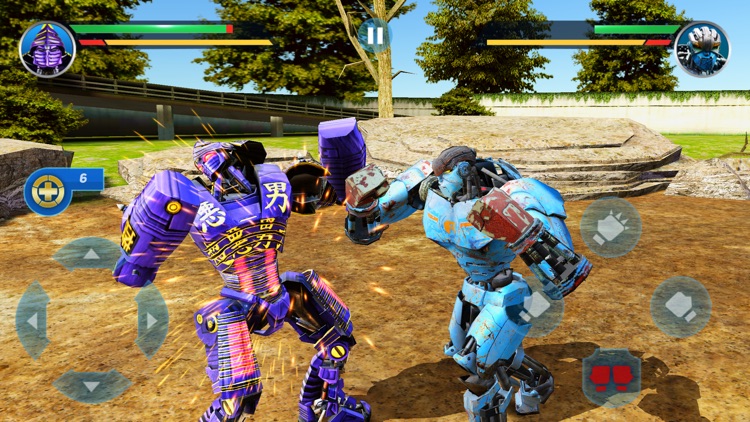 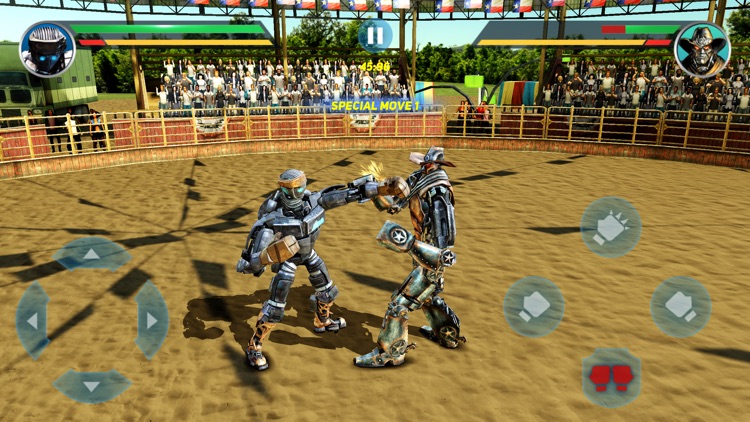 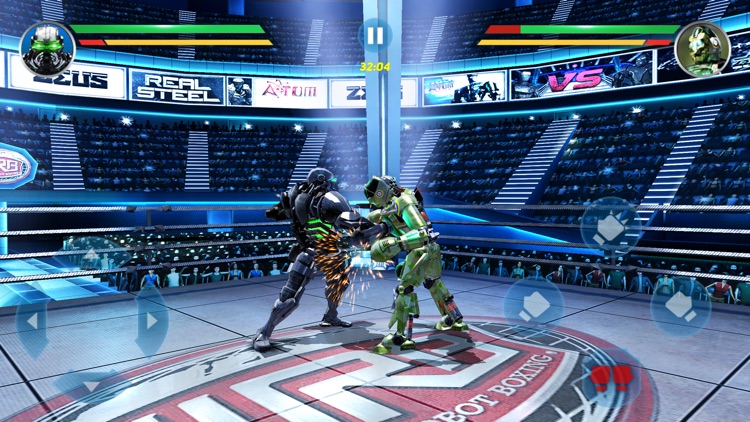 Champions aren't born. They're made!!
A Smash Hit with over 10 Million Downloads.
– GIZMODO: "Game looks fun as hell."
– iPHONEAPPREVIEW: "Real Steel is a solid winner."

Based on the Dreamworks movie, starring Hugh Jackman, the gritty action of Real Steel takes place in a secret world where boxing has gone high-tech in the not-so-distant future. Players lead their robot to greatness, fighting off steel opponents weighing over 2,000 pounds and reaching up to 8 feet tall. Real Steel features rich gameplay and high replay value including new Tournament and Survival Modes.

Be the first to know! Get inside Reliance Games info on great deals, plus the latest game updates, tips & more…

For optimal performance, we recommend closing other applications and re-booting your device after downloading and starting your first boxing bout. 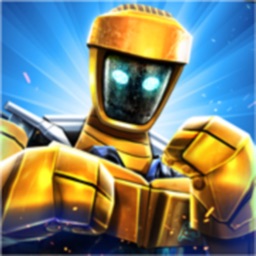 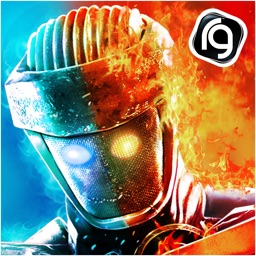 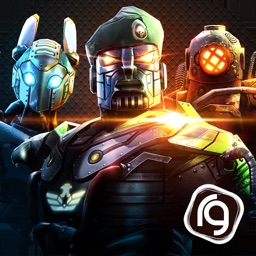 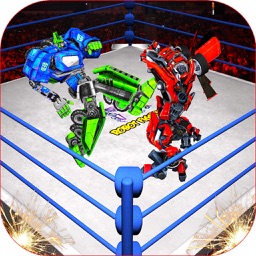 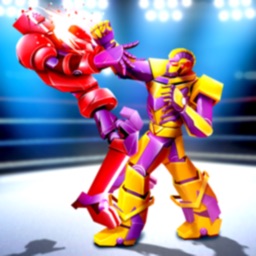 Today’s AppsGoneFree list includes a board game, an entertainment app, and a fighting game.

The latest Real Steel game will be released in March.

February 26 Bryan M. Wolfe
Nothing found :(
Try something else