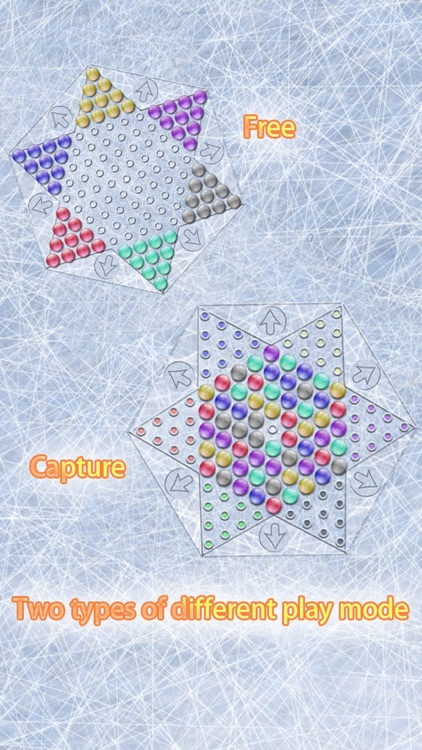 Realistic Chinese Checkers is $2.99 but there are more add-ons 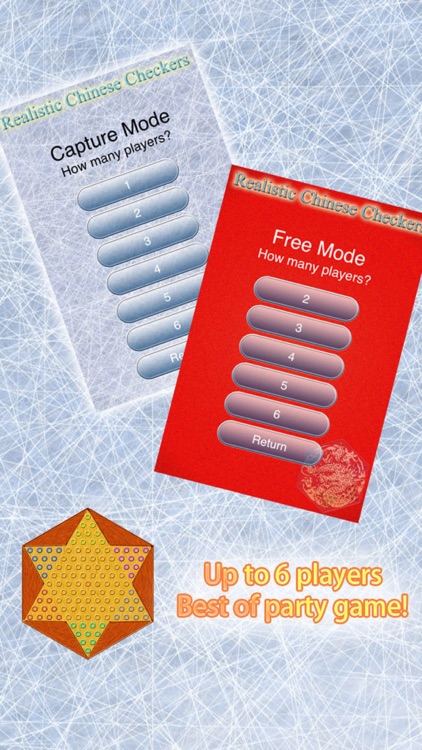 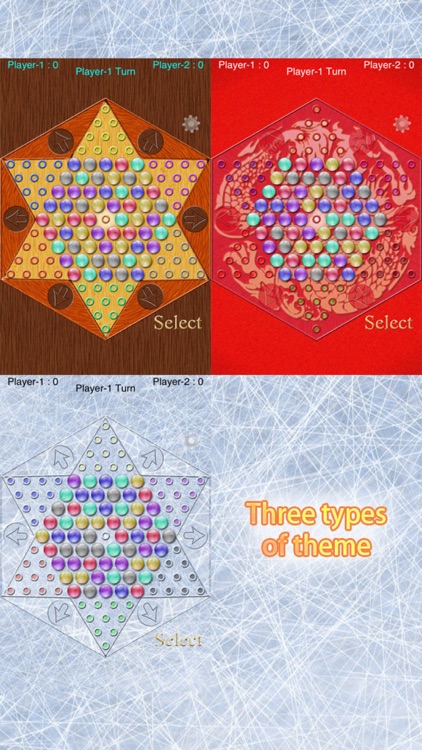 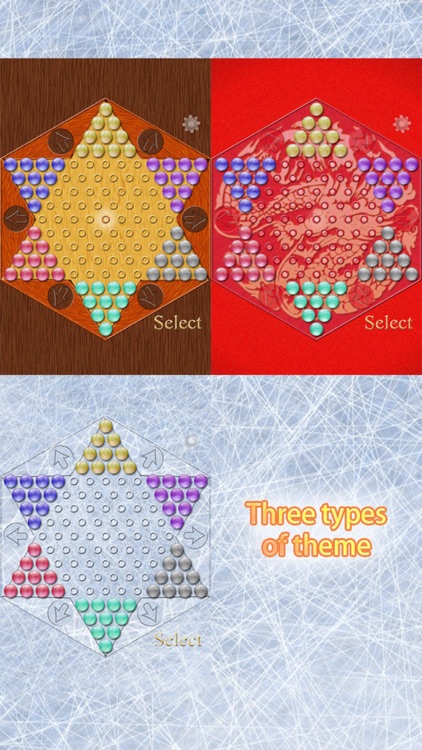 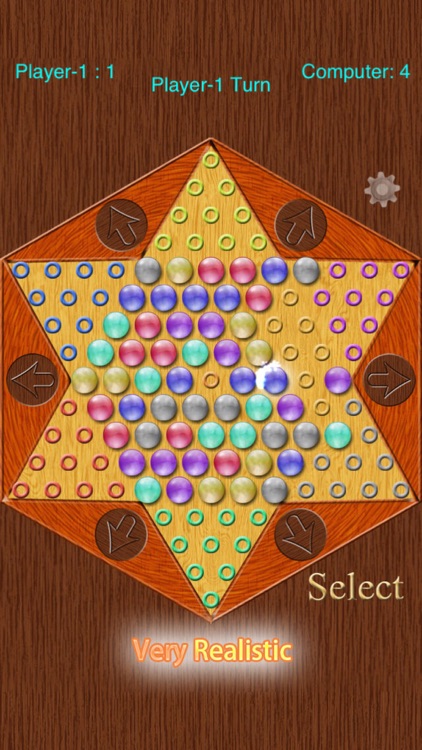 There are 2 play modes: Capture and Free.

Capture mode:
You can play with Computer or up to 6 players. Computer player have very strong AI.

Detail: All sixty game pieces start out in the hexagonal field in the center of the game board. The center position is left unoccupied, so pieces form a symmetric hexagonal pattern. Color is irrelevant in this variant, so players take turns hopping any game piece over any other eligible game piece(s) on the board. The hopped-over pieces are captured (retired from the game, as in American checkers) and collected in the capturing player's bin.

The game ends when no further jumps are possible. The player with the most captured pieces is the winner.

The board is tightly packed at the start of the game; as more pieces are captured, the board frees up, often allowing multiple captures to take place in a single move.

Free mode:
Just like a Chinese checkers board. No rule, no AI.
You can play anyway you like. 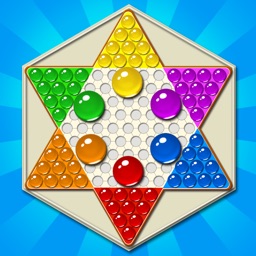 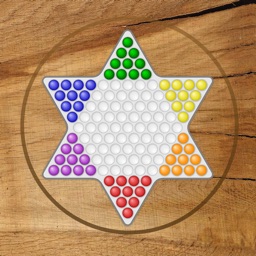 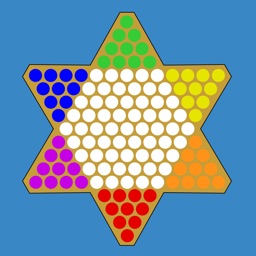 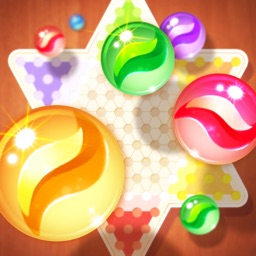 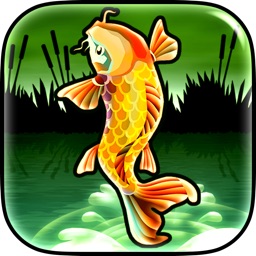 WildCard Classics Inc
Nothing found :(
Try something else