◆Rebirth of a legend 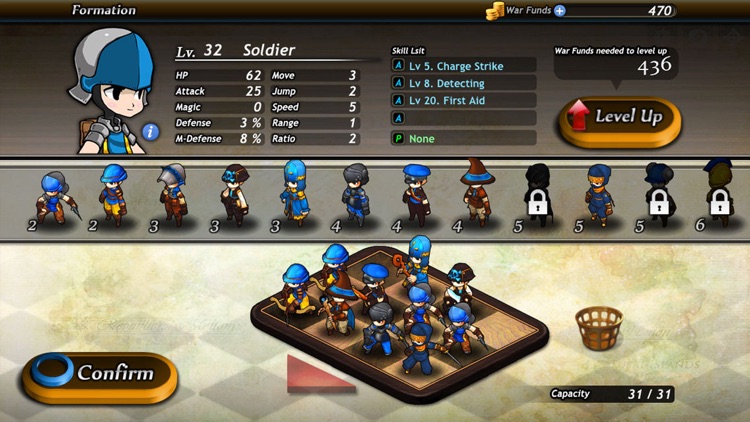 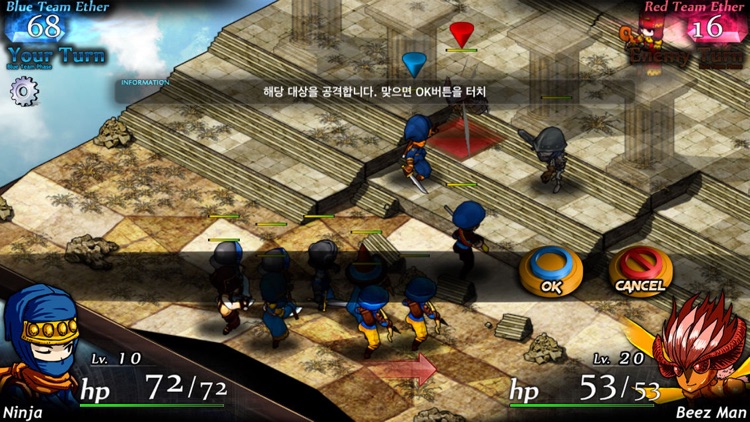 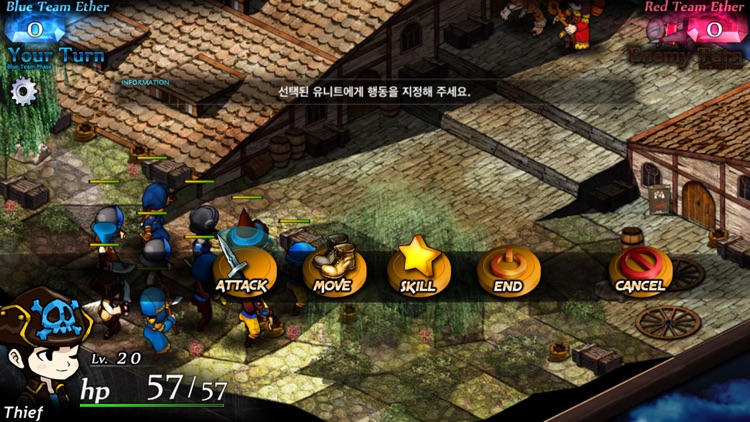 ◆Rebirth of a legend

As the story continues from Rebirth of Fortune, Sorcerer of Fortune, Defense of Fortune, experience a highly interesting storyline, full of Fortune world's Magic and Ether.

1. 25 classes of combat units capable of getting into battle formation and over 35 classes of various enemy monsters.

3. The biggest. Over a thousand stages of vast volumes and stories.

5. Has Retina Display Support. A universal app, supporting all models (iPhone 3gs and above, iPad 2 and above) running on iOS.

7. Capable of playing with users from around the world at anytime via Game Center.

8. On some iOS Device the game in progress can be shared by using iCloud.

Please note that although this game can run on iPhone 3gs and lower, these do not have Retina Display Support and the low resolution may cause the text to appear unclear.

1. The basic battles of SRPG(Simulation Role Playing Game) is similar to the rules of chess. Players take turns selecting a single unit to move and attack the enemy.

2. After taking turns, the first player to annihilate its opponent is the winner.

3. Each unit has a variety of skills and abilities. These skills can be used by using up Ether which is collected during the game. Since more powerful skills consume more Ether, it has to be used strategically at a critical moment.

4. With the war funds obtained from battles, units can be upgraded. When units are upgraded, a new skill is unlocked or a profession from a higher ranking class can be used.

Similar Apps to Rebirth of Fortune 2 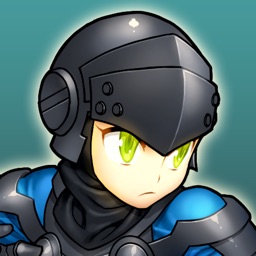 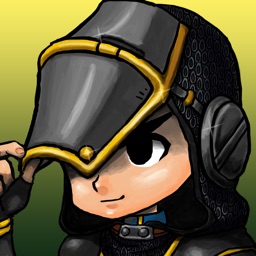 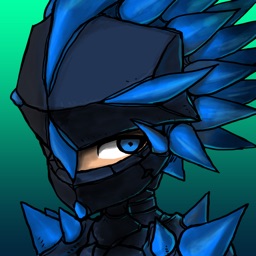 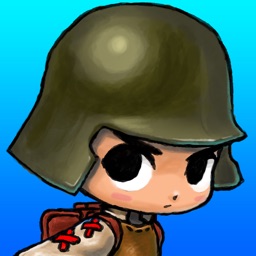 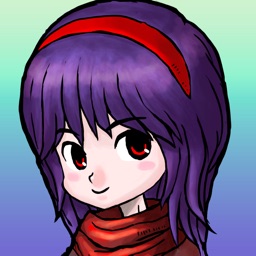 Dotomchi Games Inc.
Nothing found :(
Try something else