This application enables you to use your iPhone as a scanner. Works not only with documents, receipts, business cards, notebooks, catalogs and other paper-based media, but also with the likes of whiteboards, posters, and train schedules. Use this application to obtain high-quality images. 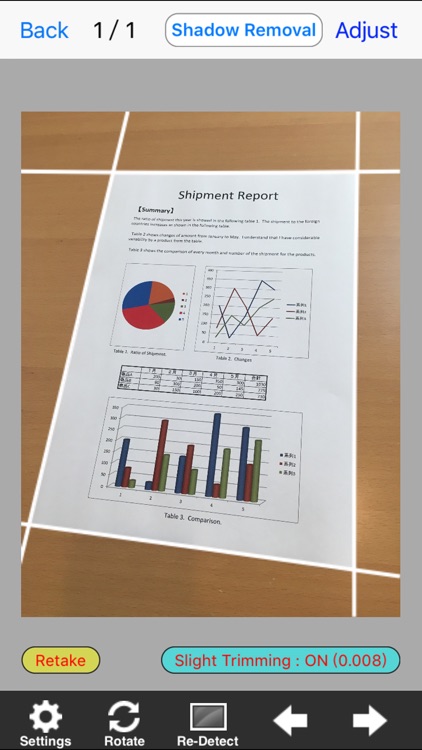 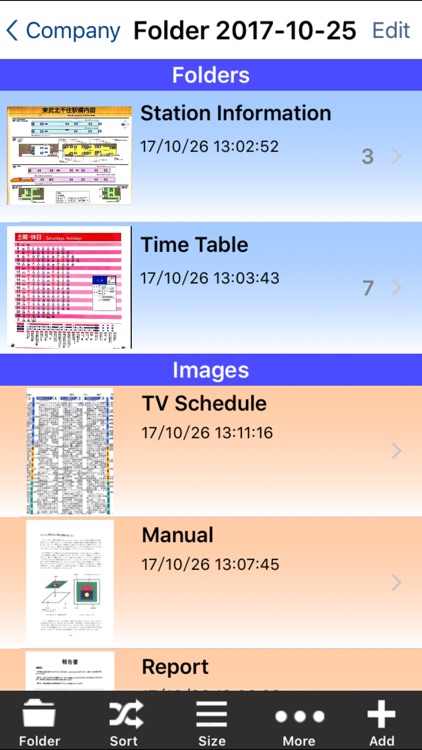 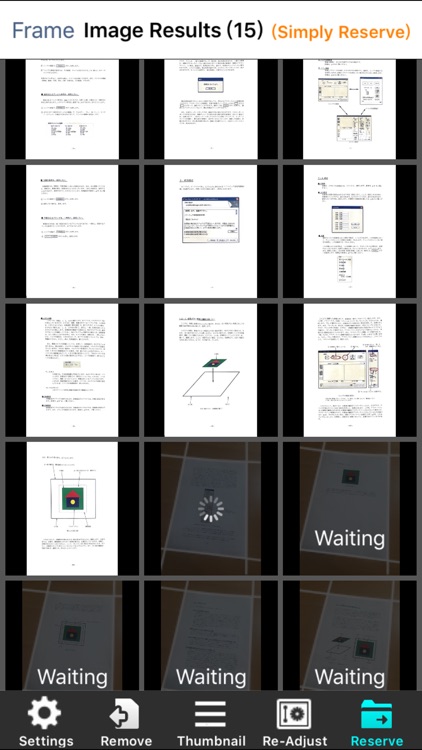 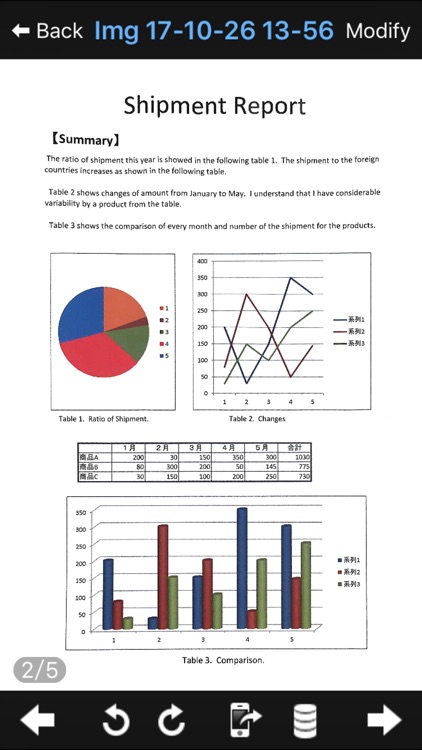 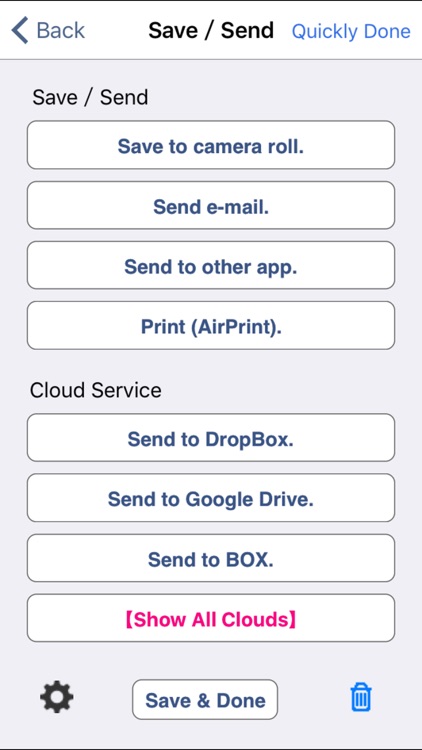 This application enables you to use your iPhone as a scanner. Works not only with documents, receipts, business cards, notebooks, catalogs and other paper-based media, but also with the likes of whiteboards, posters, and train schedules. Use this application to obtain high-quality images.

Upon importing images contained in your iPhone's Photo Album or those taken with your device's camera, this application automatically recognizes the frame (outline) in the pictures, renders them so that they appear to be viewed from the front, and even enhances their attractiveness through applying color correction. This enables a level of image quality reminiscent of something taken with a scanner.

* Price may change without prior notice.

The following represent a sample of the features offered by this application.

(1) Frame recognition (Detection of rectangular fields)
This application goes beyond simply recognizing four corner points and simultaneously detects the degree of distortion (the barrel distortion unique to cameras). Additionally, the application captures multiple candidate frames, thereby offering enhanced work efficiency relative to cases in which only one frame can be obtained.

(2) Front-facing adjustment
Photos taken at a diagonal are adjusted to make them appear to have been taken from the front. Distortion correction can also be carried out using the degree of distortion obtained through the frame recognition feature mentioned in (1) above.

(3) Color correction
This feature enables fine images to be taken in color as well as in black-and-white. Images are processed to ensure that even small characters are vividly reproduced. Furthermore, should shadows be present in the background of a photo, the application uses a background color modification function to eliminate only the shadows while preserving any characters or graphics.

■SubFolders (in App)
-Creates SubFolders in a folder.
-Expands a folder.

■AirPrint
-Prints with one image in one page and 100% magnification.
-By purhasing Printer Extensions (In-App Purchase), you can use the functions of printer extensions.

・Prints with multiple images in one page.
・Specifies print-magnification.
・Sends print-images as JPEG or PDF
(To : Camera roll, Other Apps, Clouds) 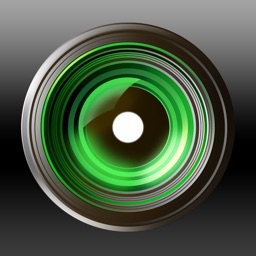 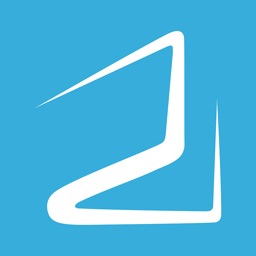 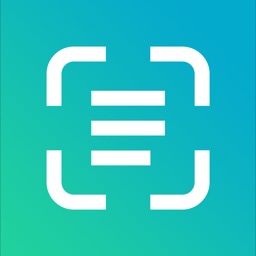 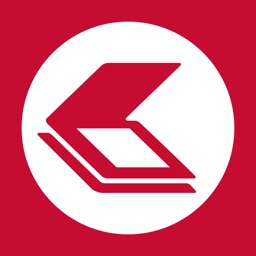 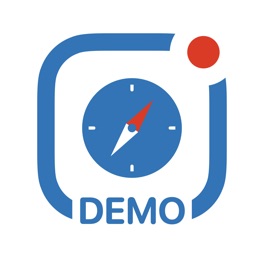 Vemuz Mobile, Inc.
Nothing found :(
Try something else