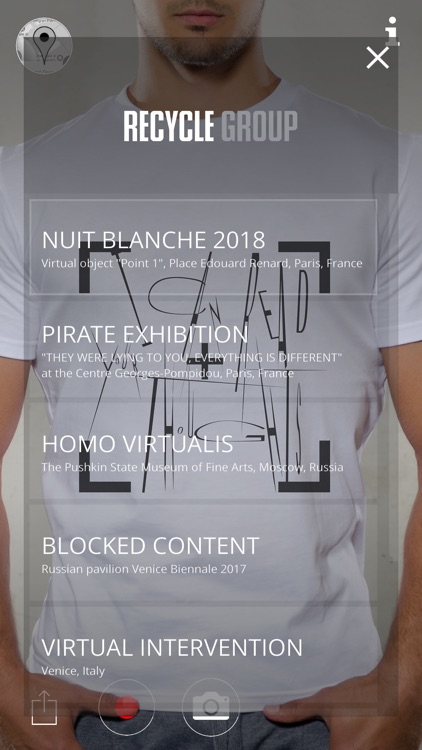 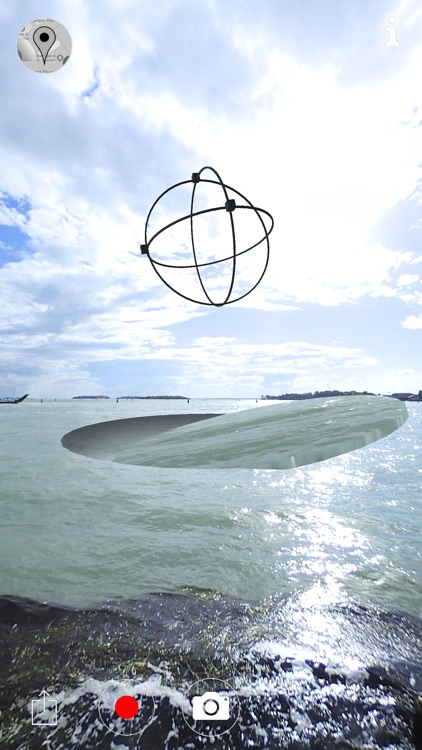 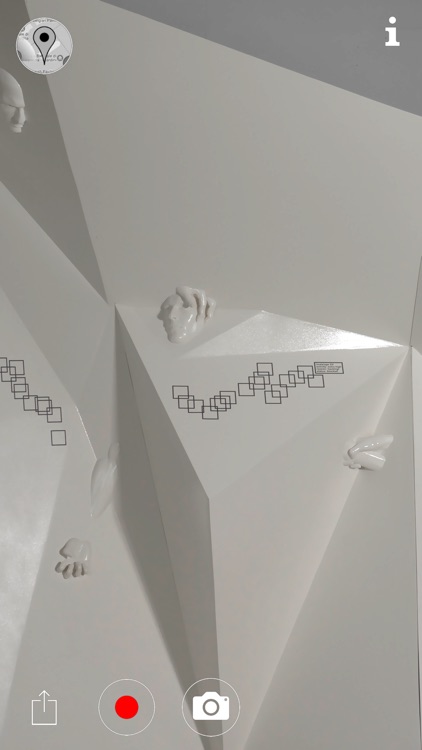 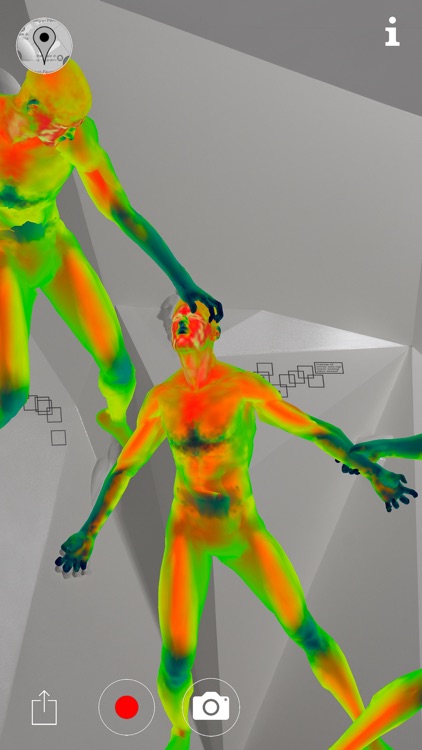 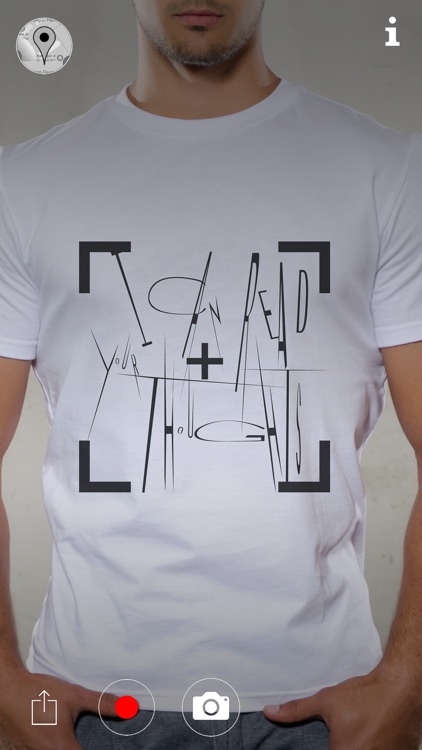 "You have reached your destination"
The project explores the boundaries of confrontation between human and artificial intelligence. The city square next to th Manege is transformed into a chaotic parking lot: cars parked in disarray, crossing the line and blocking each other. The virtual component of the project consists of a mirror image of the city square in the sky, where the control of movement is taken from the hands of the drivers and given to the vehicles. The view of this reflection is available through the Recycle Group app.
19 July - 1 September
Manege Central Exhibition Hall, St. Petersburg

"0.0"
Object 0.0 exists on the 0 latitude and 0 longitude in the Gulf of Guinea. You could reach it by boat. The nearest land is Annobón island, part of Equatorial Guinea, at 1°25′S 5°38′E. Second option to see it is to use tracker from the project 0.0. At Suzanne Tarasieve Gallery. 7 Rue Pastourelle, Paris.

Recycle Group's project "They were lying to you, everything is different" explores the relationship between artificial intelligence and tangible reality, in the context of the Centre Pompidou’s permanent collection.


"Blocked Content"
Use your device's camera to see augmented reality in Recycle Group's installation in Russian pavilion, Venice Biennale 2017. Look for black geometric markers on Recycle Group’s installations. Point your device’s camera at the markers to explore augmented reality.* You can also download and print the image markers or open them on your laptop. Link to download the markers:
http://recycleartgroup.com/works/#/blocked_content_ar

"Virtual Intervention"
Turn on geolocations to see augmented reality artworks* by Recycle Group in various locations in Venice, Italy. A map and a list of locations where to look for virtual artworks is provided.

"T-Shirt project"
Point your device’s camera at the T-shirt given to you by Recycle Group to explore augmented reality.* You can also download and print the image markers or open them on your laptop. Link to download the markers:
http://recycleartgroup.com/works/#/tshirt_project

Recycle Group was formed by Andrey Blokhin (1987) & Georgy Kuznetsov (1985). From 2008 onwards, the artists have regularly participated in various exhibitions around the world. Works by the art group have been exhibited on a regular basis in museums, galleries and various contemporary art spaces in France, Italy, Great Britain, USA and Belgium. The artists were selected to represent Russia at the Venice Biennale 2017.

*Please note that any AR content resembling personal data is merely artistic representation and does not contain any actual personal data. 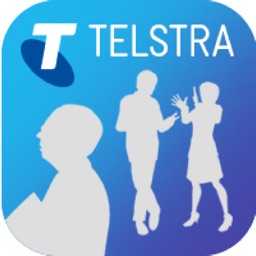 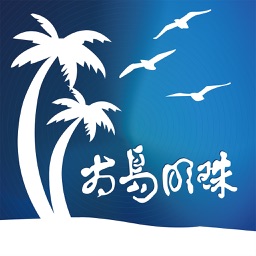 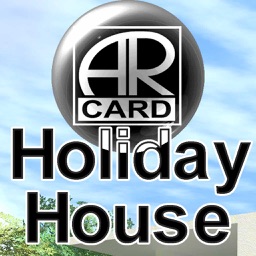 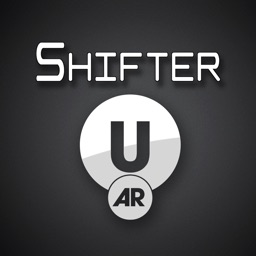 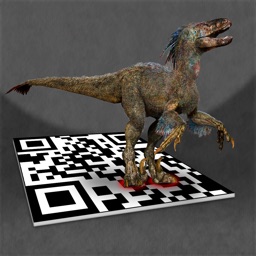 AXYZ
Nothing found :(
Try something else