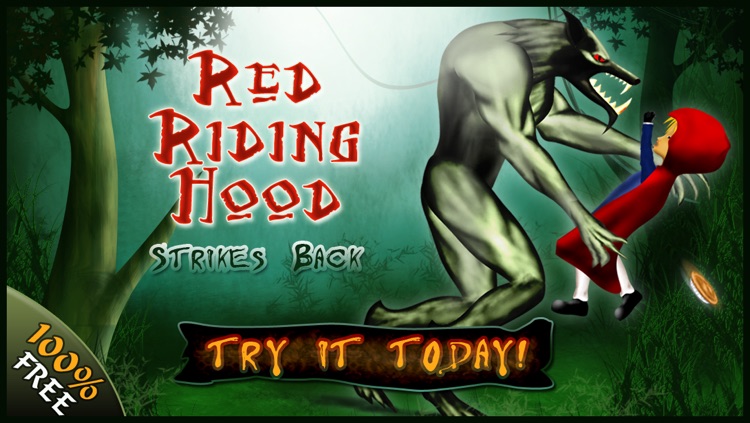 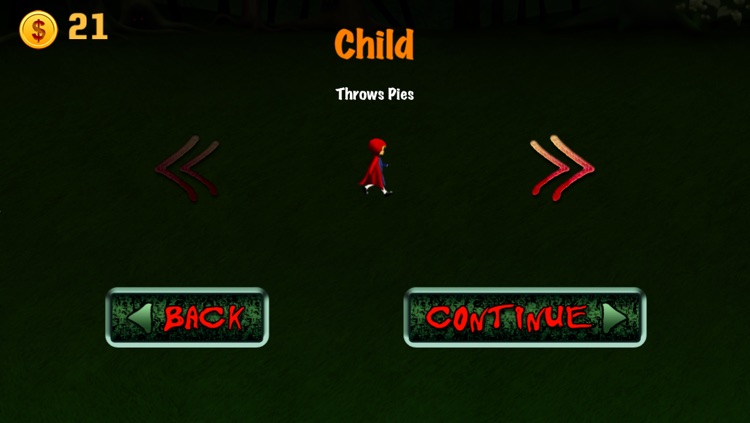 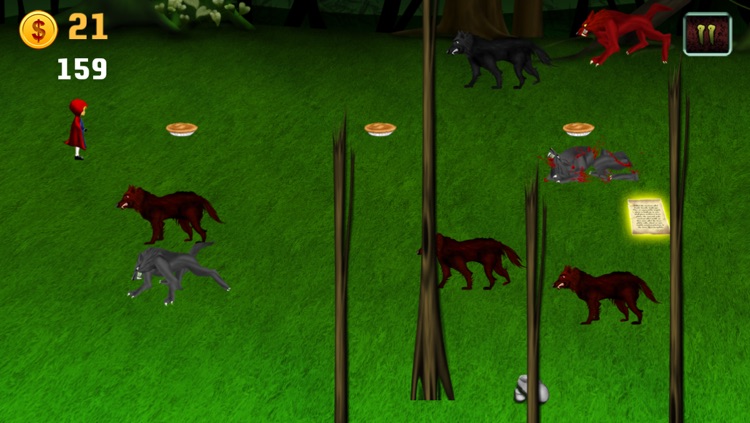 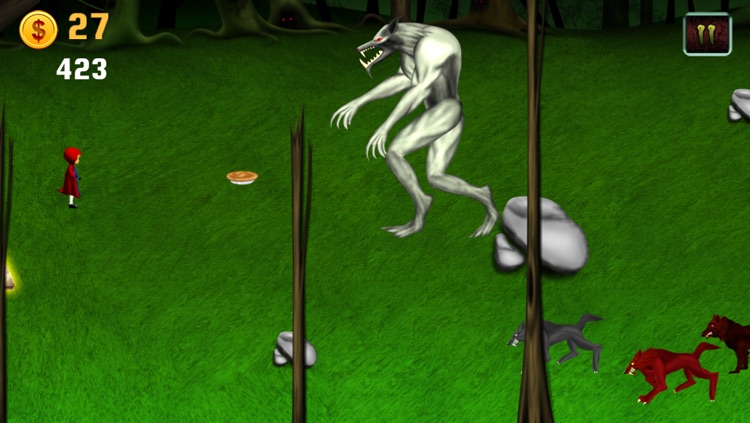 She's not the little girl she was, after her grand mother's death by the hand of a Big Wolf, she decided to get revenge !!!

She will use everything she can get on her hands to fight every single wolves in the forest, she won't rest until they are all dead or gone !!!

The story has changed often, from innocence to lust, every version tried to have a deep meaning about growing up or trust, but in this game it's just about revenge, have fun taking revenge on all of the big bad wolves !

From the child's version to the dark adult version of the tales collect books in the game to unlock them all and play with your favorite one. 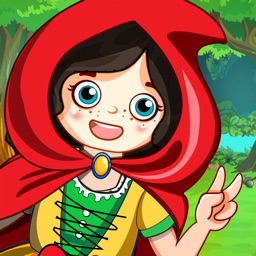 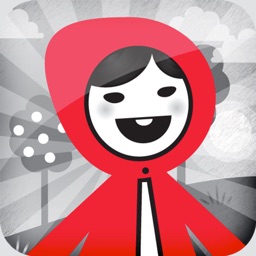 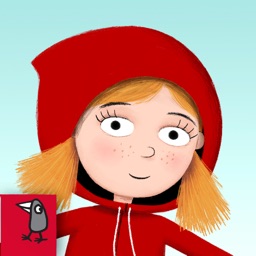 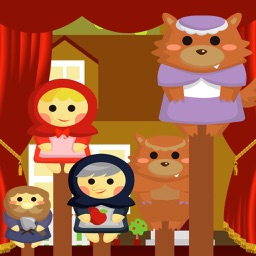 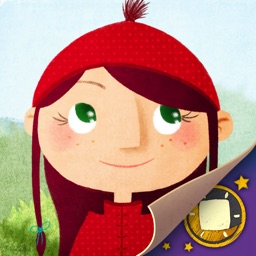 shinypix
Nothing found :(
Try something else