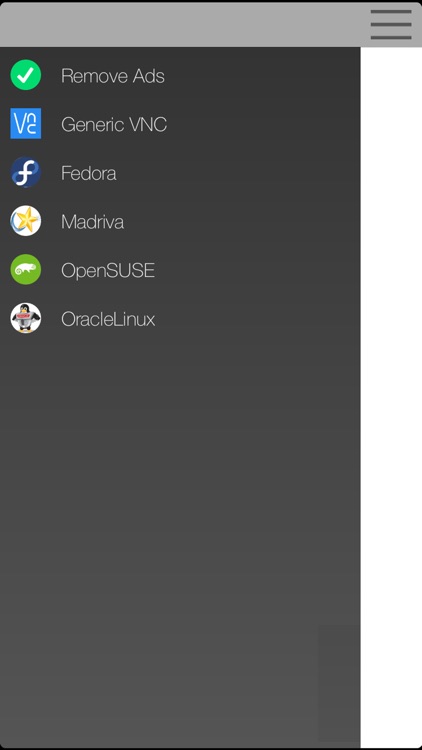 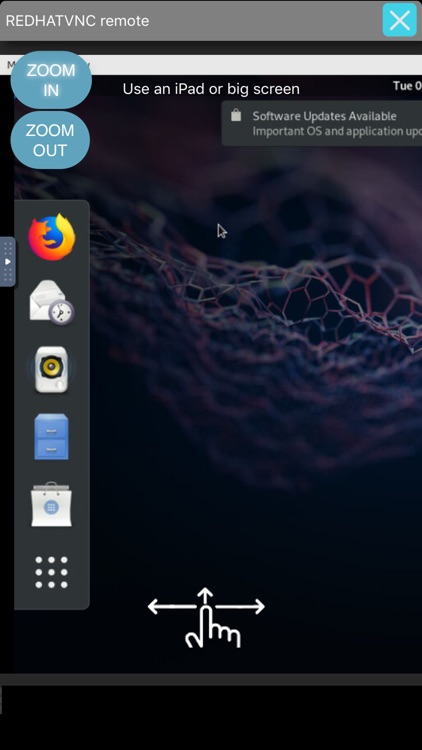 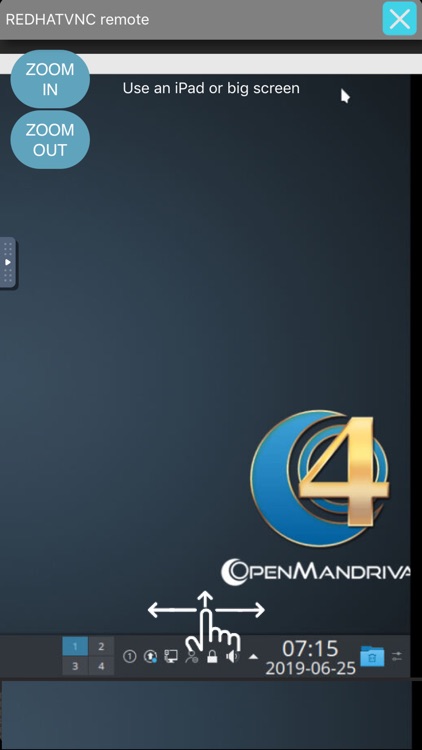 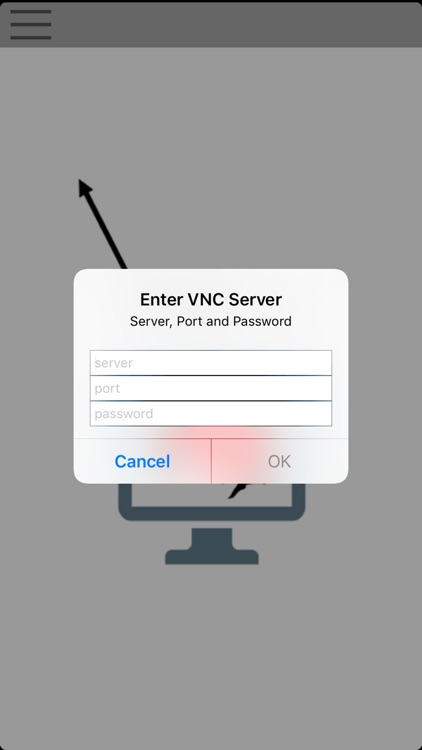 * Fedora, which is is a Linux OS distribution developed by the community-supported Fedora Project and sponsored by Red Hat. Fedora provides Linux free and open source SW and aims to be on the leading edge of the Linux technologies. It is also very useful because it is the source of the commercial Red Hat Enterprise Linux distribution.

* Mandriva, Mandrake Linux, is a Linux variant distributed by French software company Mandriva. The name "Mandriva" is a combination of Mandrake and Conectiva, two variations of Linux upon which it is based. Initially it was based on Red Hat Linux, but as the distribution matured it moved away from Red Hat to have its own identity.

* OpenSUSE, formerly SUSE Linux, is a Linux distribution sponsored by SUSE Linux GmbH and other companies. It is a worldwide effort that promotes the use of Linux everywhere. OpenSUSE is one of the best RPM based Linux distributions, as well as a variety of tools, such as OBS, OpenQA, Kiwi, YaST, OSE.

Note that you can use this app with either an iPhone or an IPad, but better if you use an iPad.

The subscription inside the app consists on the following:
- It allows to use the app without ads
- The length of the subscription is 1 month
- The price of the subscription is $0.99
- The subscription will be auto-renewed every month so that you can continue enjoying the app without ads.
- Payment will be charged to iTunes Account at confirmation of purchase
- Subscription automatically renews unless auto-renew is turned off at least 24-hours before the end of the current period
- Account will be charged for renewal within 24-hours prior to the end of the current period, and identify the cost of the renewal
- Subscriptions may be managed by the user and auto-renewal may be turned off by going to the user's Account Settings after purchase
- The terms of use of our apps are in https://www.onworks.net/terms-of-service
- The privacy policy of our apps are in https://www.onworks.net/mobile-apps-policy 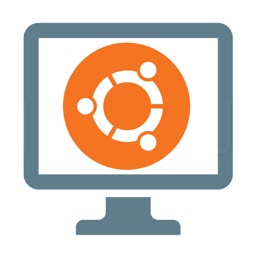 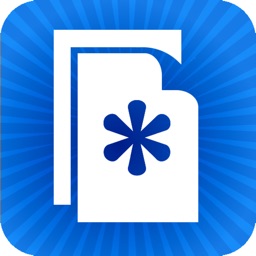 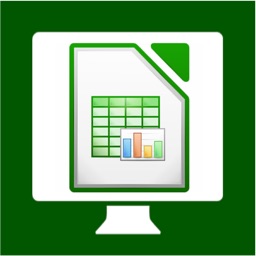 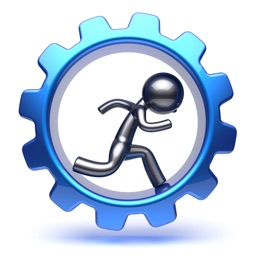 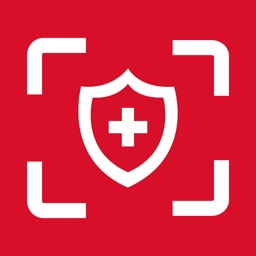 Numob
Nothing found :(
Try something else