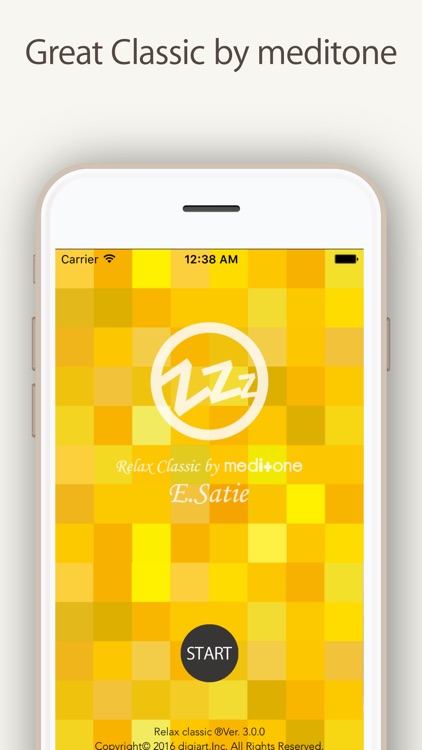 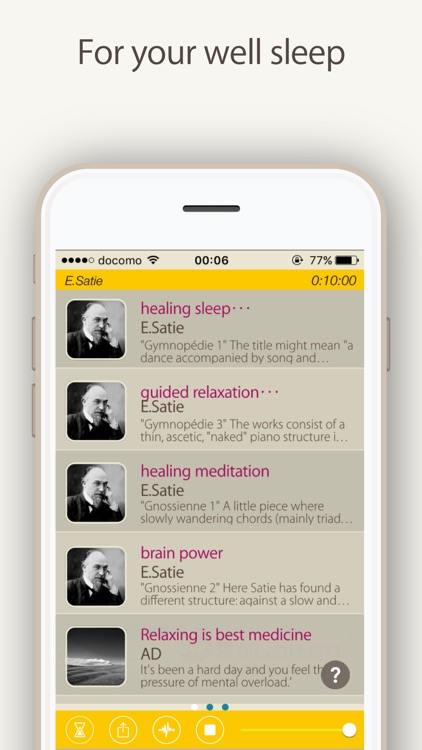 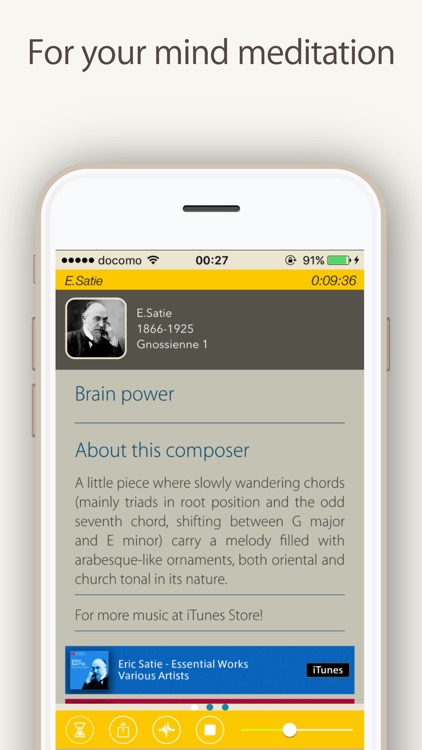 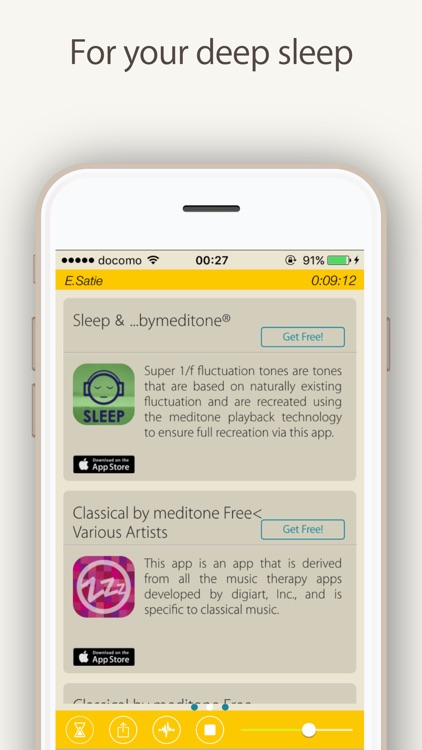 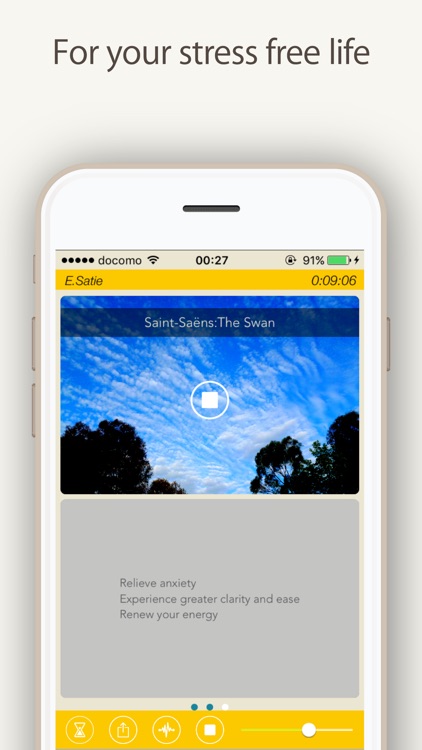 This app is an app that is derived from all the music therapy apps developed by digiart, Inc., and is specific to classical music.

Based on meditone Core Technology, which is a culmination of various technologies related to music that impacts the human mind and body,

classical music, the benefits of which has been recognized in French musical therapy circles, is rearranged based on ""tone,"" ""rhythm,"" and ""acoustics"" into tones that have a strong psychological impact.

-Tone
Employing sounds created using special acoustic boards created from select rare metals, of which only small amounts are excavated around the world, that produce particularly high α waves to produce tones that permeate the listeners mind and body.

-Rhythm
Tones are layered primarily to achieve an effect on the nervous system. Research has returned results showing that such tones have improving and easing effects on
symptoms related to autonomic nervous system disorders and PMS (premenstrual syndrome).

-Acoustics
By combining this regenerated classical music with ""Harmonized Binaural Tones"" further evolved using ""Binaural Beats,"" the effects of which were highly praised
in ""SLEEP by meditone"" as well, the app achieves a relaxing effect that is equivalent to or greater than listening to classical music on a top class player.

Furthermore, classical music has a long history and background of achieving various psychological benefits. Each tone includes an explanation regarding the specific composer and why each original piece produces that type of effect. This app can be used as a guide to classical music for people are hesitant about classical music and as an educational item for small children.

The effects of ""Harmonized Binaural Tones"" improve dramatically when listened to with headphones. Try based on the intended us of the app and the usage environment. 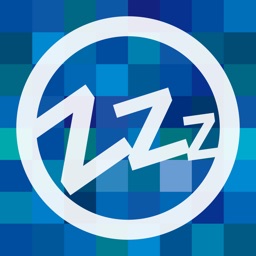 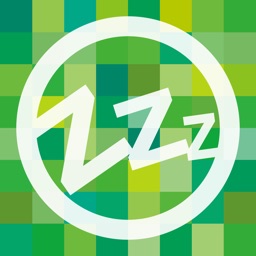 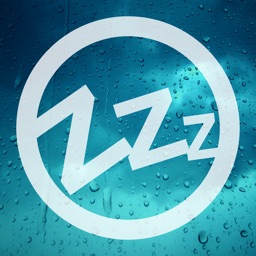 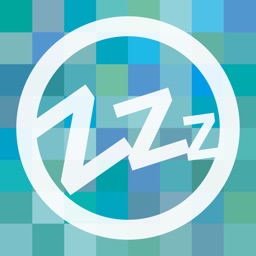 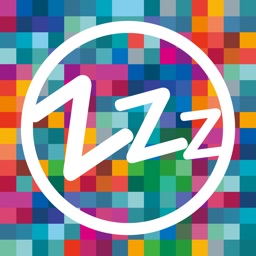 digiart,Inc.
Nothing found :(
Try something else