This is not for the faint of heart. 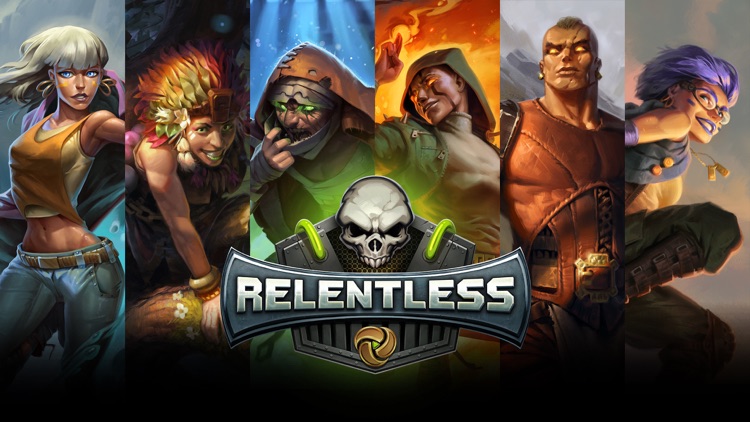 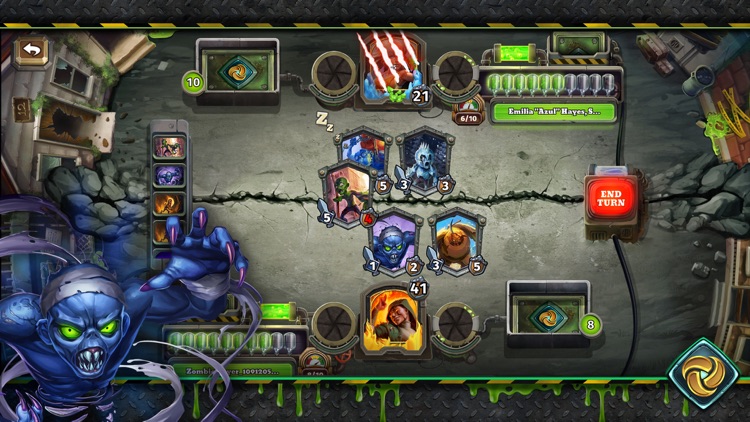 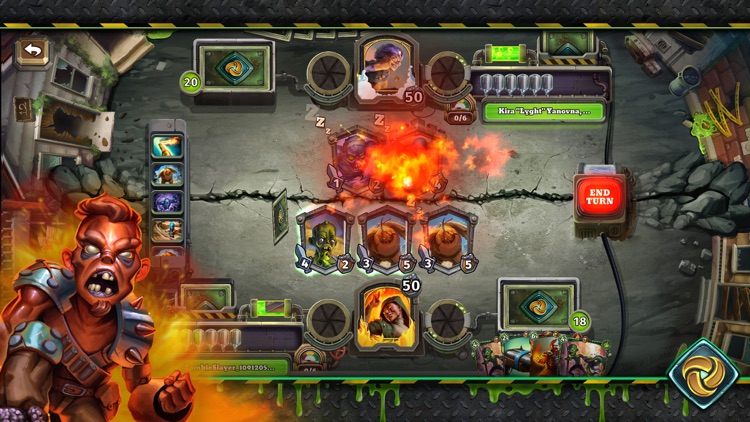 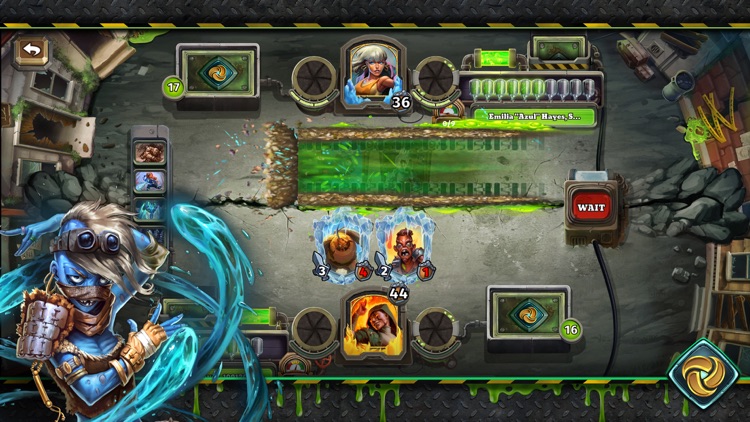 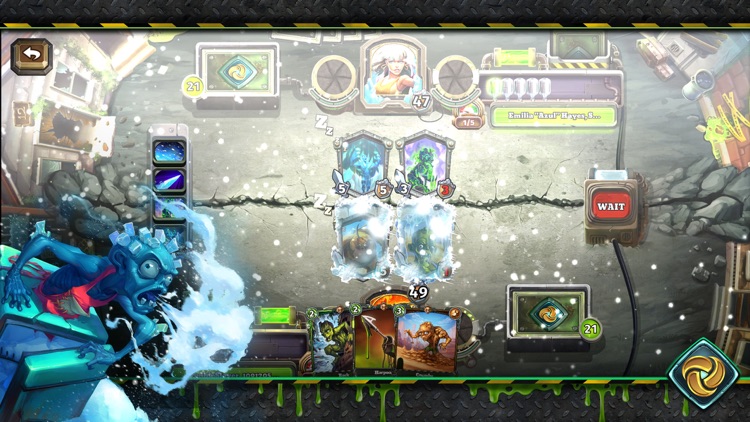 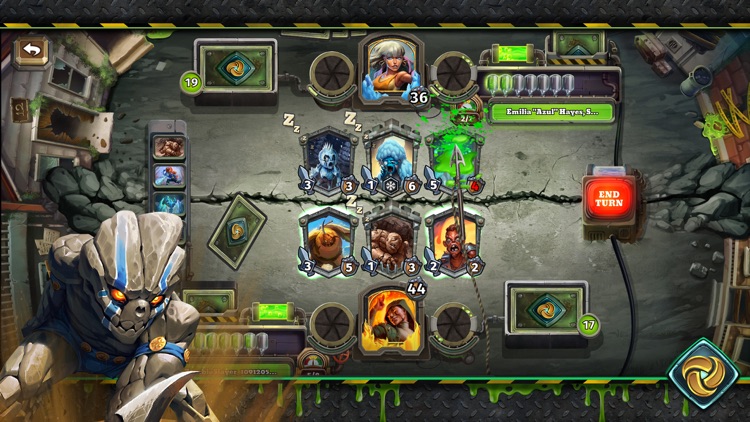 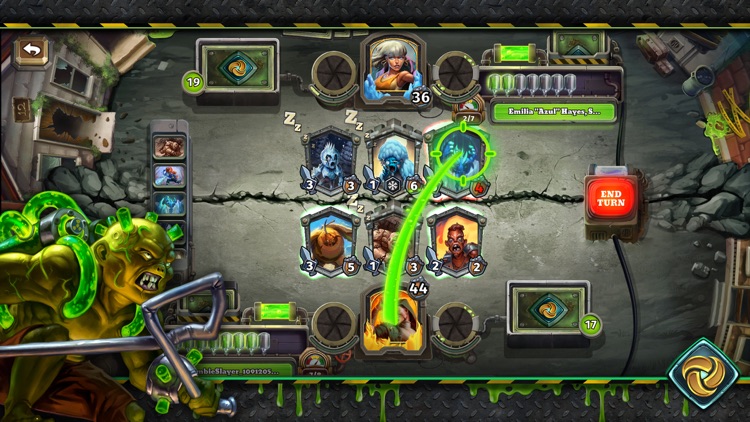 This is not for the faint of heart.
Many will enter the battleground — but only a few will survive.

Think you have what it takes to go up against some of the most vicious creatures on Earth?

Relentless is a fast-paced, adrenaline-pumping strategic trading card game that rewards you with loot and rare cards for winning matches.

You'll be judged on your ability to assemble a dangerous army that can destroy opponents without mercy.

Godspeed, my friend... and write that letter to your mother, just in case you never come back.


RELENTLESS AT A GLANCE:

• INSANELY FUN: Since you'll be strategically assembling an army to cause maximum destruction to your enemy, your dark side might quickly get addicted. Plus, it's an excellent (and entertaining) workout for your mind.

• FREE TO PLAY: Since your strategy and skill trumps everything, you do not need to purchase cards to play.

• BUILD A VICIOUS ARMY: Use your cunning strategies to build a dangerous army that'll annihilate opponents. There are millions of card combinations to match any play style.

• BATTLE PLAYERS WORLDWIDE: Go up against players from all over the world in PvP, earn lots of loot, and climb the ranked ladder — if you’re good enough, that is.

• ACTUALLY OWN YOUR CARDS: Since game data and assets are stored on a transparent ecosystem — your cards will be cryptographically protected and actually owned by you, inside and outside of the game. Plus, you'll be able to prove your ownership to anyone.

• TRADE YOUR CARDS: If you've earned rare cards or your existing cards have appreciated in value over time — you'll be able to trade them with other players. Since you'll be trading directly with other players, you won't even need anyone's permission to do what you want with your cards.

• UNIQUE MATCHES: Since there are millions of potential deck combinations and strategies — each of your battles will be unique and never repeat.

• HUNDREDS OF CARDS: There are characters of different types and elemental factions to assemble your decks from — all with varying mechanics, abilities, and triggers.

Think you can survive the battleground?
Download the game and find out.


WHAT OTHERS ARE SAYING:

"...First game I'm actually excited about in a LONG TIME. Love the idea of being able to trade and sell off my cards to other players..." – Jonas from Austria

"...My goo is overflowing with excitement..." – Miranda from Boston 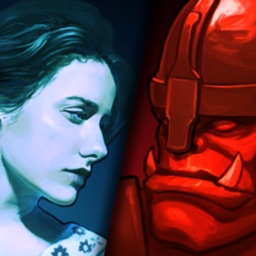 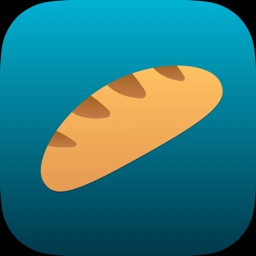 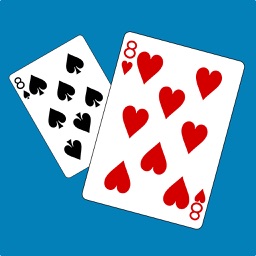 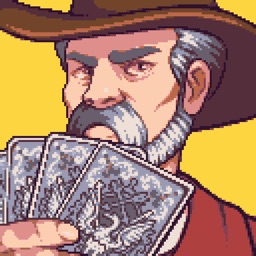 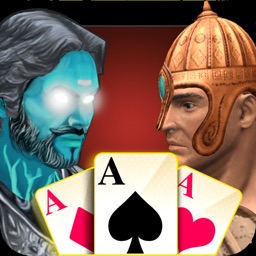 Octro, Inc.
Nothing found :(
Try something else