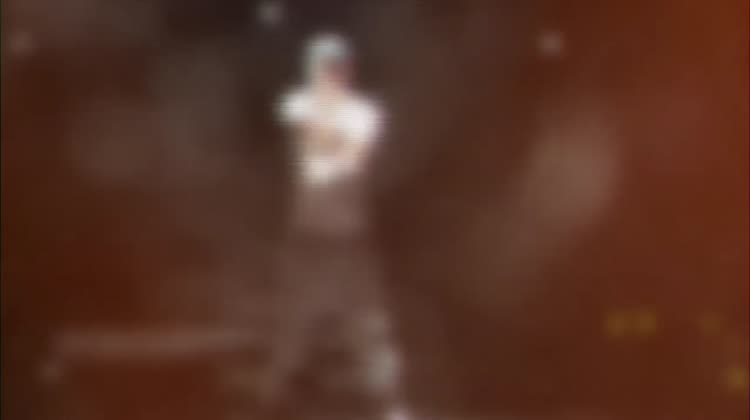 This app is great for taking dance videos, or if you just want to continue playing your music while taking a video!

UPDATE 4.0.0 is now released. This is a remake of the app which includes bug fixes with saving videos as well as the following:

-- Apple Music can now be played in the background! 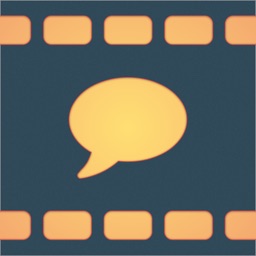 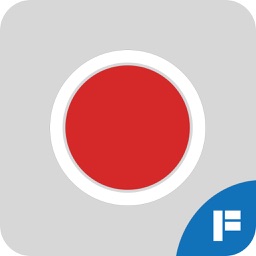 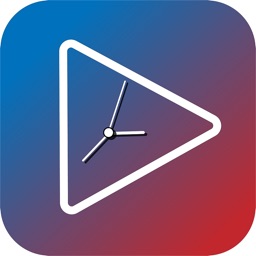 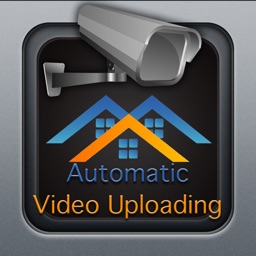 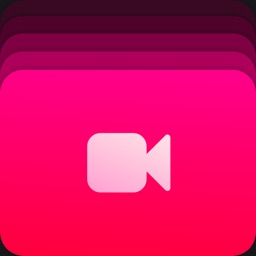 Maulik Sutariya
Nothing found :(
Try something else