Who is this game for? 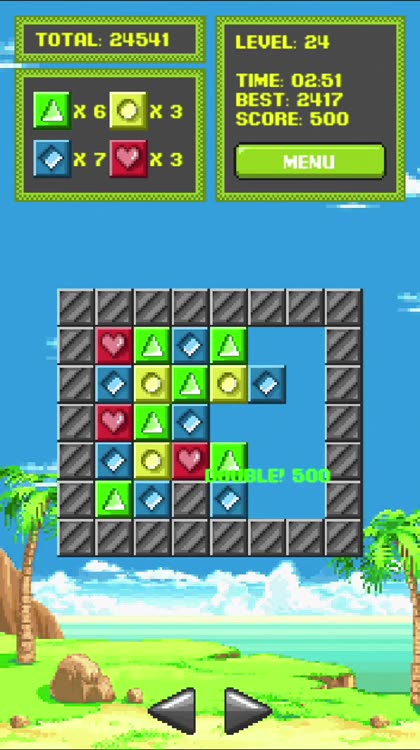 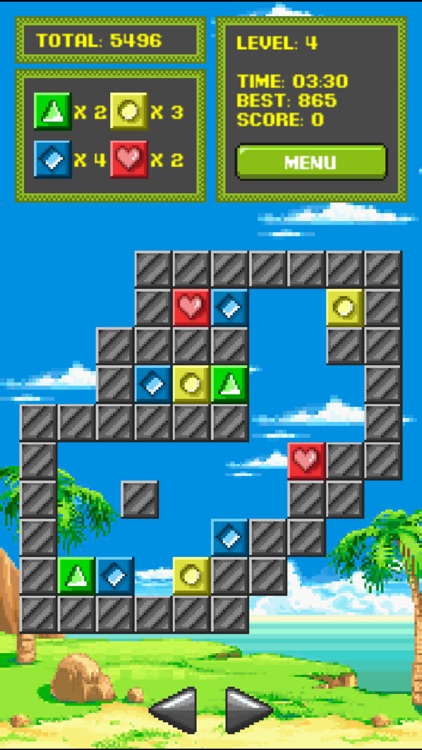 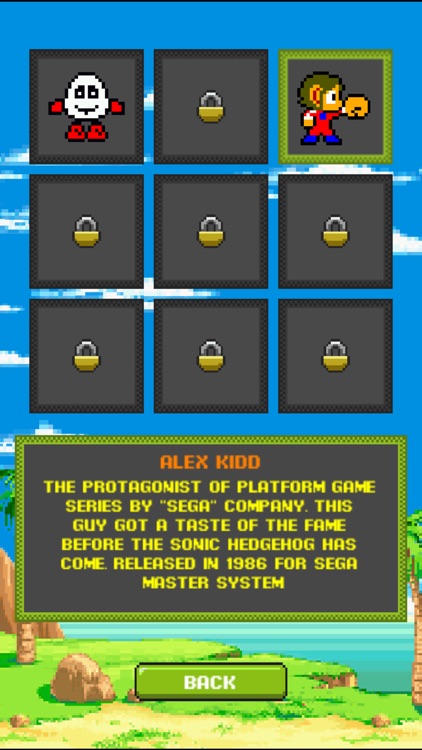 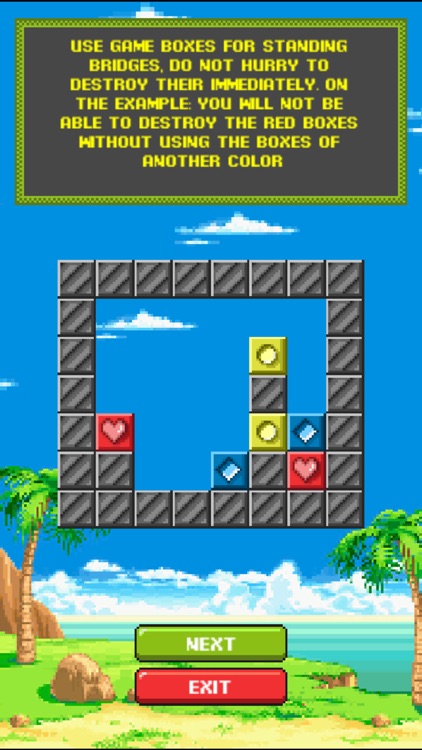 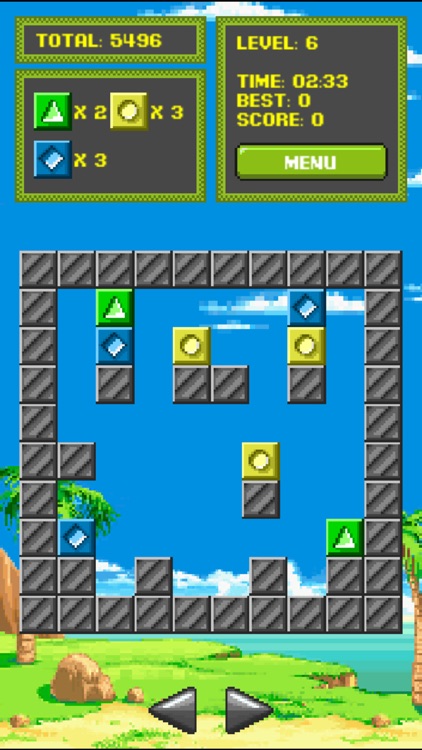 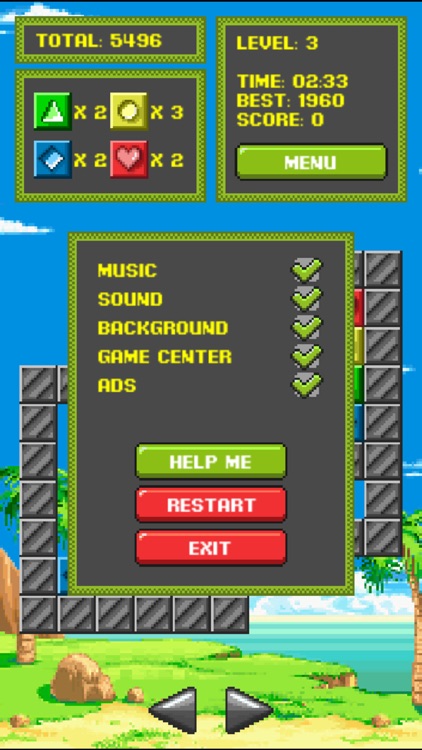 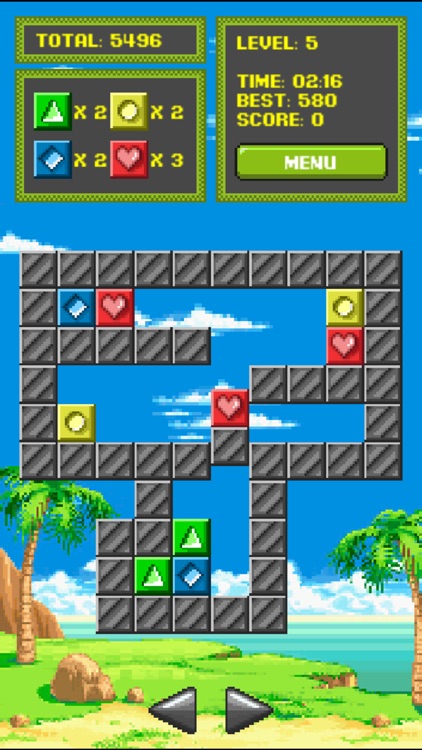 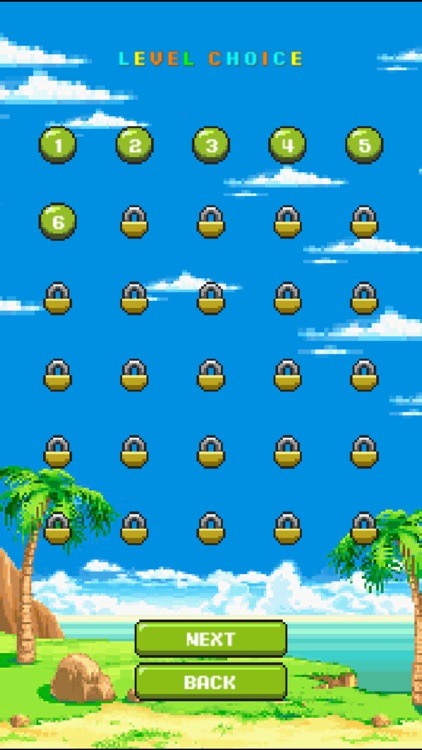 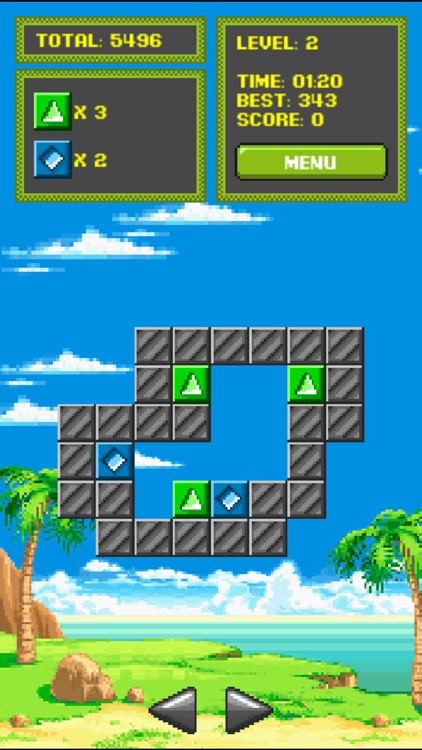 Who is this game for?

* The simplest answer: for everyone. This is indicated by usage statistics. The game is popular in some European countries, although it was originally released for the Russian market.

* For children. The game is ideal for developing the mind and logical thinking.

* For adults who are not used to spending time playing mobile games for hours. Game sessions take about 5 to 30 minutes, this is enough to enjoy going through a couple of levels or, for example, one, any difficult level. Especially suitable for fans of casual games such as "match 3."

* For all lovers of retro games and retro computers. The game has a special charm that you will definitely appreciate.

* This game combines two legendary logic games: Tetris and Sokoban, but at the same time is not similar to any of them. In fact, it is an adapted version of the magnificent Japanese game Puzznic adapted for a modern player. The game develops not only logic, but also strategic thinking, while not rushing anywhere, it gives you the opportunity to think and choose the right strategy. The game has its own unique physics, close to real, there is also no element of chance in it, it all depends on your strategy. The difficulty is moderate: the game relaxes more than it makes you rack your brains hard, which is why it is wonderful.

* The game is made in Pixel Art style and immerses the player in a magical toy world, and for some in the nostalgic world of childhood. But to a greater extent this is a tribute to the legendary games of past years, as well as the first home computers, for example, fans of the ZX Spectrum PC can easily recognize the music for the AY-3-8910 and some graphic effects.

* During the game you will receive achievements. You need to collect a collection of game characters of computer games of the past. For the possession of some of them really have to strain is not "childish." During these tests, you will learn how different ways you can go through some levels of the game, and, after successfully completing the task and receiving the treasured hero, you will get such a charge of positive emotions that is comparable to the emotions from passing the whole game!

The game uses four types of dice: red, green, blue and yellow. They can be moved right or left, the force of gravity also acts on them. Cubes of the same type placed side by side are destroyed. Task: destroy all the cubes on the playing field. This is not always easy to do, but you will succeed.

* At the beginning of each level, study the number of cubes of different colors. Pay attention to the types of cubes with an odd amount. Immediately evaluate and plan how you will combine them.

* All levels are passable, while you don’t need to use special techniques and calculate the timings. Just look at the playing field “differently” and the level will be passed. Keep this information in mind when the moment of despair comes.

* Do not rush to destroy the cubes immediately, very often they are needed to build the so-called "bridges". With their help, you can move the necessary cubes to hard-to-reach places, often it is necessary to complete the level.

* Elevators can be blocked by substituting a game cube in the path of its movement. Sometimes this feature is necessary for the successful passage of the level.

* Special techniques. The game has a feature: If at least one of the game blocks is in a state of free fall or movement (not counting the movement on the elevators), then other game blocks will not be destroyed. Using this property, you can go through the level more masterly, score many times more points and get a reward. 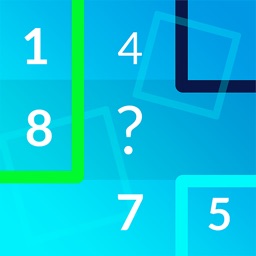 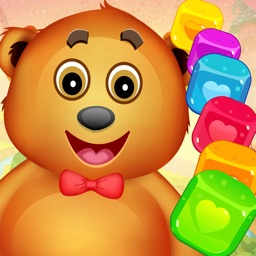 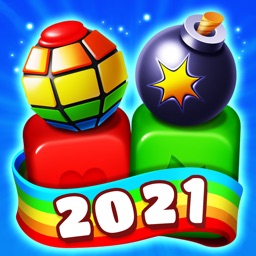 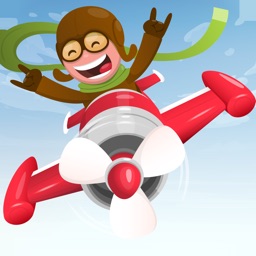 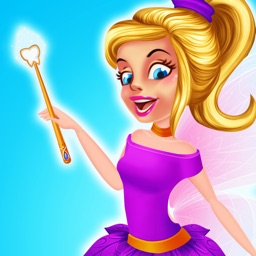 Caroline Natalie
Nothing found :(
Try something else