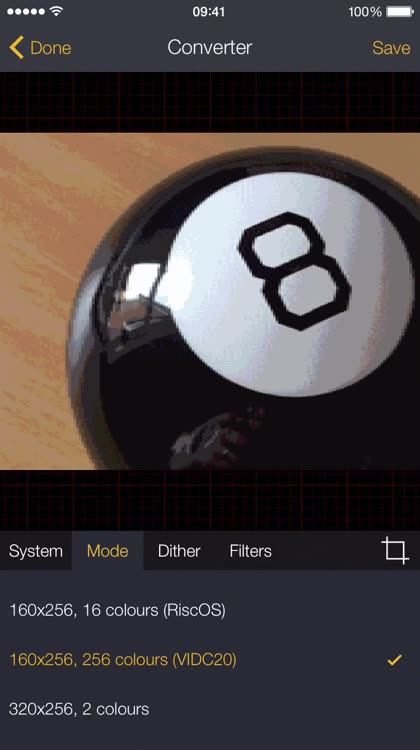 Retrospecs is FREE but there are more add-ons 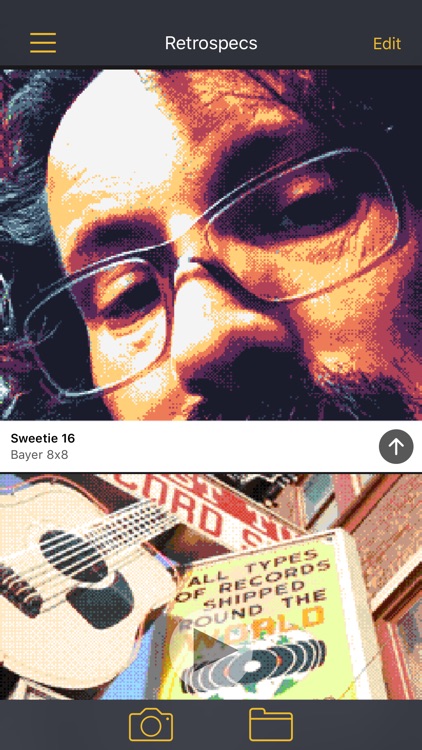 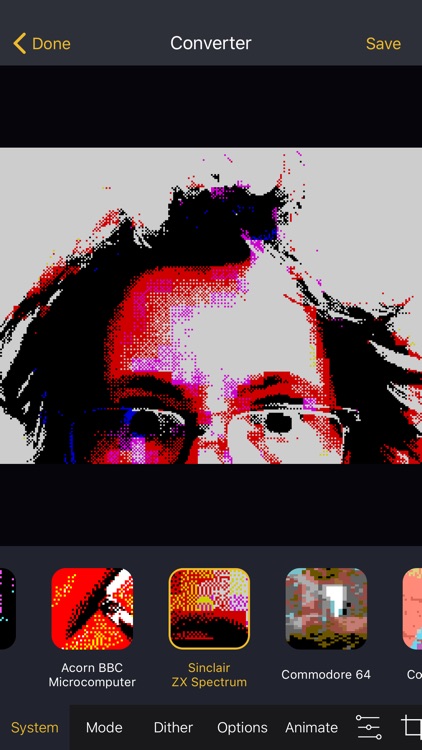 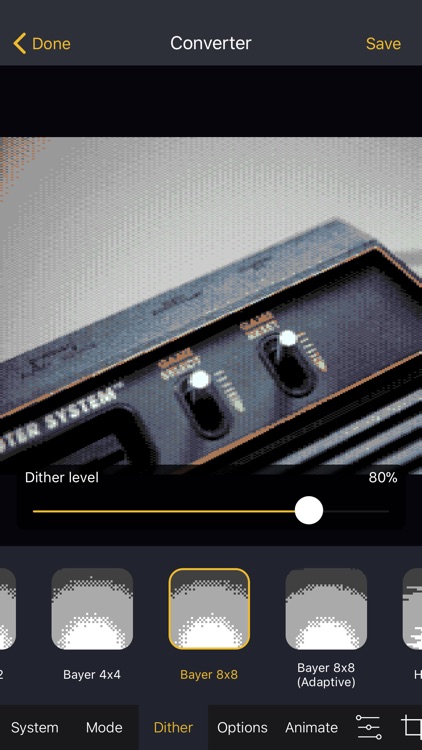 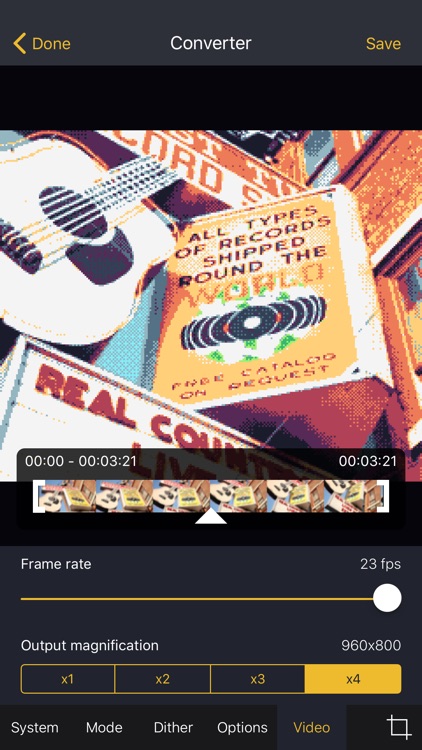 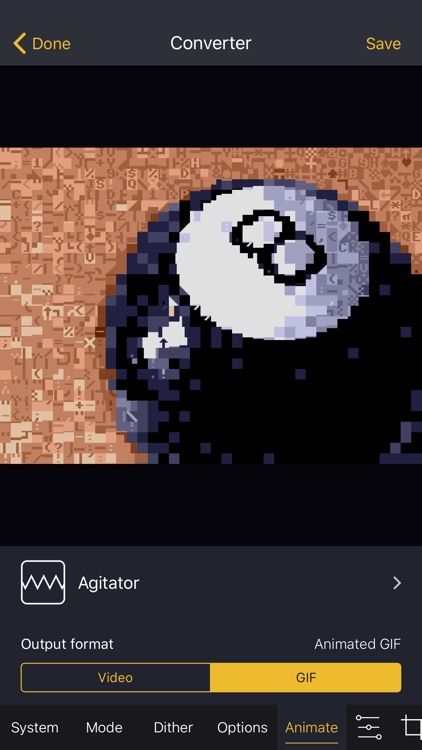 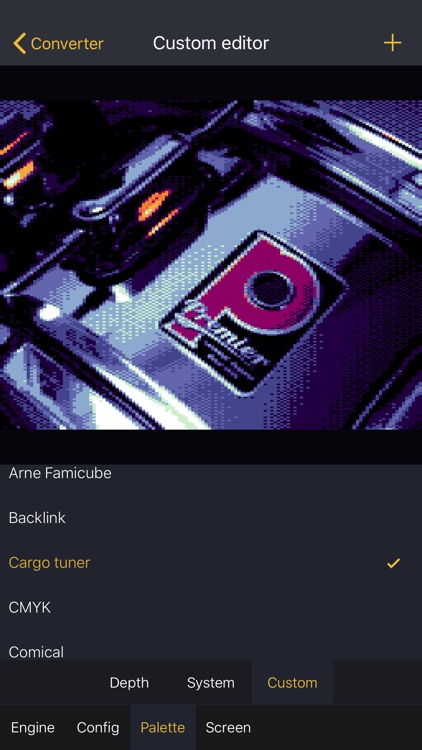 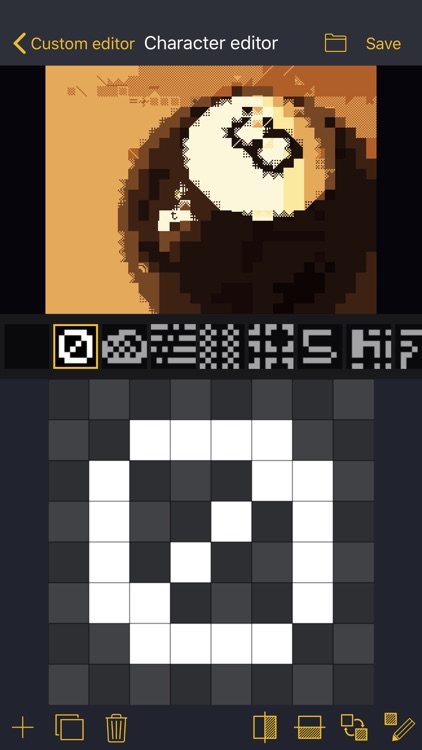 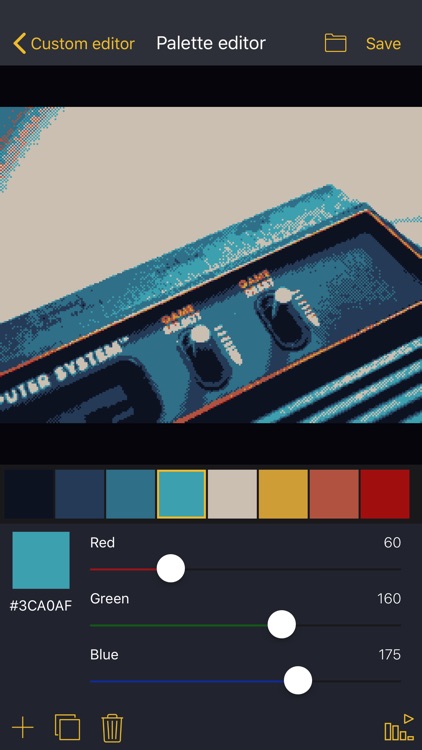 Retrospecs lets you convert images and video clips so they appear as they would on a wide variety of home computers and consoles from the 70's, 80's and 90's.

Simply take a picture (or select one from your photo library) and you can display it as it would appear on over forty systems including the Commodore 64, IBM PC (DOS, CGA, EGA and VGA), Sinclair ZX Spectrum, Commodore Amiga, Atari ST, Sega Mega Drive, Nintendo Game Boy and even the original 1984 model Apple Macintosh. If that's not enough you can also create your own custom modes based around four different graphics engines and a wide variety of color palettes and character fonts. (The free version only contains a limited number of systems/dither modes and the custom editor, video clip processing and animation modes aren't available.)


All trademarks are acknowledged as the property of their respective owners. 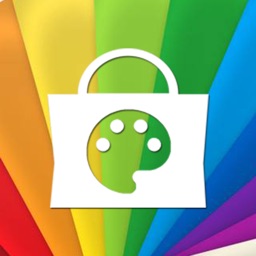 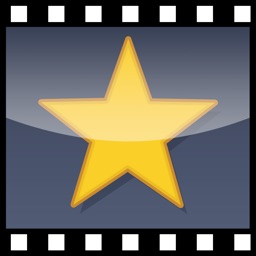 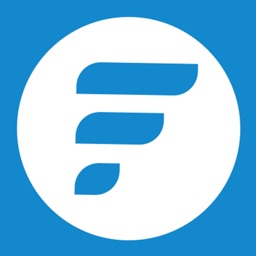 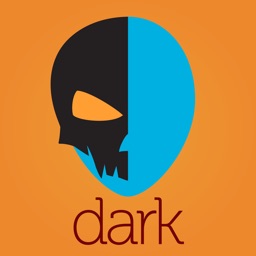 Jason McFarland
Nothing found :(
Try something else