A fully featured backwards player. Select any song from your music library -- or speak to the microphone -- and play it backwards! 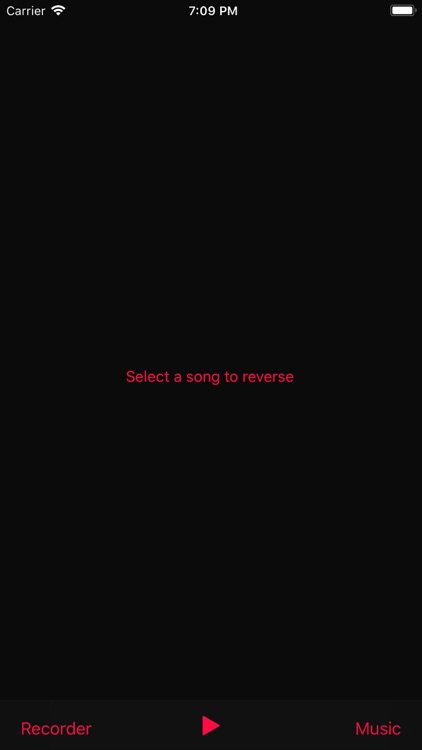 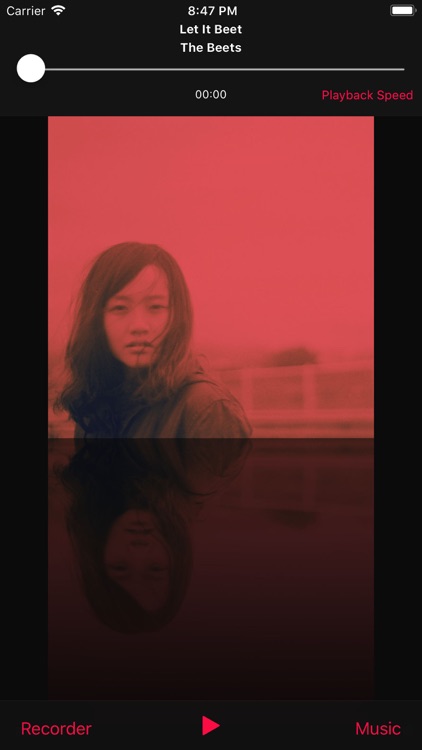 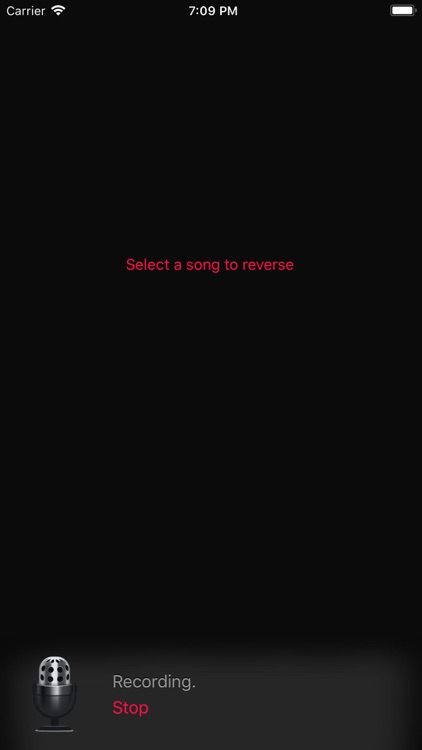 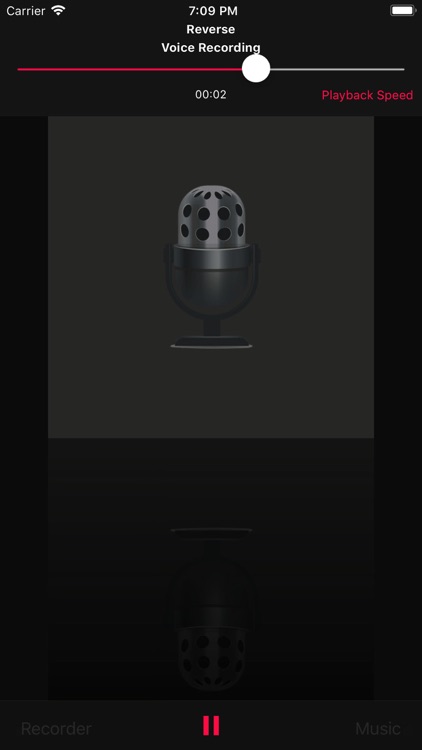 A fully featured backwards player. Select any song from your music library -- or speak to the microphone -- and play it backwards!

- Reverse tracks from your Music library
- Seek through the music
- Control the speed of playback, faster or slower
- Record and hear yourself backwards

Many bands have recorded backward sounds or messages in their songs, a technique known as Backmasking. The Beatles used it extensively on their 1966 album Revolver, popularizing the effect at the time. Some did it for aesthetic reasons, some for fun. Some of them are just another rock'n'roll myth.

Discover how the Beatles originally played the guitar solo in "Taxman". How Jimi Hendrix made the song "Are You Experienced". With Reverse Music you decode backmasked sounds to their original form. 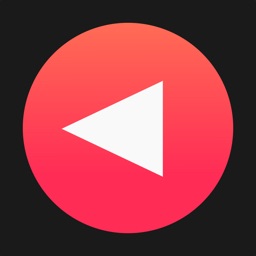 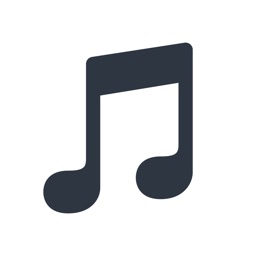 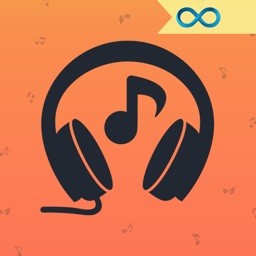 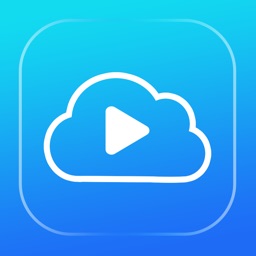 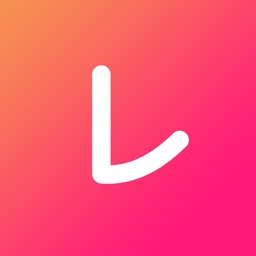 Ricardo Menezes
Nothing found :(
Try something else